In an hour-long talk today at SXSW, best-selling author Dan Lyons broke down bro culture in three parts: What is it? Why does it exist? How do we fix it?

Lyons, author of the New York Times bestseller Disrupted: My Misadventure in the Startup Bubble, delivered a compelling talk in on his experience at Hubspot, and what it taught him about startups, life, and the term we all love to hate: bro culture.

What is bro culture?

Bro culture doesn’t have an accepted definition. But it’s instantly recognizable. There are, however, a few clues to its existence:

Why does it exist?

The venture capital industry may be the biggest driving force behind bro culture. From 1995 to 2015, VC investments have exploded. This led to a new market that drives worth based on growth and users rather than reliability and revenue.

Before the 90s, you’ll remember, a company had to make money to be considered successful. Considering a CEO successful for running a failing company — a company that made no profit — was almost unheard of, and aside from a few departures, profitable businesses were the darlings of Wall Street.

Today, we have a culture that’s led to 60 tech IPO’s since 2011, of which only 10 have ever been profitable. Of those 10, most failed to remain profitable.

In fact, the unofficial 4-step plan to success in Silicon Valley, as Lyons says, is:

The unfortunate byproduct of this culture is the startup founder that knows in five years, he could cash out for billions from a company that, for all intents and purposes, is worthless. It’s never made money.

After IPO, the public assumes the risk formerly reserved for VCs only without VC-level return. It’s a beautiful system, except for those that find themselves stuck at the bottom of it, and in this case that’s generally women and minorities.

The problem is a systemic one. Why should a CEO invest in long-term vision, including diversity, if he knows there’s a better-than-zero chance he won’t be in charge in five years?

How do we fix it?

Fixing the issue isn’t going to happen quickly, but it will happen.

VCs, love ’em or hate ’em, only want to invest in companies that earn large returns. Bro’s are their current horses but data proves it might not be the smart bet.

As Lyons said, the incumbents — Google, Apple, Uber — are too far gone. But the next generation can do better. Change, as Lyons added, is going to come from the company that hasn’t started yet. 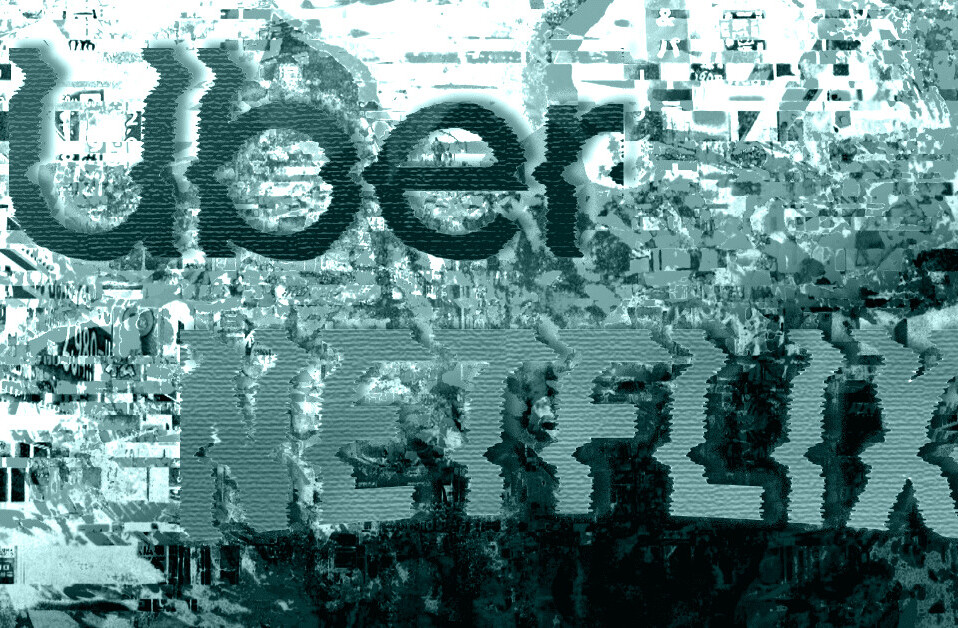 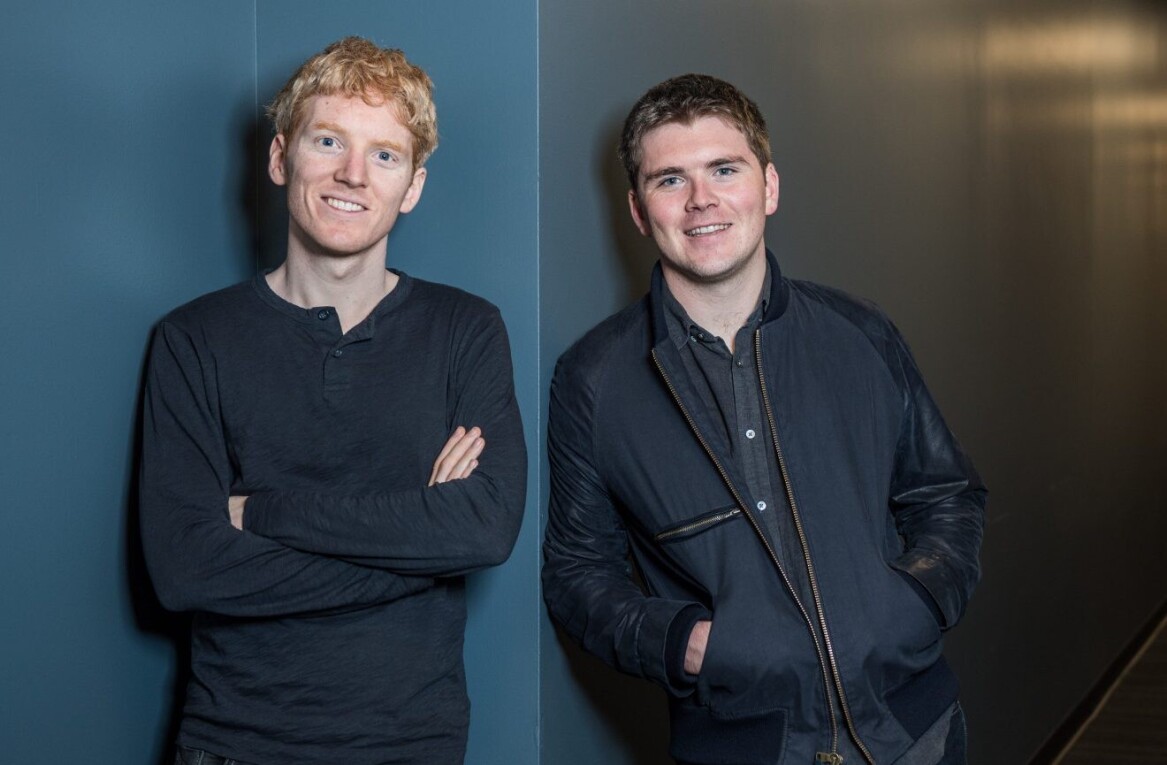