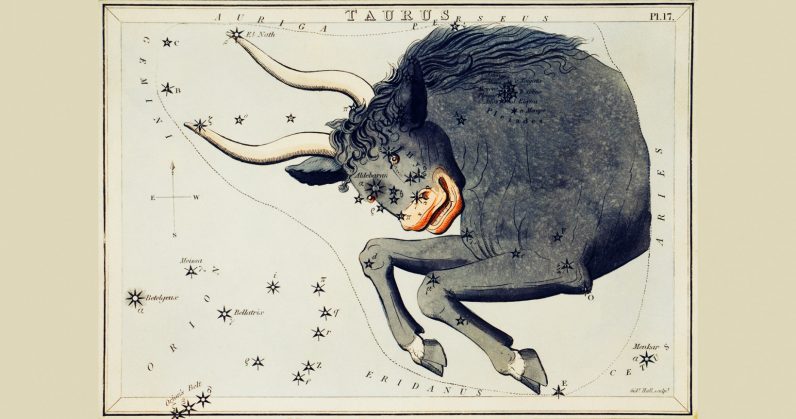 Only 12 light years from Earth, Tau Ceti is the closest single star similar to the Sun and an all-time favorite in sci-fi stories. Habitable worlds orbiting Tau Ceti were destinations of fictional starships like “The Expanse”‘s Nauvoo and “Barbarella”’s vessel. “Star Trek”’s Captain Picard also frequented an exotic bar in the system. Now, thanks to a new approach to analyzing nearby planetary systems, we have a deeper understanding of the actual worlds that orbit Tau Ceti and many other nearby stars.

Exoplanets – worlds around other stars – have long been staples of science fiction but remained mostly inaccessible to scientific investigations. This all changed over the past decade, when NASA’s Kepler and TESS exoplanet hunter space telescopes added thousands of new planets to the previously short tally of alien worlds.

We, astrophysicists and exoplanet researchers at the University of Arizona’s Steward Observatory and Lunar and Planetary Laboratory, and members of NASA’s NExSS exoplanet research coordination network, have long been fascinated by the secrets nearby unexplored planetary systems may hold.

We have now developed a novel way to figure out whether there are yet-undiscovered planets in these systems. We realized that by combining what is known about a given planetary system with simple statistical rules, we can predict where yet-undetected planets may reside and how large they may be – just like guessing what pieces are missing from a partially completed puzzle. The new analysis can guide discoveries of new planets, help complete maps of planetary systems in the solar neighborhood and inform future searches for life.

Building up systems with Dynamite

Our model, nicknamed Dynamite, combines four ingredients to predict hidden worlds. First, Dynamite considers the locations and sizes of all currently known planets in a given system. In general, the more planets that are known in the system, the easier it is to predict whether any are missing. The second consideration is knowing that planets are more likely to be closer to the star than farther out. Dynamite uses a mathematical description – built up through statistical studies of thousands of known exoplanets – of how far from their host star planets are likely to be.

Although planets are likely to be closer to their host stars, they cannot all be jammed together. Planets all attract each other via gravity, which is much stronger when the planets are closer. Thus, planets that are too close will distort each others orbits, often leading to chaotic interactions and even the ejection of one of the planets from their birth systems. This criterion for stability is the third important element that Dynamite uses to predict the architecture of the planetary system.

The fourth component is a mathematical pattern in the lengths of the orbits of adjacent planets (some configurations are more likely than others). Put together, Dynamite tries to build model planetary systems that are similar to actual planetary systems, with a compact and stable collection of planets orbiting their host stars.

We were not sure whether such a relatively simple recipe could be used to successfully predict missing planets. To test Dynamite, we gave it some known multi-planet systems with a twist: In each system we hid one or two of the known planets from the algorithm. In the cases tested, Dynamite successfully predicted whether one or two planets are missing and where those planets could be, and could even guess their sizes correctly.

Today, Dynamite can be tested only on systems with planetary orbits similar to that of Earth’s or smaller. That’s because we lack data on outer planetary systems, so we cannot yet detect far-flung planets – the equivalent of Neptune. More data will allow Dynamite’s four rules of building a planetary system to be refined and its predictions improved. Still, our predictions for over 50 partially explored planetary systems, discovered by NASA’s TESS space telescope, are already guiding the search for hidden worlds.

Searching for life in nearby systems

The most exciting planets to predict and hunt for will be the closest ones to us – the worlds we will likely target in future searches for signatures of extraterrestrial life.

In our newest study, we applied Dynamite to the partially explored Tau Ceti system, where four planets are already known. Weak signals indicating the potential presence of several other planet candidates have also been reported, but their presence hasn’t been verified.

Based on our model, we predict that three of the planet candidates are real planets. What’s more, we predict that another, yet unseen world exists. This new planet, which we call Tau Ceti PxP-4, is particularly exciting as it is within the temperate zone of Tau Ceti – the region around the star where a planet similar to Earth would be habitable. Our analysis shows that PxP-4 may be a gaseous planet, akin to our Neptune, but smaller and warmer. We find, however, that PxP-4 is more likely to be a rocky planet, although larger than Earth.

Such a world may be detectable in the coming years with the newest planet-hunting instruments and, if confirmed, would be a prime target for future searches for life. And, perhaps – one day in the distant future – Tau Ceti’s PxP-4 may even be home to an exotic bar popular among Starfleet officers.

Read next: Meet the electrophone, the Victorian version of live-streaming