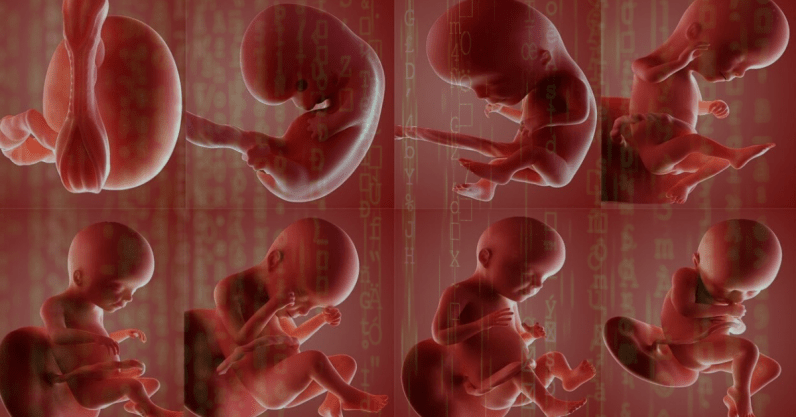 Artificial Intelligence may be one of the greatest technologies developed by humans. The quest for imitating human intelligence might not be a hundred percent accurate. But, it’s pretty helpful in shifting the existing burden of humans to an extent and developing devices that can work independently without the intervention of human beings.

Ever since its inception, artificial intelligence has come a long way to become what it is today. It’s expanded its domain and gave subfields such as machine learning a great chance to thrive in the world. Name any sector today, artificial intelligence has been able to penetrate it and create an impact for good. Be it a business where AI is used to understand the customer and automate several business processes to education, where it has paved the way for smart learning. However, one of the most radical transformations has been observed in the field of healthcare.

The healthcare sector is benefiting a lot from the implementation of AI in several of its core processes. On the one hand, it’s helping researchers collaborate in a better environment, making space for innovation. While on the other hand, it’s aiding doctors to make better decisions regarding a patient’s health. This is especially working wonders after the adoption of digitization by the healthcare industry. Today, patient records are going online and the data from wearable devices are being monitored in real-time. When combined with AI, this is paving a way for devices that can monitor a patient’s health closely and inform them before a healthcare situation escalates any further — we are in an era of preventive medicine.

Similarly, another use case of AI is being observed in the domain of healthcare diagnosis. With increasing diseases and them taking different forms to remain undiagnosed through normal devices, patients are always under risk. AI, on the other hand, can generate better diagnostic services without rising the costs so that the population from every corner of the country can take advantage of it.

One of the recent breakthroughs in artificial intelligence is its use for maternity care. While traditional sonography technique still exist, there was a need to come up with better analysis to understand child development. It would also lead to the understanding of any underlying situations in the pregnancy that needed immediate attention of the doctors.

Recent research by the Pennsylvania State University revealed the magical use case of artificial intelligence in analyzing placentas. Once the child is conceived, the placenta provides all the key information related to the health of the mother and baby. In spite of being such a great asset to understanding the phenomenon of birth, only 20 percent of the placentas are accessed by pathology exams after delivery in the US. Even for these twenty percent, the cost, time, and other resources are exhaustive.

Alison Gernand, the Assistant Professor of Nutritional Sciences at the Penn State’s College of Health and Human Development pointed out the fact that placentas drive everything to do with pregnancy for the mother and the progeny. But, currently, the world is missing out on placenta data for as many as 95 percent of the births globally. Therefore, there was an urgent need to create a process that requires fewer resources and allows researchers to gather more comprehensive data. This would help in examining how placentas are directly linked to maternal and fetal health outcomes. It would also pave a way for diagnosing placentas in minutes rather than days and without the need for any special equipment.

The novel solution which is currently being developed comprehensively could produce a more accurate, automated and near-immediate placental diagnosis. All this is possible through artificial intelligence’s domain of computerized photographic image analysis. This initiative could also allow the diagnosis of all placentas, and in turn, reduce the number of placentas that are sent for intensive pathological examinations and creating a less resource-intensive path for the analysis. In other words, AI would help in a hassle-free examination of placentas in the least amount of time making it accessible to everyone out there.

How does computerized image analysis help?

The technology in the research quintessentially uses artificial intelligence to analyze the image of each side of the placenta after delivery. It then produces a report of the critical information that could have an impact on the clinical care of the mother and child. For example, computerized image analysis can help in knowing whether the fetus was getting enough oxygen in the womb or if there is a risk of infection and bleeding.

The researchers analyzed close to 13,000 high-quality images of placentas along with their corresponding pathology reports from Northwestern Memorial Hospital. In the first step, the researchers labeled a training set of images with critical data points to understand the placenta. These points included areas of incompleteness and umbilical cord insertion points.

These images were then used to train a neural network using the GPU and CPU servers. With this, the machine could automatically analyze new images of the placenta and detect features linked to abnormality and potential health risks. The system was soon able to produce predictions on the unlabeled images efficiently, However, the authenticity of the study was checked when comparisons of the system produced predictions were made with the original pathology reports.

Even though there has been some past research in the field, the computerized image analysis model harnesses the best of artificial intelligence along with a comprehensive dataset to make multiple decisions at the same time. All this was possible by treating different parts of the placenta as complimentary. Ultimately the goal of the AI study is not to replace pathologists but to assist them to make better and faster decisions so the mother and child receive adequate healthcare support when needed. The study can be further advanced to provide long term care for the mother and child during pregnancy.

This article was originally published on Towards Data Science by James Warner, a business intelligence analyst with knowledge on Hadoop/Big data analysis at NexSoftSys.com

Read next: You probably don't need a degree to be a UI/UX designer