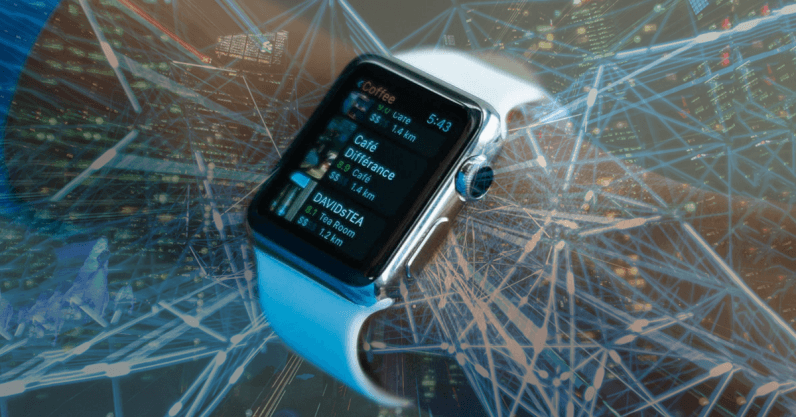 Google is digesting its third whopping antitrust penalty from the European Commission, having been fined €1.5 billion (£1.3 billion) for abusing its market dominance around online advertising. The case concerned web publishers embedding a Google-powered search engine on their site, and being prevented from letting third parties place search adverts at the top of search results.

Margrethe Vestager, the EU’s competition commissioner, said this “denied other companies the possibility to compete on the merits and to innovate – and consumers the benefits of competition”. It takes the EC’s total antitrust fines against Google to €8.2 billion in two years, following previous findings in June 2017 and July 2018, respectively about Google unfairly advantaging its Shopping service and Google Chrome browser.

The European Union is not the only one gunning for big tech. UK chancellor Philip Hammond has hinted about tightening digital competition policy following an independent report which raised concerns that the sector was anti-competitive. And US presidential hopeful Elizabeth Warren wants the likes of Google, Amazon and Facebook broken up to unleash a new wave of digital innovation. In an echo of the EC’s Google findings, Warren cites various examples of these companies using their market dominance against smaller rivals – Amazon creating own-brand versions of goods being sold on its platform, for instance.

I broadly agree with this growing movement. Yet my main concern hasn’t come into focus – even though it’s arguably the biggest threat these companies pose to the future. They are standing in the way of the next big digital revolution, and need to be reined in before it’s too late.

The first computing revolution started in the 1950s as mainframe computers slowly entered the workplace and began to automate basic back-office functions like payroll and accounts. The second revolution, in the 1980s-2000s, centred on the PC and the migration of computers to the desktop and then to our homes. Third came the mobile revolution, which put those computers in our pockets so we could take them wherever we went.

The next shift has started already. In our homes, smart assistants like Amazon Echo and Google Home are steadily colonizing personal spaces, along with the likes of smart lighting and security systems. Smart home devices shifted some 640m units last year, and will be doing twice that by 2023.

Over the same period, we can also expect something like 50% growth in unit sales of wearable devices like fitness trackers and smart clothing – a huge market for Apple – to approaching 300m a year. As for the workplace, an equivalent flurry of sensor technology, underpinned by AI, is now transforming factories and production lines. Sometimes known as industry 4.0, the sector is forecast to double to over US$150 billion by 2023, and over a trillion dollars by the early 2030s.

Hand in hand with this will be an explosion in smart services. Tech companies will increasingly seek to improve our lives by crunching sensor data from all this hardware, as well as from all the activities that we do on our phones. Alongside the tech giants, numerous start-ups are staking out territory in this frontier.

In the US, a company called Notion has raised US$16m towards smart home sensors to alert owners via a phone app about water leaks, intrusions and temperature fluctuations. British start-up McLear has launched a smart ring which can electronically unlock doors and authenticate payments in retail outlets. If you look on start-up databases like Beauhurst or Crunchbase, you come across thousands of similar companies.

But if there is a rapidly growing ecosystem, there is a competitive imbalance. Just like Notion, many smart devices rely on smartphone apps as the interface through which users control them. With almost 3 billion smartphones in use globally, almost three quarters are Android devices, controlled by Google, and one quarter are iOS, controlled by Apple.

Apps distributed via these two gatekeepers’ app stores must comply with their regulations. In many cases, the giants themselves will be competing in the same marketplace. We already knew that Apple was betting heavily on health-related wearables services, for instance; the Apple credit card announcement shows it also has finance in its sights.

Similarly, Amazon last year spent US$1 billion on smart doorbell maker Ring. Type “smart doorbell” into Amazon’s search box and, perhaps not surprisingly, its own products show up first. As innocent as this might be, one can imagine the temptation for such companies to give preference to their own devices and services when presenting search results.

There will be blood

Yet search is actually something of a side issue in all of this. Between them, Amazon, Facebook, Google and Apple hold detailed data on the interests, health, social connections and purchasing habits of billions of people. This data will be an essential input for the AI systems that will power the coming generation of smart services. This, therefore, is the greater threat to competition and innovation.

If “data is the new oil”, as many have argued, then the US break-up of Standard Oil in 1911 into 34 companies because of its dominance on oil production and supply is something we should be studying closely. Whether the answer is to break up some tech giants, force them to open up their data assets to new entrants, prevent them buying start-ups in this sector, or allow users more control over their personal data, this is a debate we should have urgently. Calls in the UK for big tech to make its mapping data freely available are almost certainly the shape of things to come.

The open nature of the internet over the past 20 years created an environment where innovation could flourish. It is vital that this continues, but legacy monopolies from the previous revolution threaten to slow the process down. Unless digital data is liberalized, smart services could still fall a long way short of their potential. As we saw with the electric car throughout the 20th century, vested interests are more than capable of impeding progress to keep their own business activities alive and well.

This article is republished from The Conversation by Martin De Saulles, Principal Lecturer, Centre for Digital Media Culture, University of Brighton under a Creative Commons license. Read the original article.

Read next: Kickstart a lucrative IT career with this AWS training bundle, now $50