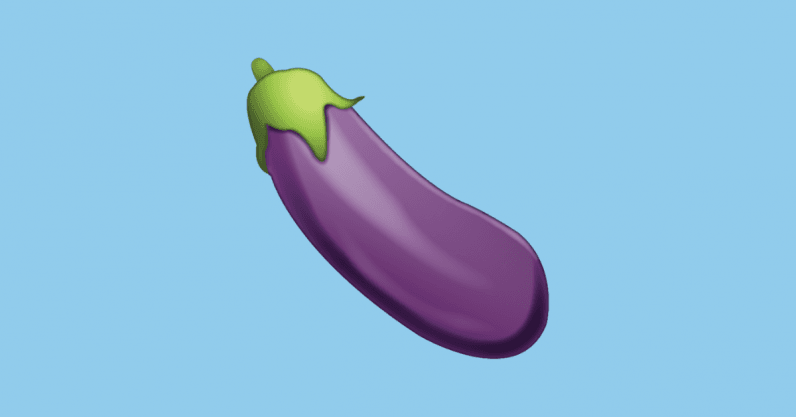 Why do men send dick pics? Some research and popular commentary suggests it’s for reasons of narcissism and over-confidence. Some men no doubt send them in the hopes of receiving a nude photo in kind, or because they genuinely believe that’s what women desire.

Dick pics are widely considered a form of technology-facilitated sexual violence, misogynistic, and a sign of sexual pathology in the form of flashing or exhibitionism (disgraced US congressman Anthony Weiner comes to mind here).

However, research by myself and Tinonee Pym has uncovered a more complicated picture. Looking at social media, digital news articles, comics, and blogs, we examined how people, and in particular women, are “speaking back” to dick pics.

We found that while they were often understood as a form of sexual violence, they were also often regarded as funny or mocked for being gross. Some women actually liked receiving dick pics; others treated them playfully, situating them in a queer context. Men were also using dick pics to bond with each other.

In popular commentary, the dick pic is mostly seen as sexual harassment (often, rightly so); an attempt to make women feel threatened in online spaces. Women have pushed back by engaging in public shaming practices, and calling for dick pics to be prosecuted under the law. In Victoria it’s now illegal to engage in malicious sexting practices.

Yet the dick pic can also demonstrate a playfulness around men’s bodies not generally afforded to women. Some see these photos as an expected element of online sociality. In some cases, they are also understood as a form of bonding between straight men (known as “frexting”). As one bloke put it, “if you don’t send dick pics to your boys, they’re not your boys”.

Some people regard the dick pic, and male genitalia more broadly, as being gross. Observations that male penises (especially uncircumcised ones) are unattractive and that no one actually desires the phallus, were common online.

ever since I started hearing about how gross they are and how much women supposedly hate them, I’ve become afraid of coming off like some kind of freak if I admit I enjoy them.

New Zealand-based Madeline Holden’s blog (warning: this link may be NSFW – not safe for viewing at work), CritiqueMyDickPic, invites people to send in dick pics for her appraisal. She notes some men who approach her for a critique are in need of reassurance regarding the look of their genitalia.

Indeed research has found some men who view mainstream pornography – which often features a particular penis aesthetic (large, circumcised, thick) – have reported increased concern about their penis size. It can be difficult for men to discuss anxieties relating to their body image and genitalia. For some men, dick pics may be an expression of these anxieties.

Framing the dick pic as only violent and grotesque forgets other ways in which it might be sent and received, as well as ignoring how it might be understood in non-heterosexual subcultures.

Recognizing the various meanings of dick pics is not meant to undermine people’s experiences of finding them harmful, nor is it to excuse those who send unwanted, unsolicited photos. But dick pics don’t have to be creepy or even outlawed. Between consenting adults, or in certain online spaces, like Holden’s blog, they can also be queer, fun, and sexy.

Anyone seeking support or information about issues discussed above can contact National sexual assault hotline on 1800 737 732; Lifeline on 13 11 14 or crisis support chat; Qlife on 1800 184 527 or online chat; esafetywomen online; mensline on 1300 78 99 78 or online chat; Australia-Wide List of Support Services online

This article is republished from The Conversation by Andrea Waling, Research fellow, La Trobe University under a Creative Commons license. Read the original article.

Read next: Here are the 5 hottest startups in the UK