An Adobe blunder just cost numerous Lightroom users years of work they’ll never get back — and all the company has to offer in return is a sorry.

An update to the Lightroom app for iPhone and iPad irreversibly purged a swathe of users’ photos, presets, and other data that wasn’t already synced to the cloud, PetaPixel reports. Adobe has since confirmed the issue and apologized for the oversight, adding it’s impossible to retrieve lost data.

“We are aware that some customers who updated to Lightroom 5.4.0 on iPhone and iPad may be missing photos and presets that were not synced to the Lightroom cloud,” an Adobe customer support rep said in a forum. “A new version of Lightroom mobile (5.4.1) for iOS and iPadOS has now been released that prevents this issue from affecting additional customers. “

“Installing version 5.4.1 will not restore missing photos or presets,” the rep further said.

The issue was first reported by a concerned user on the Photoshop feedback forums on August 18, 2020, but other similar complaints have cropped up on Reddit since then.

“I’ve talked with customer service for [over 4] hours over the past 2 days and just a minute ago they told me that the issue has no fix and that these lost photos are unrecoverable,” another user wrote. “[Over 2] years of photo edits just gone because of Adobe and all they give is a sorry.”

Adobe has since addressed the issue with a more formal response, mostly reiterating the customer service rep’s statement and reminding users they can still recover some of the lost work by using their own backups — that is, if the users kept any to start with (which many don’t).

According to some Redditors, Adobe has offered 7 days of free subscription as compensation to affected users.

Adobe’s hardly the only company in the photography sector to mismanage users’ data. Recently, Canon had to apologize to users after a bug resulted in the loss of tons of images and files stored in its cloud service. 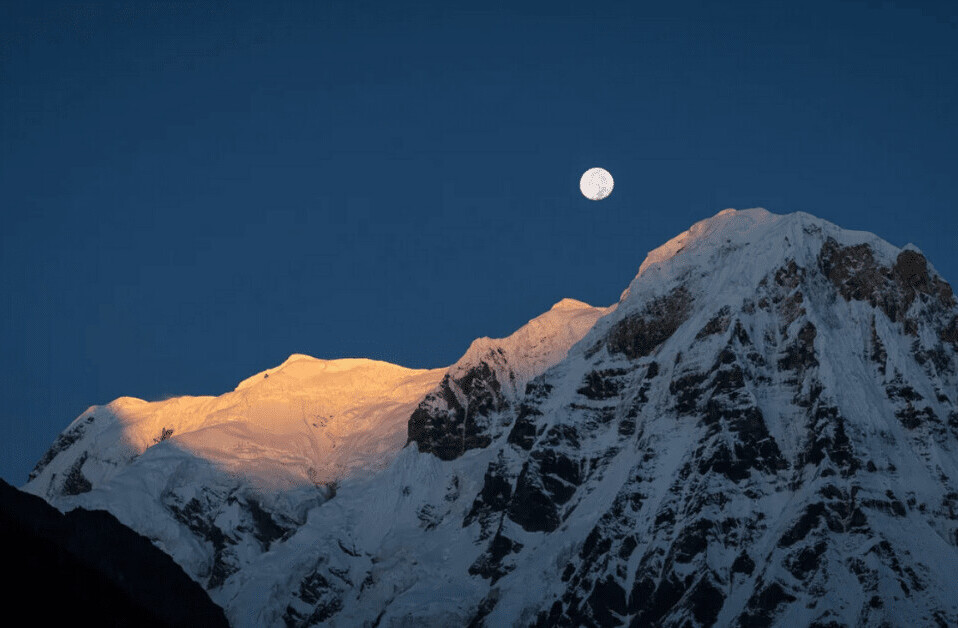 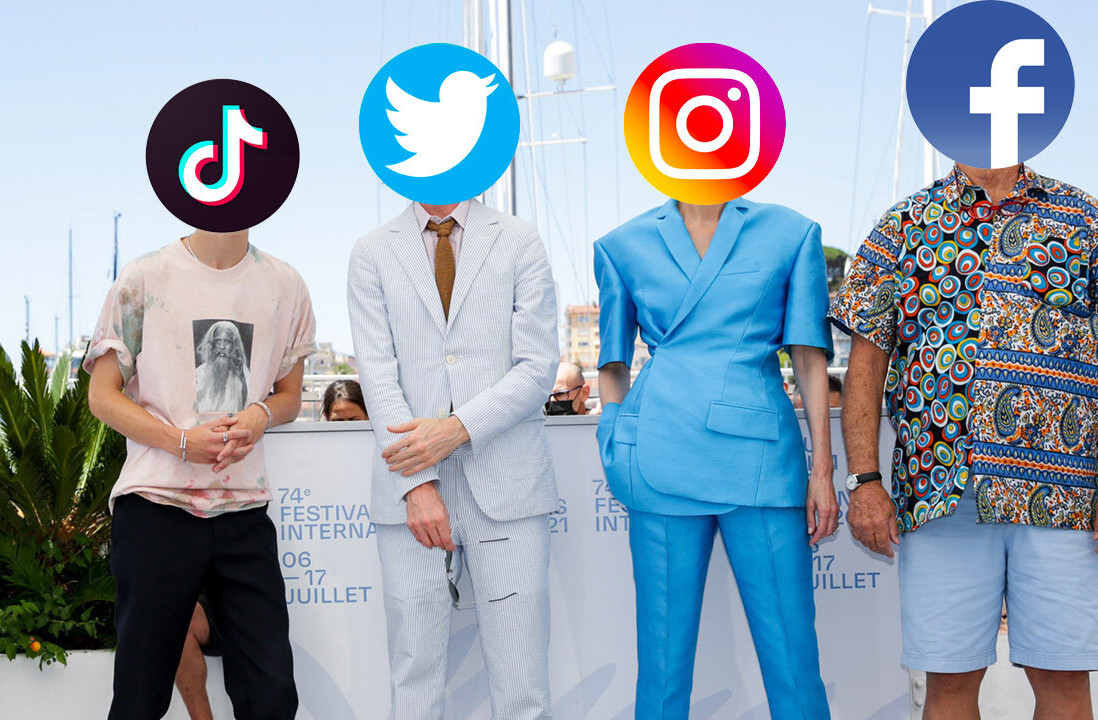