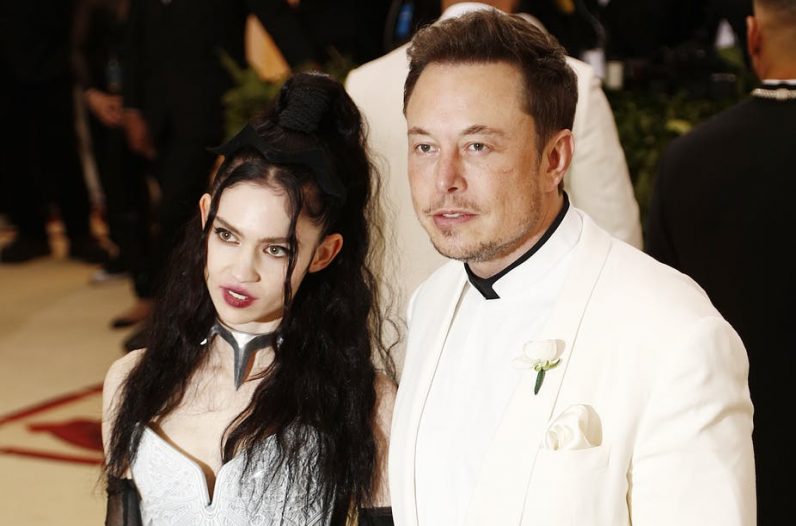 A reptile of legend recently reared its head. The basilisk is a fabled serpent king who, according to European bestiaries, can cause death with a single glance. Its most recent incarnation, however, looks to the technological future rather than the mythological past.

Roko’s Basilisk is a thought experiment that first appeared on the artificial intelligence discussion board LessWrong about ten years ago and was named after Roko, the user who posted the conundrum. It also, bizarrely, was the spark that brought tech entrepreneur Elon Musk and the musician Grimes together.

What, Roko asked, should we do if we are certain that artificial intelligence will reach what is known as “the singularity” and become self-aware and ultimately all-powerful? If we help such a being into existence we guarantee our obsolescence, but if we don’t, the all-powerful AI might punish us for eternity.

The founder of LessWrong, Eliezer Yudkowsky, was unhappy with Roko’s post. He considered the thought experiment an information hazard, a risk arising from the dissemination of (true) information:

Listen to me very closely, you idiot … You have to be really clever to come up with a genuinely dangerous thought. I am disheartened that people can be clever enough to do that and not clever enough to do the obvious thing and KEEP THEIR IDIOT MOUTHS SHUT about it, because it is much more important to sound intelligent when talking to your friends. This post was STUPID.

One of the reasons that Roko’s Basilisk inspired such particular ire was the possibility of being blackmailed by such a future superintelligence.

The reason for this can be found in another thought experiment, Newcomb’s Paradox, a hypothetical problem created by physicist William Newcomb in 1960, that played a part in modern game theory.

In the paradox, a predictor who knows the future (someone with a time machine, or a supercomputer, say) already knows the decision a player will make when asked to choose between two boxes that contain a lot of money, some money or no money, and has placed the money accordingly.

The paradox lies in whether the player choosing the box believes the supercomputer is infallible.

In the same way, a person who is exposed to Roko’s Basilisk has to decide if they will help to create or stall the omnipotent basilisk and risk the consequences. It all depends on whether you believe in the basilisk at all.

Roko’s Basilisk soon reached notoriety. Throw in a few multiple reality and simulation theories and you have an endless variation of the 400-year-old thought experiment Pascal’s Wager, where the mathematician Blaise Pascal encouraged belief in God by positing a wager that only belief could win.

Disbelieve and you will not only lead an empty life but will be condemned to eternal damnation if you are wrong. Believe, and if there is no God you have led a good life and lost little, but if you are right you gain eternal reward. All you have to do is get over the slight technical hitch of convincing yourself to believe for expediency’s sake and decide whether such belief counts as “belief” at all.

Both bets assume a vengeful Almighty – and so it was that a few weeks ago that Musk, PayPal billionaire founder of Space X and Tesla, famously distrustful of future Artificial Intelligence, found himself researching a word pun online, connecting the 18th-century style “Rococo” with Roko’s Basilisk, in between planning the first manned mission to Mars and building an underground transport system in California.

Cue cyber consternation over the idea of Musk’s “joke research”. Turns out being one of the richest and most powerful people on the planet hasn’t happened by being spontaneously jocular.

Sure enough, Musk’s wordplay had already been put to use by the Canadian musician Grimes in her 2015 music video for “Flesh Without Blood”.

Grimes, born Claire Boucher, created a Marie Antoinette character named “Rococo Basilisk” for the video, a reference both to the outlandish and elaborate Rococo style and to Roko’s thought experiment. Musk tweeted Grimes about her music, she responded, and a romance spun from past, present, and future philosophies was born.

Who is the basilisk of them all?

Whether or not Grimes had fully realized the philosophical implications of conjuring a doomed French Queen with a basilisk overlord, it is unlikely she could have foreseen the real-world romantic results. Musk and Grimes recently made their relationship official by attending the Met Gala together, Grimes apparently sporting a Tesla logo “collar”.

Were we convinced by Roko’s Basilisk ourselves, we might ask if the couple’s fondness for “poking fun at AI” has already led them astray. For, in a further complication to the thought experiment, there is a possibility that we are already living in a simulation created by the all-powerful being and are being punished or rewarded accordingly.

The idea isn’t that the AI is deliberately vengeful, more that it cannot help itself from wanting to improve. And so torturing those who opposed or resisted its creation helps to deter insurrection and therefore imperfection. The Grimes-Musk (already dubbed Grusk or Mimes) romance, then, may simply be a perfect deterrent against the perils of obstructing our future custodians.

Read next: 3 reasons why a 'live personality' can take your brand from drab to fab