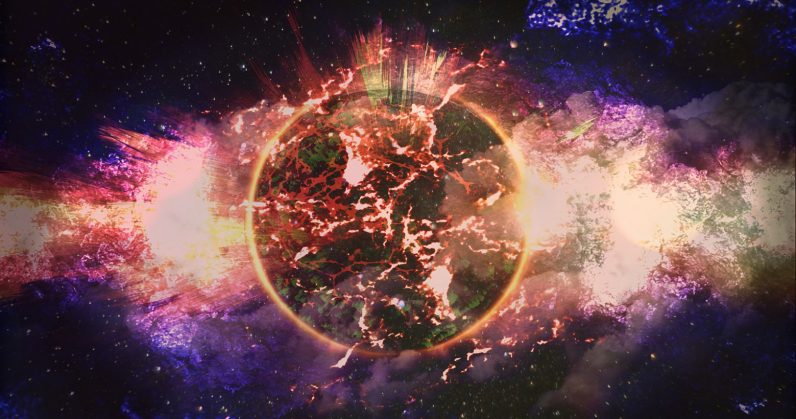 Read next: Here are the 5 hottest startups in Italy