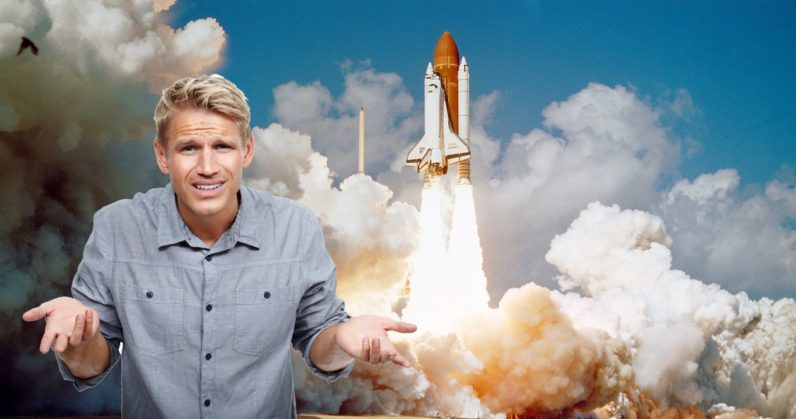 Read next: Apple's iTunes Connect service for publishing apps has a new name and iOS app