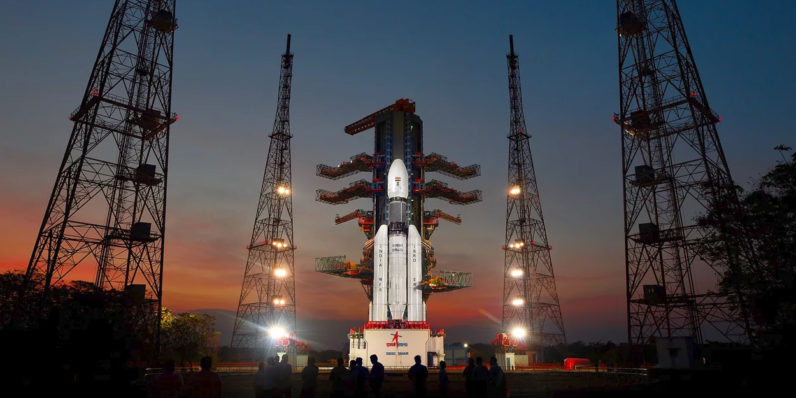 It’s a big day for the Indian Space Research Organization (ISRO), as the country’s celebrated space agency is set to launch the most powerful rocket it’s ever built.

The GSLV (Geosynchronous Launch Vehicle) MK III will take off on June 5 at 5:28PM from a launch station in Sriharikota, Andhra Pradesh. It’s carrying the largest payload an ISRO rocket has taken to space: a 6,913 lb GSAT-19 satellite designed to deliver internet access.

If the mission goes as planned, India will be able to count itself among a handful of elite nations including the US and China that can deliver payloads of this scale to space – and negate the need to rely on foreign partners to launch satellites at a major expense.

The MK III has been in the making for about 15 years, as ISRO needed time to perfect the cryogenic three-stage engine that would support such a large vehicle and its cargo up to a geosynchronous transfer orbit (22,370 miles above the earth). According to the Times of India, only US, Russia, China, Japan and the European Space Agency are capable of building such engines.

In addition to marking a significant achievement for India, the MK III’s flight could also open up opportunities for ISRO’s commercial arm, Antrix, and allow it to bring in revenues from foreign clients who wish to launch large satellites at a lower cost than what the agency’s rivals charge.

Read next: Where to watch Apple's WWDC 2017 live