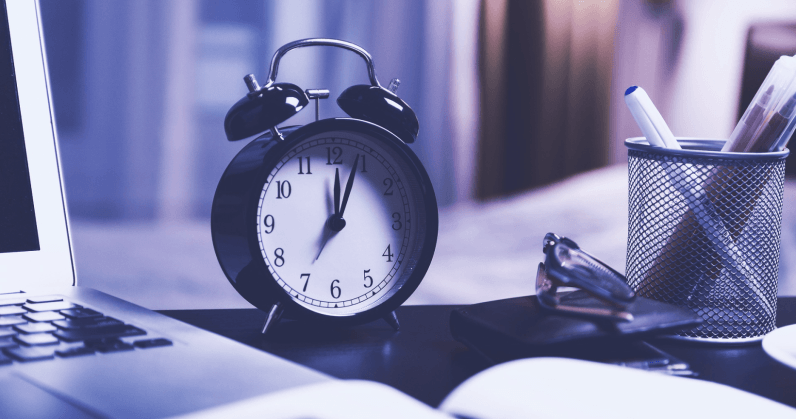 My relationship with Facebook has changed over the past two years. I’ve never been a fan, per se, but I find myself interacting with the News Feed far less than I used to.

The News Feed, a place Facebook once used to spoon-feed me information that I’d elected to receive — stories from The New Yorker, videos from GoPro, and seasonal menu changes from my favorite local restaurants — has all but disappeared. Replacing what I actually want is some twisted version of what Facebook thinks I want: memes, bare knuckles political boxing, and ads, lots of ads.

It’s Apple telling me that I don’t want a headphone jack all over again: the difference being that Apple ended up being right. Cords just look weird now.

Luckily, the News Feed’s fall came at a good time. As we speak, there are 800-something messages waiting in a “newsletter” folder on my mail client. I’ll never read all of them, and it doesn’t matter. This folder has entirely replaced my News Feed. I can scroll to my heart’s content, knowing that I’ll probably never reach the end. If I do, by chance, I need only wait minutes before new content starts flooding in.

I don’t have a pesky algorithm deciding that I want to watch a NowThis video instead of reading Mother Jones. (Non-sponsored commercial break: You should all really go donate and subscribe to Mother Jones to support nonprofit, independent journalism. I’ll wait.) A series of 1’s and 0’s in a datacenter somewhere is no longer dictating my consumption. I’m in charge. Just hand me the keys and get the hell out of the way, Zuckerberg.

Like the News Feed, it’s packed with stuff I can consume, skim, or skip over entirely. I’ll probably never run out of content, and if I do I need only wait minutes (or hours, depending on the time of day) before new stuff floods in. I can come and go as I please, with zero expectation that I must consume everything I’ve subscribed to, just like News Feed.

But where it differs is just as important. Unlike News Feed, I’m not being bombarded with targeted ads; I’m not forced to suffer through yet another meme that Karen thought was just hilarious; and I’m not being followed around the internet when I leave.

I might ultimately share my figured-out thoughts on social media. But the difference is that I give myself time to think: I can swim around in the deep pool for a bit, alone, without being splashed by that opinionated jerk who decides to cannonball right off the diving board.

The only way to get to the future, apparently, is through a window into the past. Newsletters are all the rage these days, but the people creating them aren’t navigating uncharted territory. Subscribing to “e-zines” was once the only way to digest some of the web’s best content — some zines didn’t even have a homepage, per se, other than an opt-in to sign up for the newsletter itself.

If history holds, maybe we’ll see a resurgence of RSS feeds next. And if I’m being honest, I hope that we do. Being able to subscribe only to the content you want is the way of the future, and the only way to get there is by ditching Facebook, and embracing the past.

TNW Conference has an entire track covering how marketers and brands can better reach their audience. Check out our Re:Brand lineup here.

Read next: Hifiman Arya Review: These $1,600 headphones could be your endgame