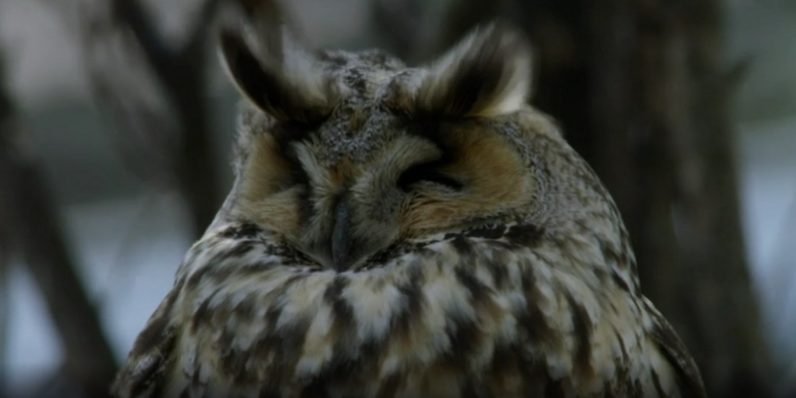 If you’re a fan of Planet Earth II, the sequel to the mega-popular documentary series, you’ll be happy to know new episodes are coming — to Snapchat.

BBC Worldwide and Snap Inc. are partnering up to release six episodes on the mobile platform. These new episodes will run parallel to the debut of the hit show on BBC America on February 18. The Snapchat “show” premieres on Feb 17 and will be released weekly, covering the same content as the television show itself.

The 4-6 minute mini-sodes are only available in the US and Canada. Unfortunately, Sir David Attenborough will no longer do the narration; he’s been replaced by Sophie Okonedo.

Nick Bell, Snap’s VP of Content, said that the footage debuted on Snapchat has been designed specifically with the app in mind. “We saw a unique opportunity to work with BBC Worldwide to reimagine Planet Earth II for our platform,” Bell says. Put simply, Snapchat viewers will lose some of the jaw-dropping HD quality thanks to the app’s vertical video format.

The episodes will also feature binaural audio, a new stereo sound feature created with the use of two microphones that give sound a 3-D quality. This could open the door for future AR applications with Snapchat.

This partnership comes shortly after news that Snapchat is starting to fall behind Instagram and its new “Stories” feature. With its revenues down and new users in short supply, Snap Inc might be looking for a new audience. Could our favorite Ghostfaced app be on the way to getting a TV-branded makeover?

If so, this might be a risky venture. While Planet Earth II is the most-watched nature documentary in the UK, it’s not certain how it will fare across the pond.

This isn’t Snap Inc.’s first rodeo. Previously, the company partnered with Disney ABC to create Watch Party: The Bachelor. We’ve also seen short-form content for The Voice, a move that could signify a shift in behavior as TV programs look to reach younger audiences with their most popular programs.

Sarah Barnett, President of BBC America, says, “This initiative with Snapchat is the perfect partnership: A celebration of our amazing planet through an exclusive offering to Snapchat users, including many BBCA fans, who are some of the most plugged-in and digitally-aware people on earth.”

Snapcodes for Planet Earth II should be online soon. With the code, users can check out a preview and subscribe to the show from there.

The episodes will likely also appear in the Discover section of the app.

Planet Earth II is coming to Snapchat on The Verge

Read next: LG G6 reportedly launching on April 7 in the US