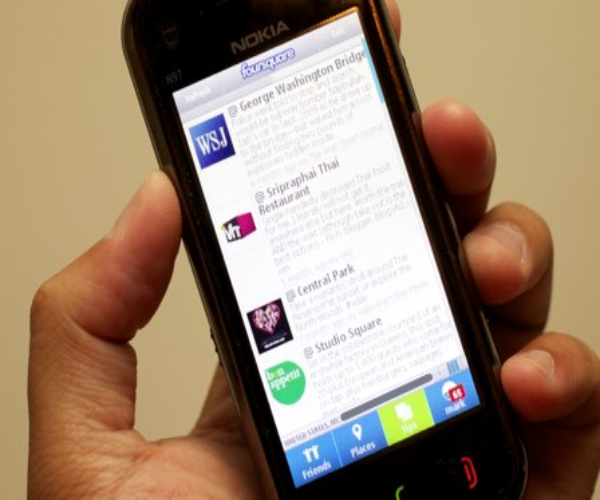 Today, Foursquare announced a bunch of new badges for people to earn. This of course comes shortly after they introduced the Trophy Case for badges.

The new badges, per usual, fall into two groups. The first are surprise badges, ones that are only unlocked if you do certain things. So, you’ll have to figure those out for yourself. A good example of this? The recent “Baggage Handler” badge that was inspired by the TSA and its increased security measures at airports in the United States.

Not all of them are secret though.

The Hangover badge is sure to be an instant favorite, we’re sure of it.

Many of these so-called ‘encouragement’ badges will show up in your new Trophy Case and if you hover over the ones that appear grayed out, you’ll be able to see what you need to do in order to obtain them.

And for the badge obsessed, keep an eye on Foursquare’s Twitter account count in the near future for more badge roll outs.

So, keep an eye out.