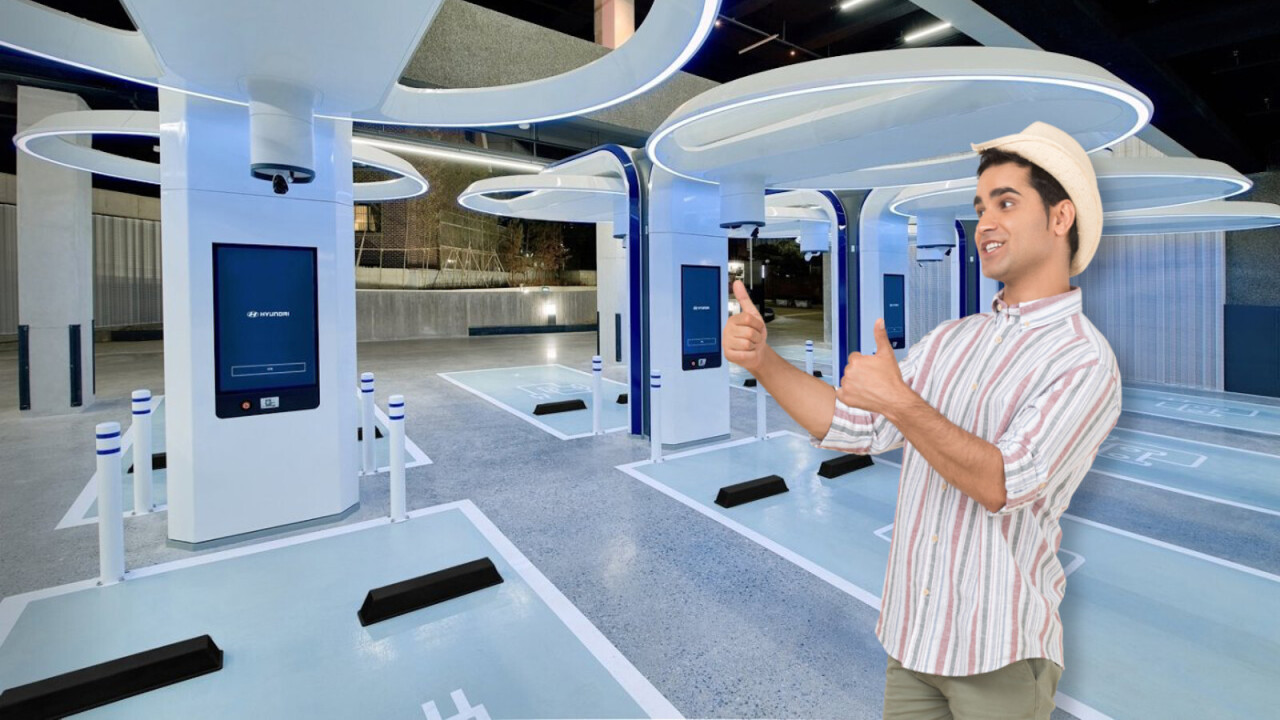 South Korean carmaker Hyundai has given a glimpse into what might become a common sight in the future after it converted an old gas station into a collection of ultra-fast chargers for electric vehicles.

As the Korea Herald reports, Hyundai this morning unveiled the charging station in southeastern Seoul, which consists of eight high-voltage EV chargers capable of delivering 350 kWh of power, and peak at 800 volts.

In other words, that should be enough to charge a wide array of electric vehicles from 0% to 80% in under half an hour.

It seems simple enough, going by the press image, it seems that Hyundai, in partnership with energy firm SK networks, gutted the old gas station and installed the chargers and parking bays on the 4,066 square meter site.

The carmaker reportedly plans to open 12 charging locations close to main highways, and a further eight sites in city locations across the country.

According to last November’s announcement of a partnership between SK networks and Hyundai, the carmaker was also planning to launch an app to allow EV drivers to reserve and pay for charging at these locations.

Hyundai is in the throes of a big switch to electric vehicles. Its Kona is one of the most popular electric vehicles on sale, and it has plans to turn its Ioniq name into an entire lineup of futuristic EVs.

Of course, the chargers here are compatible with Hyundai’s upcoming Ioniq 5 electric vehicle, which is due out next month.

To support its transition to EVs, it seems Hyundai is borrowing a move out of the Tesla playbook  by creating its own vehicle chargers.

However, a 2019 announcement of a partnership between Hyundai and Kia to launch a DC charging network said that the charging points would be open to third-party vehicles, which seems to also be the case here. So, it’s not exactly like Tesla. 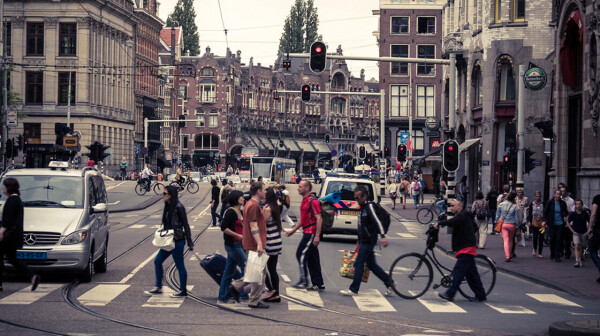