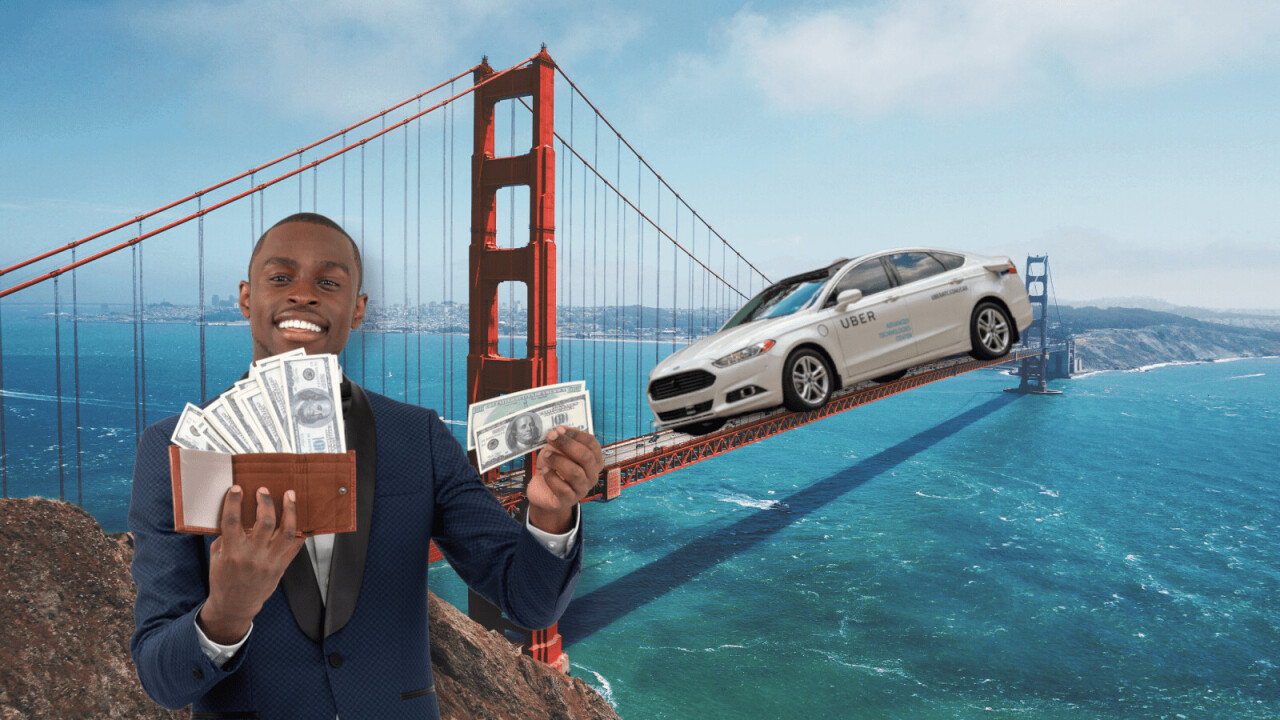 Ride hailing apps like Uber and Lyft were created with a Silicon Valley mindset to “disrupt,” and change how we travel, supposedly for the better. The platforms were supposed to provide alternatives to private car travel and ultimately decrease car ownership.

However, a recent study suggests that this isn’t entirely the case and ride hailing apps actually increase car ownership, especially in cities that are already dependent on cars.

Researchers from Carnegie Mellon University, Stanford University, the National Renewable Energy Laboratory, and Lawrence Berkeley National Laboratory, concluded that services like Uber and Lyft increase private car ownership by an average of 0.7% in urban US areas.

According to Streets Blog USA, that equates to around 100,000 extra vehicles on US roads.

We would have expected ownership to probably go down, because when people gain access to this alternative travel mode they may be able to get away with not owning a car, or owning fewer cars in their household.

These cities experienced a 1% increase in private vehicle ownership.

The researchers aren’t exactly sure why this is occurring, though. They speculate that ride-share app users are becoming drivers themselves, and buying cars to get into the business. Or, people who already own a car, are buying a second vehicle to use exclusively as a ride hail taxi.

We know from various global reports, that when Uber and Lyft launch in new markets, drivers often buy new vehicles to use specifically for the ride-share services. Uber also actively helps individuals interested in joining its service to buy or lease a new car. So this speculation is well measured.

The effects of ride-share platforms were still felt in cities that didn’t display a significant rise in car ownership.

In cities like Seattle, Boston, and San Francisco, which have a disproportionately high density of high-income childless households, public transit systems took a hit.

Transit users were found to substitute their use of public transport in favor of an Uber of Lyft, because they can afford to, but they weren’t necessarily getting rid of their cars.

Whether this leads to an increase in emissions and congestion would require further research, Michalek says.

There are studies that suggest it does indeed increase congestion and emissions.

It seems reasonable that if 10 people each use an Uber instead of one bus, that’s more emissions and congestion per capita than if they’d all just stuck to the bus.

It’s not exactly the utopian city vision we were promised.

Next time you’re firing up that ride-sharing app, ask yourself, is there a better, more efficient way of making your journey? 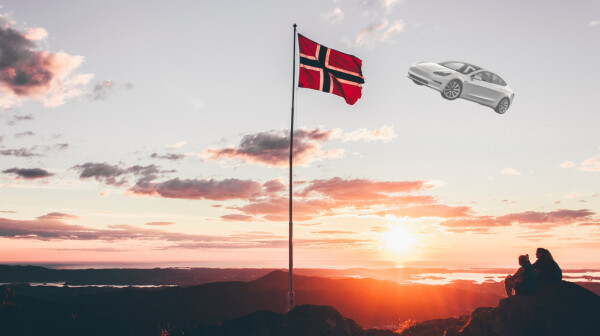 85% of cars sold in Norway last month were electric