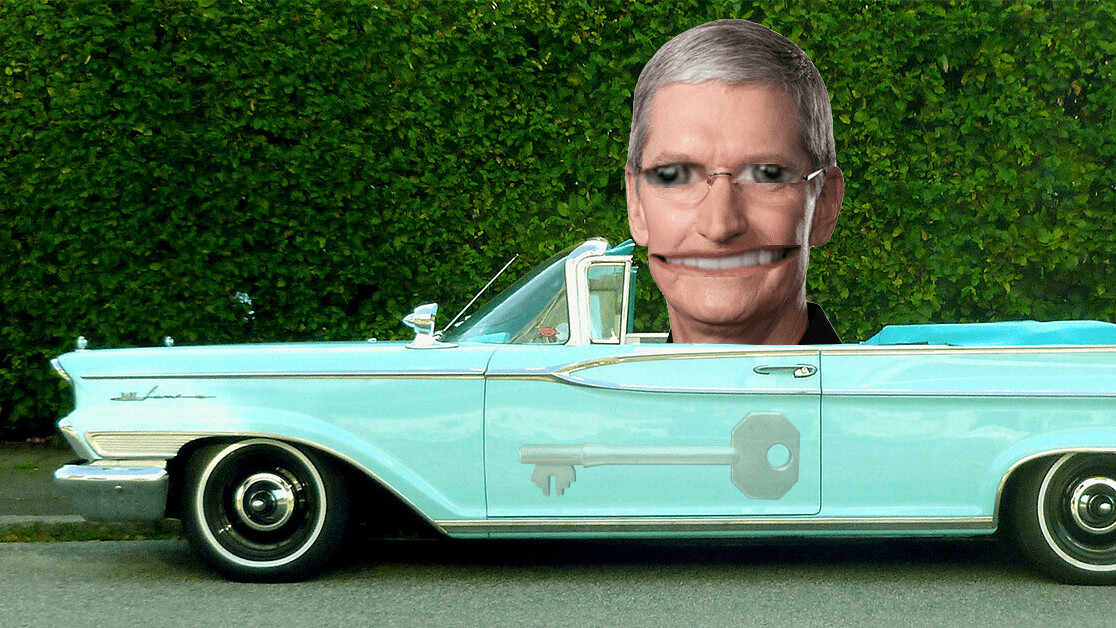 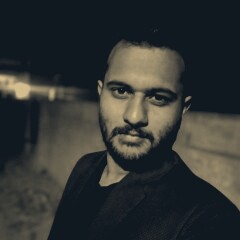 After years of speculation and long spells of silence, we finally got a bunch of Apple Car-related news last night. First, Bloomberg reported that Apple has a small dedicated team developing drive systems, vehicle interior, and external car body designs — but it’ll take at least half a decade to ship a unit.

Separately, Hyundai said in a statement to CNBC that it’s in early talks with the iPhone maker to build a car for it:

We understand that Apple is in discussion with a variety of global automakers, including Hyundai Motor. As the discussion is at its early stage, nothing has been decided.

Later, the company toned down the statement and said they’ve been “receiving requests of potential cooperation from diverse companies.”

Interesting from Hyundai, it has toned down its statement now. No mention of Apple:

“We’ve been receiving requests of potential cooperation from diverse companies regarding development of autonomous driving EVs, but no decisions have been made as discussions are in early stage.”

Hyundai has already set up a $4 billion joint venture with Aptiv, a company that provides automotive solutions, with the aim to roll-out self-driving platforms in 2022. The South Korean car giant intends to mass-produce automated cars with level 4 and level 5 certification by 2024.

Bloomberg’s story points out that Apple is exploring two possible paths to jump into the mobility sector: building its own car and building a self-driving system for third-party vehicle makers.

Apple’s journey to produce a transport solution has been rocky. The company started out exploring solutions for a car in 2014 — with Tim Cook confirming the project in 2017. However, two years later, in 2019, the firm laid off 190 employees working on the project.

Now, the project seems to be back with new vigor and changed vision. Last year, Reuters reported that Apple’s targeting 2024 to unveil its car solution. But if we go by Bloomberg’s latest report, we might see it a few years later.

Apple has hired a ton of engineers from reputed auto companies such as Tesla, Waymo, and BMW. Bloomberg also notes that the company is tuning its ARM-based chip for use in vehicle-based machine learning, and has a lofty goal to enable autonomous driving as well.

The Cupertino-based company has traditionally had an advantage of vertical integration, as it’s developing software and hardware solutions for its offerings in-house. Continuing with this strategy could lead to great profit margins for the firm. Analysts from Morgan Stanely believe that if Apple manages to capture even 2% of the auto market, its car business would be as valuable as its iPhone operations

Given Apple’s success in hardware, it’s easy to think that the company’s going to rival giants such as Tesla and General Motors right out of the bat. However, car manufacturing is a different ball game, and just like Tesla, the iPhone maker should be ready for several unexpected delays and manufacturing challenges.

Nonetheless, the idea of Apple Car sounds exciting and we can expect some unique solutions from the company that might change industry norms. But for now, we wait.