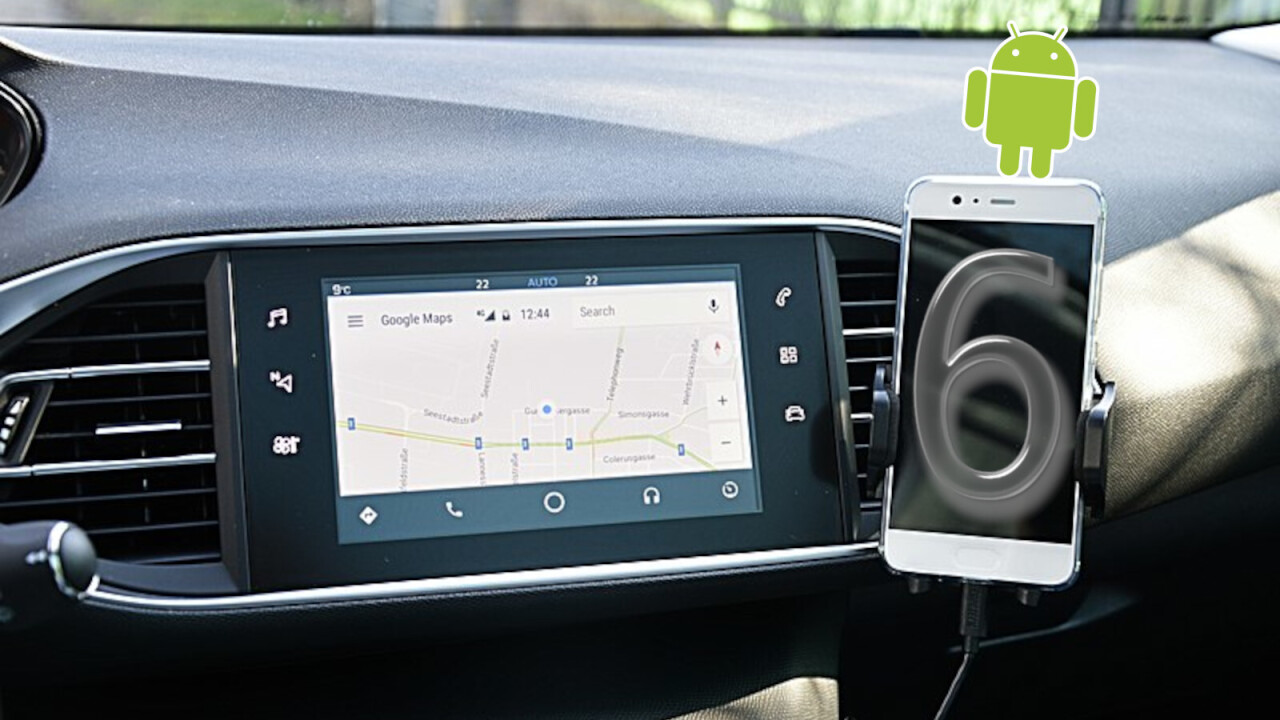 As more car manufacturers add support for Android Auto, scores of people are starting to use it in place of their car’s default infotainment system.

Android Auto 6.0 is expected to drop soon and some say it’s the biggest ever. Let’s take a look at what you can expect.

While Google is yet to confirm the official change log for the update, AutoEvolution expects two key features to arrive.

The first feature we can expect is support for wallpapers. This will allow Android Auto users to set a background image on their vehicle‘s screen.

Going by code in the app’s current build, it looks like Google will offer preloaded wallpaper options that can be enabled in the app. Hoping to choose your own background? You’re gonna be disappointed.

The second most notable feature, — or perhaps I should say collection of features — should give users more options for using Google Assistant within the car-based app.

In short, Google is looking to add a bunch of voice command shortcuts. These will allow users to place quick access icons on their Android Auto home screen to execute specific actions.

Google is also expected to bring Assistant Routines to the app, which delivers an extra layer of automation and ease of use. It would allow users to set a series of actions to be carried out when they plug their phone into their vehicle.

For example, you could set up a routine that texts your partner that you’re on your way home, sets Maps to navigate you there, and then loads up Spotify to crank out your favorite tunes.

These include: Android Auto disabling dark mode for those running Android 10, random and intermittent pauses of Spotify audio, music failing to resume after a phone call ends, and Android Auto disconnecting when the phone battery is sufficiently charged.

Still, there’s no confirmation of whether they’ll be introduced in the 6.0 release.

A prominent Redditor going by the name Shmykelsa has looked under the hood of the Android Auto source code and says we shouldn’t get our hopes up about this being the biggest update of the app we’ve ever seen.

In a post yesterday, Shmykelsa confirms that Assistant Shortcuts and wallpapers are highly likely to arrive in 6.0, but that there are also much bigger developments in the works.

According to their post, Google is laying the foundation code for a “MultiDisplay” function that would completely overhaul how Android Auto works from a visual interface perspective.

This feature could allow users to use their phone as another screen, effectively extending their vehicle‘s Android Auto desktop. Users could, in theory, have navigation instructions displayed on their phone and a What’s Playing feature shown on the car’s main screen.

When this arrives, it would be one of the most notable changes since Android Auto 3.0, which was the last time it got a total interface overhaul. But it’s early days, don’t expect this feature for months.

So yeah, all things considered, it seems that Android Auto 6.0 isn’t going to be the biggest update ever. It will deliver some neat features that’ll pleasure regular users, but anyone expecting a big overhaul may be disappointed.