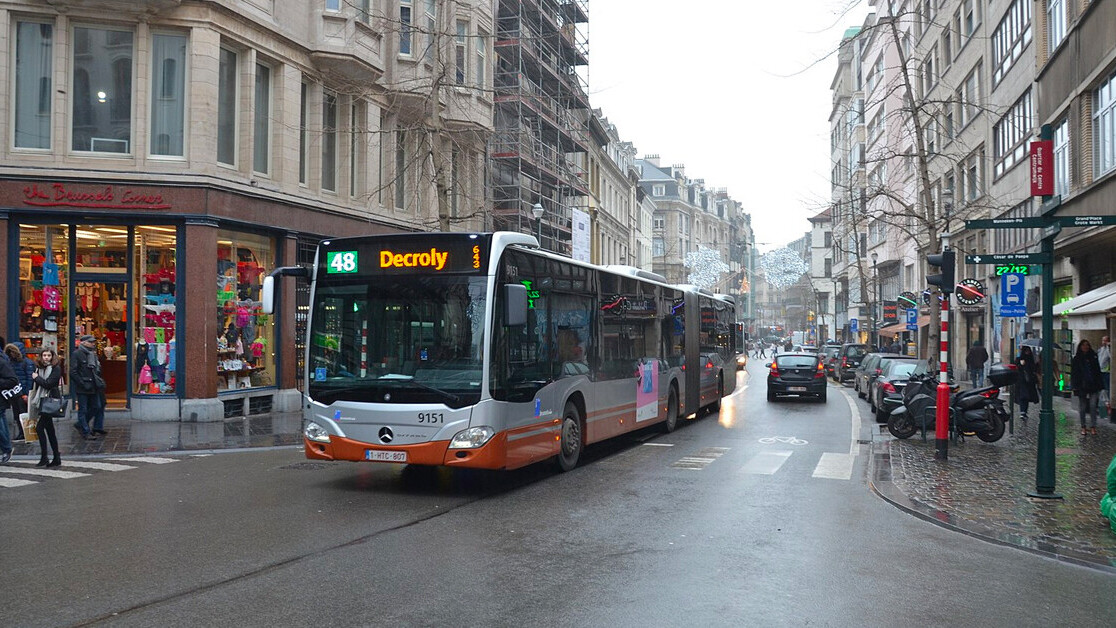 Brussels’ public transport operator, The Brussels Intercommunal Transport Company (STIB), has announced that from September 2021, its services will be free of charge for travelers under the age of 25.

Rudi Vervoort, Minister-President of the Brussels Capital Region, said: “I am delighted that we have reached a budgetary agreement in principle allowing free STIB for our young people in 2021, access to public transport for the greater number is essential and its implementation is underway.”

According to the local government’s initial plans, free public transport for those over 65 was also due to be introduced but funding constraints meant both schemes could not be rolled out simultaneously.

On top of these changes, authorities in Brussels are planning additional investments in the public transport network that will improve the frequency of buses and increase network capacity.

It will also upgrade its bus fleet from diesel to electric and hybrid vehicles, and expand its area of operation and routes over the coming years.

In late October, STIB started construction on an expansion of its metro with a €174.95 million project that will connect the Forest and Evere districts of the Belgian capital by the end of 2030 – running through the city center.

The project also includes a new metro station and the expansion of the Lemonnier tram station.

The increased investment in public transport – at a time when transit authorities globally are tightening their belts – comes as Brussels’ record on air quality has been under scrutiny.

In October, the city teamed up with Bloomberg Philanthropies to launch the Brussels Clean Air Partnership, bringing together government, universities, local research centers, and NGOs to deliver a science-based, coordinated approach to curb air pollution throughout the Brussels-Capital Region. The initiative will use low-cost technologies to monitor air pollution and fill in data gaps in ground-level local pollution data.

Air pollution claims an estimated 9,000 lives every year in Belgium and over 400,000 premature deaths in Europe annually, according to the latest European Environment Agency (EEA) report.

In June 2019, The EU’s top court ruled that Brussels could no longer rely on its past practice of averaging air pollution measures across the city – something environmental groups said glossed over the scale of pollution at key sites, such as the EU district.