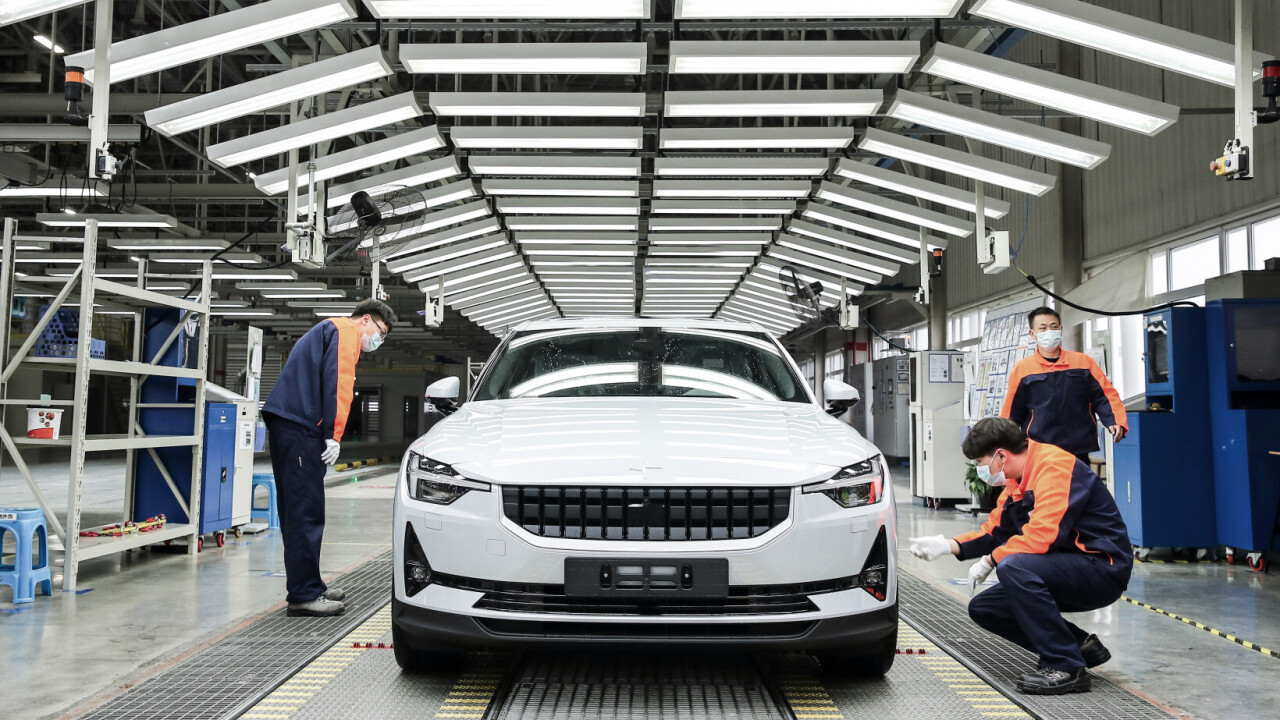 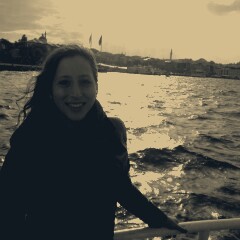 Today’s world is so connected, the average teenager with a smartphone can perform a fairly thorough background check with just a few clicks. No longer is a company’s decision to be transparent about the way it’s run a novel idea, or a favor to the consumer. In fact, business transparency has become a necessary part of the business model in order to attract customers and retain trust. And with Millennials and Gen Z holding increasingly more purchasing power, they’re beginning to demand that companies are transparent about their levels of sustainability.

Sustainability without transparency is meaningless. 76% of Millennials say that they’ll research the authenticity of a company that claims to support an environmental or social issue, and 94% say they’re likely to be loyal to a brand that offers complete transparency. Yet out of the many consumers who say they want to buy greener products, only a fraction of them actually do. This paradox is what researchers call the “intention-action gap,” and that gap is often populated by ideas that greener products are less convenient, more expensive, and less functional.

While such perceptions are hard to shake, they represent an opportunity for transparent businesses with sustainable products: Companies can use their transparency to educate consumers about the quality of their products, potential long-term savings, and of course, the environmental benefits.

Transparency in the EV industry

When it comes to the auto industry, transparency has historically been a novel idea. But some electric vehicle companies, like Polestar, are working to create a transparency movement within the industry and among consumers. Polestar, the EV arm of Volvo, recently published its Life Cycle Assessment (LCA) report, detailing the environmental impact of its Polestar 2 passenger vehicle throughout its entire life cycle, from production to end-of-life.

Their goal is to promote supply chain traceability and communicate openly about its impact in an attempt to not only cultivate trust with the consumer, but also to push for a more standardized methodology for LCAs across the industry so that manufacturers can hold each other accountable and work towards significantly lowering emissions. At present, there is no universal standard of measuring environmental impacts of vehicles, and companies are not required to make any LCAs they conduct public.

While Polestar’s move is an important first step towards creating waves among automakers, environmental incentives and brand trust alone aren’t likely to sway the millions of people who rely on cars to get around. In 2019, 17 million cars were sold in the United States, but EV sales dropped by 12% with only 320,000 units sold. Globally, EV sales declined by 25% during the first quarter of 2020.

On the bright side, in Europe in 2019, EV sales increased by 44%, and continued to rise in 2020 as the overall EV penetration rate increased to 7.5%, with Germany and the Netherlands leading much of the charge. This boost is in large part due to strong European regulations and high purchase incentives. To an increasing number of consumers, reducing carbon footprint is a massive incentive, but car companies must be transparent about their sustainability.

“Increased transparency allows for increased trust,” said Brett Smith, director of technology at the Center for Automotive Research. “It allows the consumer to say, ‘I’ve done my homework and this is the best car for me and for the environment.’ But buying an electric vehicle is a big step right now, even for those who care enough to say they care.”

As EV companies consider how to best reach consumers with promises of transparency, they must find ways to tell that story of transparency in a way that appeals to consumers.

According to one study, consumers are most concerned with affordability when purchasing a new vehicle and often shy away from larger upfront costs. The Polestar 2, for example, is priced at around $59,900, whereas a Toyota Camry, America’s sweetheart, costs less than half that. But electric vehicles are undoubtedly cheaper in the long run, and that’s something that transparent sustainability reports can confirm and promote.

Lack of fuel costs and cheaper maintenance and tax mean that EVs hold their value for longer, with the gap in ownership costs disappearing in four years, according to a recent study. And that checks out when you look at the prices of charging a battery versus filling up a gas tank. If an average European driver with a small internal combustion engine car filled up their tank once a week, they’d be spending on average €60 per week. A Polestar 2, for example, will only set you back €18 per week for a full charge.

Transparency around sustainability won’t just appeal to consumers, but also to governments, which car companies need to partner with in order to help encourage adoption at scale.

In Norway, for example, three in four of all new cars sold this year were either wholly or partially electric. But it wasn’t just green initiatives that turned the tide — it was a host of government incentives that make buying an EV a no-brainer. For example, electric car drivers can park for free in some municipal parking lots, can drive in bus lanes and toll-free, and are not required to pay VAT on their cars or road tax. Short of government incentives like those in Norway, it’s going to be up to electric car companies to use transparency strategically.

“A lot of the time, consumers see the tradeoff with EVs being that it’s going to be more expensive, it’s probably not going to be aesthetically pleasing, and probably won’t perform as well,” said Katherine White, professor of consumer insights, prosocial consumption, and sustainability at the University of British Columbia’s Sauder School of Business. “On the part of the car companies, there are things you can do to overcome those perceptual barriers that consumers have.”

It’s a common misconception that EVs are not as aesthetically pleasing, and one that manufacturers are aware of and have successfully combated. In fact, EVs can be very progressive and slick-looking vehicles, like the Honda E or the more luxurious Polestar 2, which comes in sophisticated designs like the London, the Berlin, or the Shanghai.

White says that car companies, like Polestar, can use LCAs to appeal to all types of consumers. Some will want to absorb the whole report, but others just want to know about specific things like carbon emissions, so EV companies can break down their reports into easily digestible bites.

“If you’re communicating to the consumer, you can communicate the environmental impact, but you can link it to different things,” said White. “You can link it in some cases to saving money on gas and saving money overall. There’s a self-benefit that can be highlighted. Or it could be on being innovative and trying new things, or it can be on family and the future of your grandkids.”

Creating a culture built on transparency

The important thing is to leverage transparency and sustainability in a way that’s geared towards different types of consumers. For example, there’s evidence to suggest that liberals might lean more strongly towards choosing environmental options, but that message seems to backfire with conservatives, who respond better to messages of fulfilling a duty to society or protecting their country.

When attempting to process a lot of information, White says consumers use heuristics or cognitive shortcuts, following cues that are easier to follow like celebrity endorsements or even well-chosen color schemes. This doesn’t mean that transparency isn’t actually important. Industry-wide transparency can be used to create culture and conversation around sustainability, so that when consumers buy a car next, they’ll be more likely to begin prioritizing sustainable car purchases.

This article is brought to you by Polestar. It's time to accelerate the shift to sustainable mobility. That is why Polestar combines electric driving with cutting-edge design and thrilling performance. Find out how.