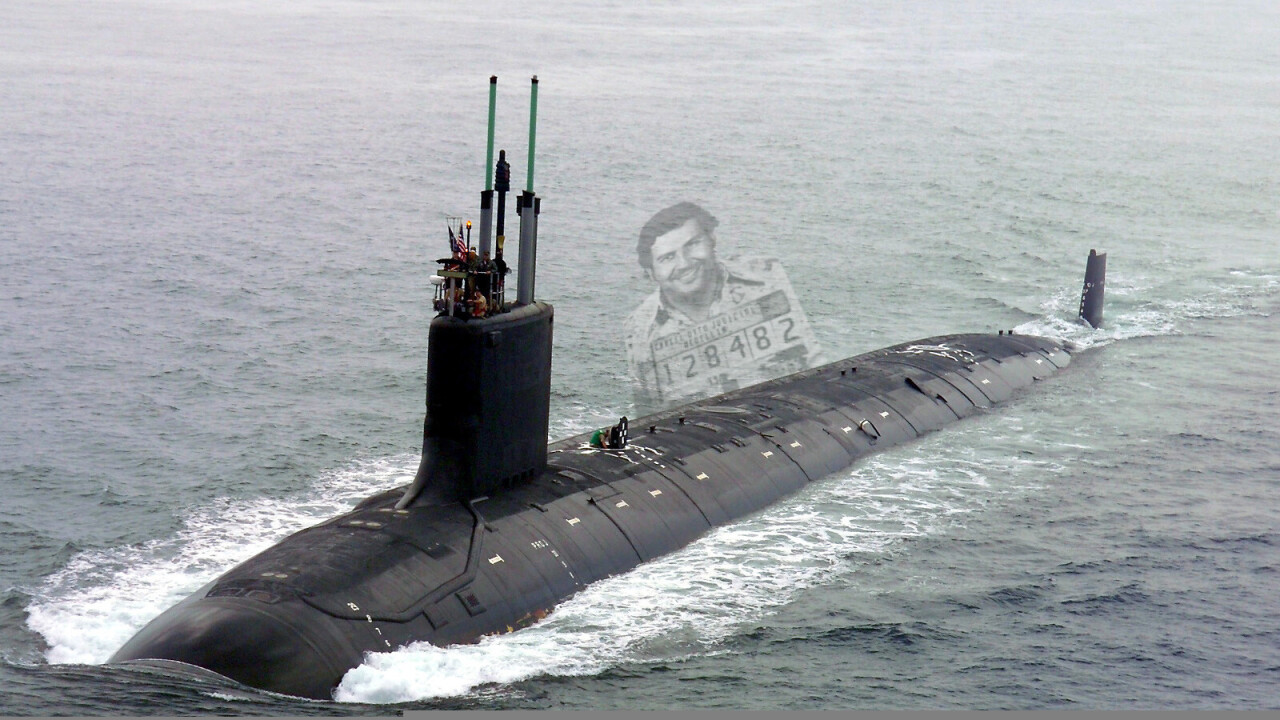 Electric vehicles aren’t just the preserve of the tech heads and early adopters. They’re also being used by Colombian drug runners to surreptitiously move their wares across borders… apparently.

According to maritime news and analysis site USNI, a rare electric submarine has been seized in Colombia as part of a collaborative operation between the US drug enforcement agency (DEA), Colombian Navy, and local law enforcers.

At full capacity, authorities have said that the sub could have carried six metric tons or $120 million worth of narcotics.

The seizure took place on November 5 and also led to the arrest of 11 individuals — including the sub’s designer/engineer — linked to a drug trafficking organization.

The submarine is estimated to have cost around $1.5 million to build. Considering it would pay for itself nearly 10 times over with one successful journey, that doesn’t seem like a steep investment.

According to the report, the sub used two electric motors and ten tons of batteries giving it enough power to travel up to 37 miles (60 km).

That doesn’t sound like much, and it’s probably not enough for the vessel to complete entire journeys on its own.

The submarine also has a towing ring on the front suggesting that it would be towed toward its destination and would complete the final leg to enter port (or wherever it’s docking) as covertly as possible.

Once unloaded it would most likely be sunk deliberately and left on the sea bed with the many other narcotics subs. Drug runners tend not to care too much about recycling and reusing it seems. While certainly not good for the environment, at least it’s not nuclear like most other full-size submarines.

Narcotic subs are nothing new, but what makes this one particularly special, is its size. Typically, the drug smuggling vessels are equipped to carry around 1.6 metric tons of cocaine, or around $30 million by the time it hits the streets.

Also, this vessel is actually like a submarine. It seems these kinds of sea going machine are submersible, but their correct name is: low profile vessel or LPV.

Essentially, they’re submarines in the sense that they travel just below the surface, but can’t dive to the deep depths of military subs. That said, this particular vessel reportedly can dive below the surface for short periods of time.