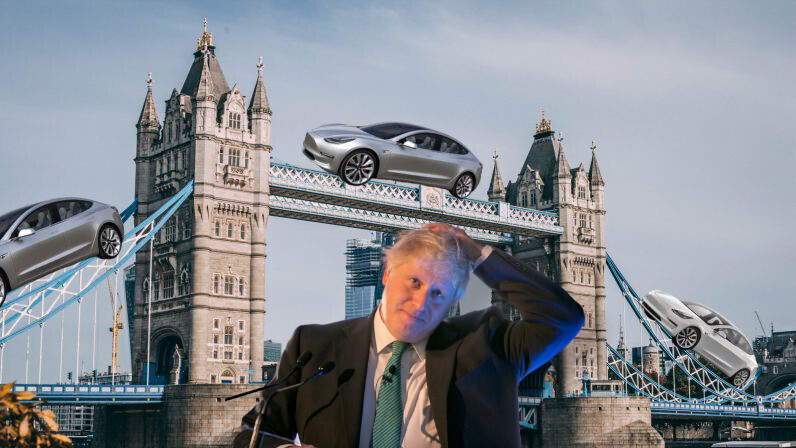 The UK’s Prime Minister is expected to announce measures this week that will see the country’s ban on petrol and diesel passenger vehicles come forward by another five years.

According to the Financial Times, Boris Johnson will reveal a host of new green initiatives, which will include bringing the fossil fuel ban forward from 2035 to 2030.

The ban won’t quite as totalitarian as before, though. Ministers are expected to retain 2035 as the cut off date for the sale of hybrid vehicles. This will no doubt come as a pinch of good news for manufacturers (and buyers) of large passenger vehicles like SUVs.

[Read: Hyperloop is just an expensive train in a tube — why’s everyone so excited?]

Back in February, the government brought the ban forward from 2040 to 2035, in a bid to speed up the nation’s transition to ultra-low emission vehicles.

By June, campaigners were asking for the ban to be brought forward further still.

With the latest news, it seems those efforts weren’t in vain and have been heeded by the British government.

Last month, just 7% of new vehicle sales in the UK were EVs, so the country still has a way to go. Hopefully the ban will serve to push people towards EVs well ahead of the ban.