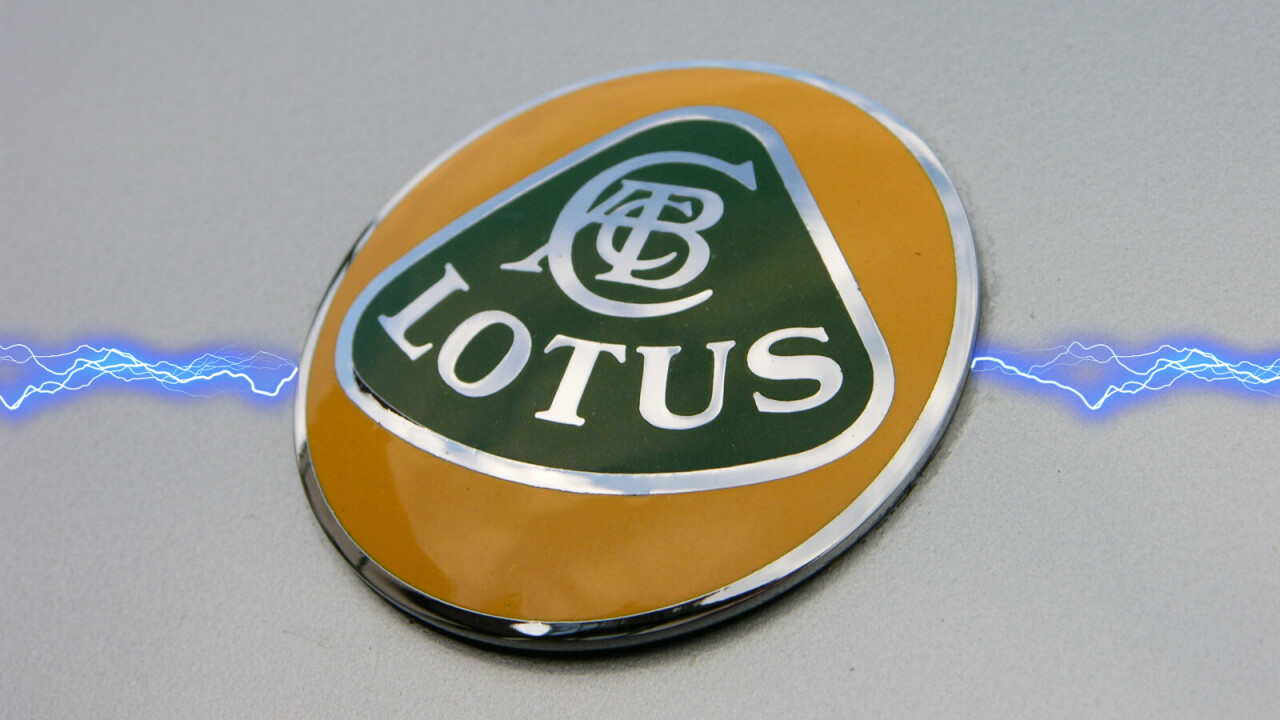 British sports car maker Lotus is changing its tune in more ways than one as it prepares to launch an all-electric SUV in the next few years.

Two variants are planned for the Lamda, a 600 horsepower base model and a 750 horsepower flagship. Current estimates suggest the vehicle will have a range of over 360 miles, although engineers have their eyes on increasing that number if possible. As such, the SUV is expected to go toe-to-toe with the likes of the Tesla Model X.

Hardcore Lotus fans might be concerned about the brand’s transition to making bigger, heavier, less sporty vehicles — characteristics that are decidedly un-Lotus.

But the playing field is changing, with gasoline vehicles set to be banned in the near future, the Norfolk-based carmaker needs to move with the times like every other car brand and pivot to low emission drivetrains. It needs to go electric.

Thankfully, though, those in charge are well aware of how Lotus made its name and what drivers expect from its cars.

Despite being owned by Geely, the Chinese multinational that also owns Volvo and Polestar, development of the Lambda is being led by Lotus‘ engineers based in Hethel, Norfolk. Even with a heavy battery, engineers are focusing on making the Lambda as light as it can possibly be.

In 2017, Geely’s head of design Peter Horbury said: “I’m sure if you’re calling it a Lotus, it has to be the lightest it can be of that genre.”

Lotus‘ SUV comes as part of a continued investment from its parent company, and also brings with it aspirations of growing its sales, particularly in the US and China. The company hopes the SUV will help it triple its annual sales from 1,500 to 5,000 units.

Lotus is already seeing successes with its growth plans. Earlier this year, the company sold all 130 units of the Evija, its 1,900 horsepower all-electric hypercar — that might not sound like much, but with a retail price of over $2.6 million per car, it was going out on a limb.

As Lotus strives to become a volume carmaker, rather than a fringe specialist, we’ll see a reimagining of its old time mantra of “simplify and add lightness.” With the power of electrified drivetrains that sounds like a very exciting proposition, and let’s not forget the first Tesla Roadster was loosely based on the light and agile Lotus Elise.