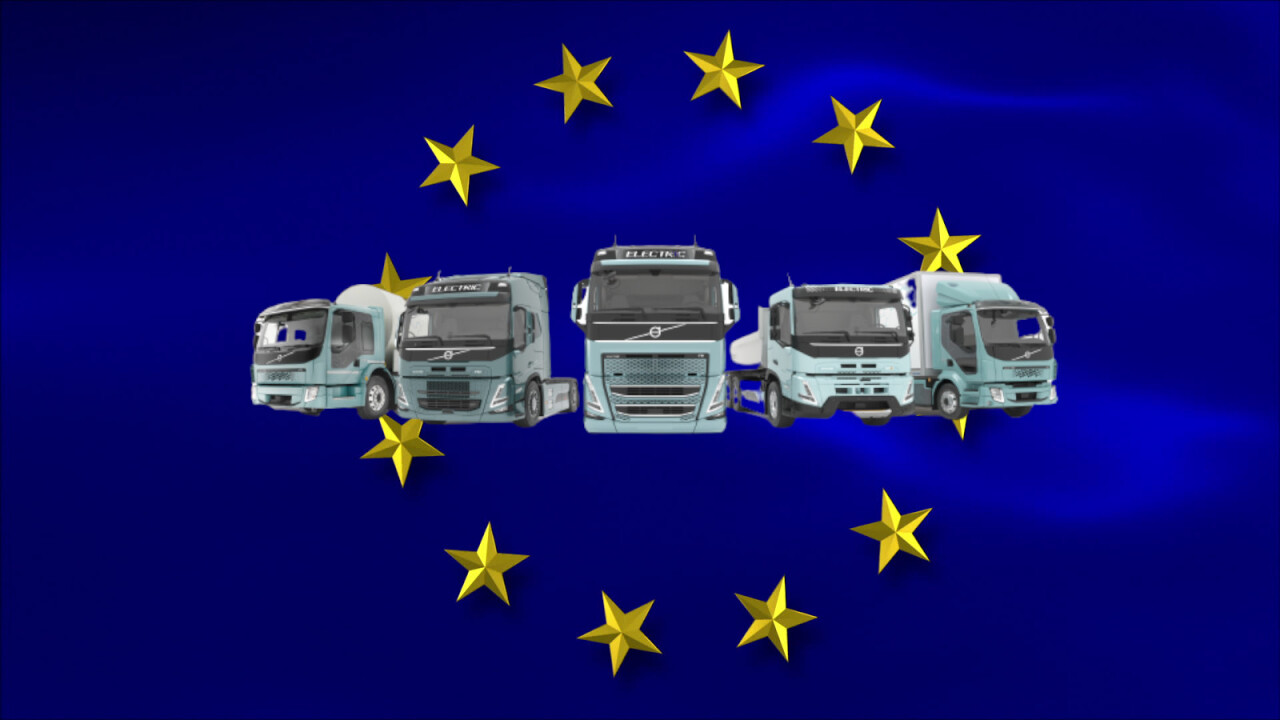 As electric passenger cars (EVs) become an increasingly common sight on our roads, there’s one classification of vehicle that is still firmly attached to fossil fuels: trucks. I don’t mean SUV-type trucks, I mean the real deal: semi-articulated trucks, haulage trucks, 18-wheelers, and so on.

However, that looks like it will start to change for real over the next few years, as companies start to produce electrically powered large-scale commercial vehicles.

Last week, Swedish automaker Volvo Trucks announced that it will start taking orders in Europe for its range of electric heavy-duty work vehicles next year, Business Insider reports. The company says the vehicles will go into production in 2022.

Depending on how the batteries are configured, the trucks could have up to 186 miles (300km) of range and a gross combined weight of up to 44 tonnes.

According to an announcement from Volvo Trucks, it’s currently testing electric versions of its FH, FM, and FMX trucks. In other words, it will produce an electric articulated haulage truck akin to those we see on motorways across Europe, a slightly smaller haulage truck, and a dumper truck.

But if you live on planet Earth, you sure should be excited. With trucks, busses, and lorries contributing a quarter of CO2 emissions of all road transport in the EU, reducing the sector’s reliance on fossil fuels is vital for reaching EU emissions targets.

EU regulations are setting the trucking industry a target of reducing CO2 emissions by 15% from 2025 and 30% from 2030 onwards.

While Volvo‘s trucks are still a couple of years away, some local governments are already plowing ahead with similar solutions. Earlier this year, the UK’s fifth largest city, Glasgow, announced that it is getting a fleet of hydrogen-powered refuse trucks — and I refuse not to be impressed. Ok, forgive me, that pun was trash.