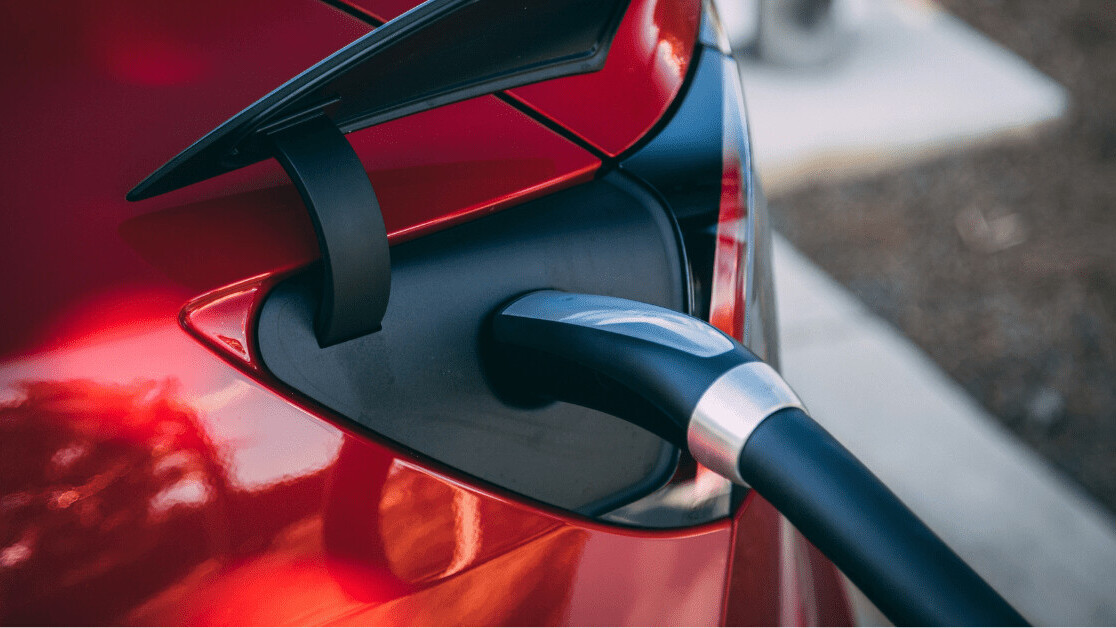 Last month the world hit a new milestone as the number of public electric vehicle charging stations reached the one million mark. While that number has grown exponentially recently and promises to continue, it’s also worth noting that there are approximately one-and-half billion cars in the world and only a small percentage of them need to plug in.

Even with the impact of COVID-19, industry analysts are predicting 2020 worldwide sales of plug-in vehicles at 2.9 million, resulting a total population of 10.5 million. While there are arguments that a 1:1 ratio of public plugs to vehicles is not necessary, the EV industry’s growth mode augurs that more stations are better. They address range anxiety, still the number one concern of potential EV buyers. Having readily available public charging to supplement home and work charging is a way to reassure new electric car owners that, as they’ve experienced for decades with their internal combustion engine (ICE) vehicles, refueling will be fast and easy out on the road.

Those million plugs are scattered all over the world, but are mainly found in China, the world’s largest EV market, Europe and the U.S. In this country and elsewhere a phenomenon gathering steam is the quest for ever-faster charging, aiming to get to the point where bringing an electric car up to full charge takes no longer than filling up an ICE gas tank.

Charging has always been a bit of a mystery to many outside—and some inside—the auto industry. The factors for charging are primarily two-fold—based on rate of the internal charger on the car and the power of the off-board charger.

On-board chargers manage the rate at which a car can take on electricity, regardless of the rate of the off-board charger. For instance, a first generation Nissan Leaf has a 3.3 kilowatt (kW) on-board charger, so it can only draw a maximum of 3.3 kW, even if you’re hooking up to a fast-charger than can charge at a higher rate. The trend in recent models has been to bump up the on-board charger so the car can fill up fast with electrons. Tesla has its own system that has a proprietary plug (everyone else is standardized) and its cars can charge at a relatively high rate on their proprietary chargers.

Up to now most public charging has been 240-volt, which is defined Level 2 (Level 1 is standard 120-volt household current, which will add roughly four or five miles of range for each hour of charging in most EVs). Level 2 charging, at home or on the road, can charge at different rates, based on the on-board charger rates and the amperage of the charging system. Home units like the Accell AxFast 32 amp are six times faster than 120-volt charging, for instance.  They can be permanently installed or plug into an existing 240-volt plug.

Another home charging trick comes from NeoCharge that involves a simple unit that plugs into an existing dryer connection and then splits the power between the dryer and car charging, while making sure that both are not in use at once. It avoids costly electrician charges and panel upgrades. [Important note—Level 2 systems are alternating current (AC) systems.]

DC fast chargers are the high-speed option. With a compatible on-board system (some new EVs like the Porsche Taycan can charge at up to 350 kW), fast chargers can add up to 500 kW, a level that may come into play when heavy-duty EVs move into the market. Initial DC fast chargers, which were about twice as fast as Level 2 chargers, charged at 50 kW, but those appear to be falling out of favor as charging speed becomes a selling point. Electrify America has made headlines recently with its expanded high-speed charging network, rivaling Tesla’s Supercharging system that also has regularly bumped up charging speeds for newer models. As part of its EV push, General Motors put forward a plan to work with EVgo to add thousands of fast-charge stations to the national network. The clear goal here is to replicate the gas station experience where one can obtain a ubiquitous “fill-up” that takes the length of time involved in a quick restroom and/or refreshment break.

Other approaches for on-road charging solutions from companies like Envision Solar use solar energy to create a true zero emission EV network.

Or do away with the plug

Another charging avenue being explored is wireless charging, where the plug is eliminated and all that’s needed is to properly position the EV in relation to the charging network. Using a charging protocol similar to the one for smartphones, this AC inductive system initially wasn’t as fast as DC fast charging, but it clearly offered convenience. Companies like Momentum Dynamics are seeking to take this technology into the fast charging arena, primarily for commercial use in applications like transit buses, delivering up to 50 kW or more of power.

Wireless charging has even been proposed and demonstrated as a highway embedded system in Sweden. The catch for this kind of system is that to use it, vehicles need to be equipped with technology that can take advantage of, in this case, a connector similar to an overhead catenary system, that can charge the vehicle as it travels. More theoretical versions of the electric highway envision a more passive system that would dynamically charge EVs as they traversed the road.

The plug-in or plug-less charging options are expanding in parallel with EV adoption, so expect options to grow. Be sure to add an investigation of charging capabilities to the check-list for your next electric vehicle.