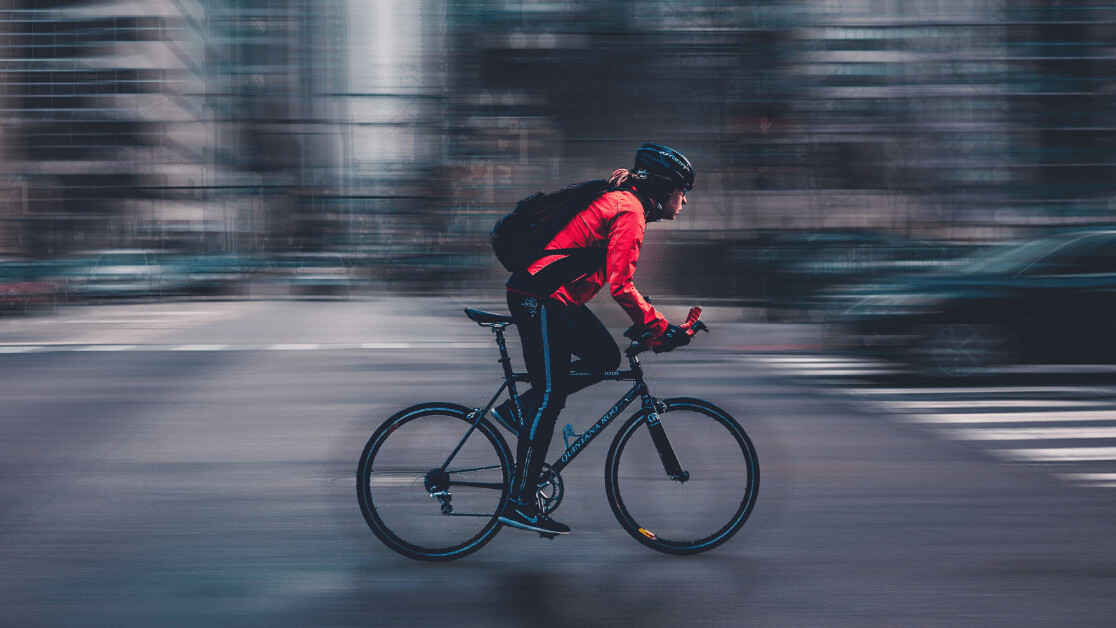 San Jose City Council has approved a plan to install 880 kilometers of new bike lanes, boulevards and trails across the city in an effort to encourage more cycling.

The San Jose Better Bike Plan 2025 builds on the city’s 2018 Better Bikeways initiative and will add to its current 515-kilometer network of on-street bike lanes.

It is one of the most comprehensive biking schemes to be introduced in the US to date, but the country’s dependence on cars and safety concerns have often proved difficult barriers for transit authorities in the past, and a shift in mindset is something the city is seeking to address.

Speaking to Cities Today, Ramses Madou, Division Manager, Planning, Policy and Sustainability, San Jose Department of Transportation, said: “There is a bike-curious culture that wants to come out; we just need to give it a place to exist.”

The Plan is also aligned with the city’s efforts to have 15 percent of all trips be made by bike by 2040 and its Vision Zero Action Plan.

Currently only 1-3 percent of San Jose residents use bikes for their daily commute, and in designing the scheme the city carried out extensive surveys on demand and looked at current barriers that exist to biking.

It found that 55 percent of residents (and up to 66 percent in equity priority areas) would like to bike more, but the lack of bike lanes with a protective element was one of the most common complaints.

According to city data, 75 percent of San Jose residents do not feel comfortable using bike lanes without protective barriers, and of the 52 traffic deaths in the city in 2018, 23 were cyclists or pedestrians.

With this in mind, the city is now placing an emphasis on the use of protected lanes where possible to encourage a modal shift.

“Our new plan is part of a movement happening across North America recognizing that there is much greater demand for biking, and that people who bike need safer, separated bikeways, and that cities will need to make hard choices about the allocation of road to meet this demand,” Madou said.

He added: “We also built our analysis on the Level of Traffic Stress methodology that was first developed by researchers at San Jose State University and has matured through many applications since. Toole Design, our consultant on this project, helped us [add] new layers and data points to this analysis, allowing us to be make data-informed decisions across the entire 180 square miles of our city.”

To make the project more inclusive, the city partnered with three community groups representing people in neighborhoods where biking is statistically more dangerous and where protected lanes are needed most.

The groups, LUNA (Latinos United for a New America), VIVO (Vietnamese Voluntary Foundation) and Veggielution, which runs a community farm in the city’s low-income Mayfair neighborhood, each received a stipend in exchange for helping the city to spread the word about the bike lanes within their communities and providing feedback to the government.