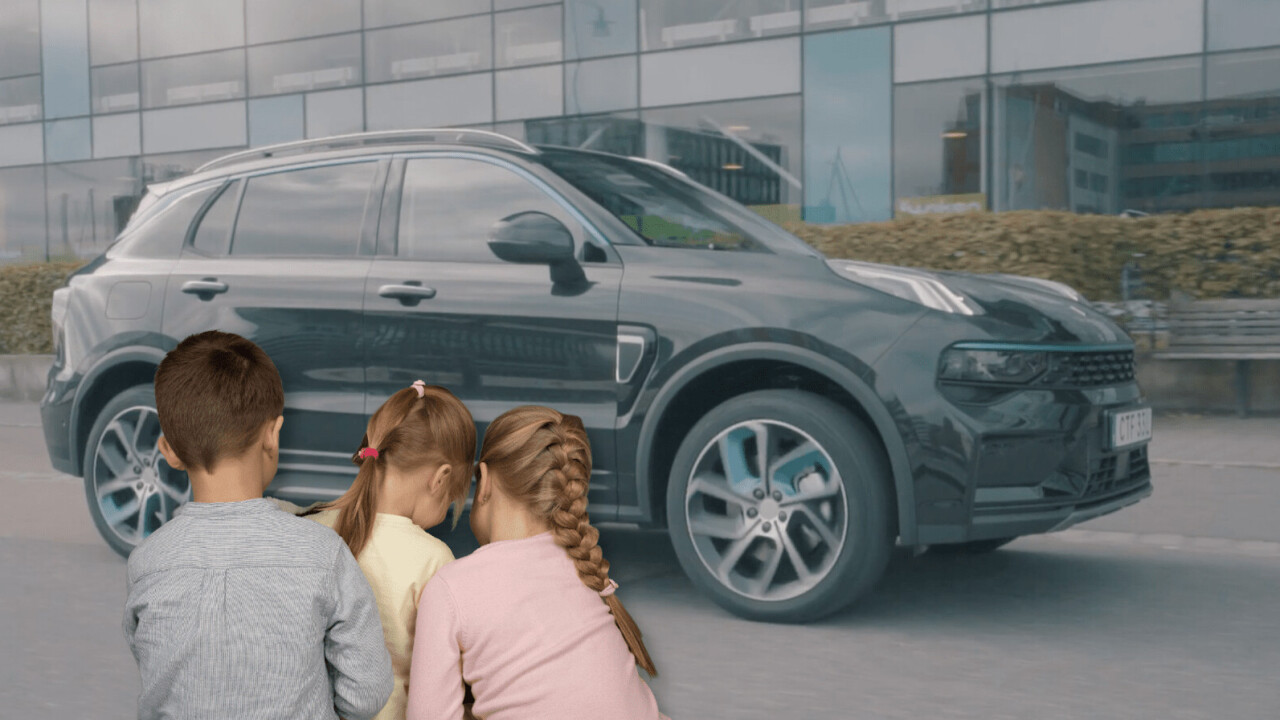 Today, Lynk & Co., the Chinese-Swedish car sharing platform owned by the same company that owns Volvo, Lotus, and Polestar, has finally lifted the lid on how much its service will cost to use, what its car will be, and how it will all work.

If you’re into cars and mobility tech, car sharing platforms are nothing new. There’s Fetch, Car2Go, ZipCar, Sixt, and many more. All are slightly different, Sixt’s app has spawned from a traditional rental company, whereas services like ZipCar and Car2Go bill users by the minute for use of a vehicle.

Typically, these services let users rent a car for a specific journey, or perhaps a day to a few weeks. They almost always use vehicles from common car brands too. Car2Go uses Smart cars, whilst at Sixt you could rent everything from a Ford Fiesta to a BMW 5 Series or even a van.

Lynk & Co. however, stands out as it’s making its own car. It’s not just some app that links you to a bunch of cars dotted around a city, it’s a car, it’s a club, it’s a new way of owning a vehicle. At least, that’s what it wants to be.

Owning a car isn’t necessarily an efficient use of money, they spend most of their time — some 96% of their time according to Lynk & Co. — just sitting around doing nothing. So really, there don’t need to be as many on the roads as there are, if we all shared a bit more, and used each others’ cars so that we didn’t need to build as many in the first place.

Let’s take a look at what Lynk & Co. announced today and what that means for potential users.

With Lynk & Co. you can sign up to rent a vehicle for a single monthly fee that includes everything except fuel, the cars are hybrids more on that later. The monthly subscription can be canceled with just a month’s notice.

However, you can also sign up as a “free member” and gain access to other people’s Lynk & Co. cars and pay for when you want to use them.

The whole aim of Lynk & Co. is to reduce the number of redundant vehicles that just sit parked up outside people’s houses. Imagine this: you’ve commuted home for the day, but your non-car owning neighbor wants to drive round to their family’s house for dinner, you could lend them your Lynk & Co. and earn some money from it. Meanwhile, Lynk & Co. takes care of the billing and insurance for your neighbor.

At the online launch event today, company CEO Alain Visser, who was a former division head at Volvo, said that owning a Lynk & Co. car will never cost more than €500 ($585) per month. That goes for those that “buy” a Lynk & Co. vehicle but never lend it out.

Those that do lend it to their family, friends, colleagues, or the general car sharing public on the free membership, will get a financial kickback that reduces the monthly cost of their vehicle. In principle, it seems that you could reduce the monthly cost of the vehicle to almost zero, but that would mean letting a lot of other people use your car.

Those that have a free membership will gain access, through the app, to Lynk & Co vehicles that have been offered for sharing by those that pay the monthly fee to “own” the vehicle. When I say own in this sense, what I really mean is “exclusive access” as subscribers get to set the terms of how their car is shared.

And what about the car?

Lynk & Co.’s close business links to Sweden extend to the car too. Beneath the surface, the Lynk & Co. 01 is basically a hybrid Volvo XC40, which is one of the best rated cars right now.

The 01 will be available with two drivetrains, both hybrid, one a plug-in and the other a regular hybrid. To be honest, it would have been great to see the 01 be a full EV, but the worst thing for a car sharing scheme would be temporary users forgetting to plug in after using it because they’re not used to the tech.

When it comes to added extras, the Lynk & Co. is incredibly simple. There are two options: blue or black, that’s it. Everything else is included in the vehicle as standard, driving aids, interior, infotainment, and so on, is all standard equipment.

Visser says this is to ensure there are always cars available, so those taking advantage of the membership option can have a vehicle within a few days and those using the pay-as-you-drive will be familiar with the cars.

Over the past few months, in the run up to today’s announcement, Lynk & Co. has carried out what can only be described as subtle marketing. I’ve seen a bunch of Instagram adverts featuring the Lynk & Co. name prominently at the top, but beyond that it’s usually just shots of hip and trendy youngsters hanging around in commensurately stylish city locales.

That should give you a bit of a hint as to what the Geely offshoot is trying to do here. It’s trying to make something that’s more than just a car, but a way of accessing a car that will resonate with millennials who have grown increasingly less interested in buying cars the old-fashioned way.

On paper, the idea makes sense. There are two groups at the moment, those that still want to have exclusive access to a car and are willing to pay €500 per month for the privilege. However, there is a group of people that don’t want to buy a car because of the environmental and financial costs, but do want to be able to drive to their friend’s house three hours away, every few months.

A year ago, I would have been skeptical and suggested that public transport is always an option. But now, in times of social distancing the idea makes more sense, assuming cars are kept clean.

Lynk & Co. says it’s going to launch across Europe, but will start with Amsterdam, NL, and Gothenburg, Sweden.

The platform will start accepting accounts next month, and Amsterdam will get its Lynk & Co. “club,” which is a dealership come social events space for trendy millennials apparently, later in October. The first cars will begin arriving in spring next year.