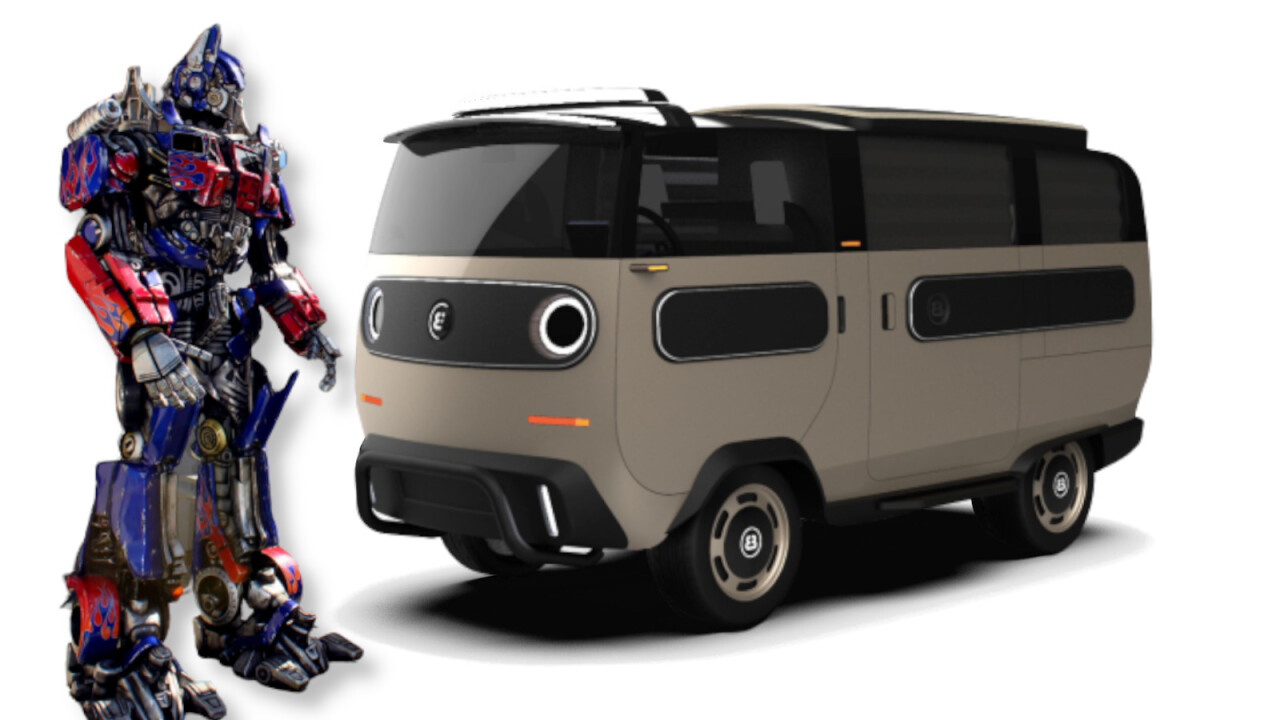 Electric vehicles present a unique opportunity for carmakers to show off unique designs. As motors and batteries can easily be built into the floor pan of the vehicle it lets designers have a lot more freedom with what they plonk on top.

Companies like General Motors and Rivian have developed what they call “skateboards,” which allow them to use the same power and drivetrain on a host of vehicles and change the body work depending on customer needs. However, one German upstart is taking the concept to a whole new level.

Let me introduce you to eBussy, the modular all-purpose electric truck/van/minibus from Electric Brands. 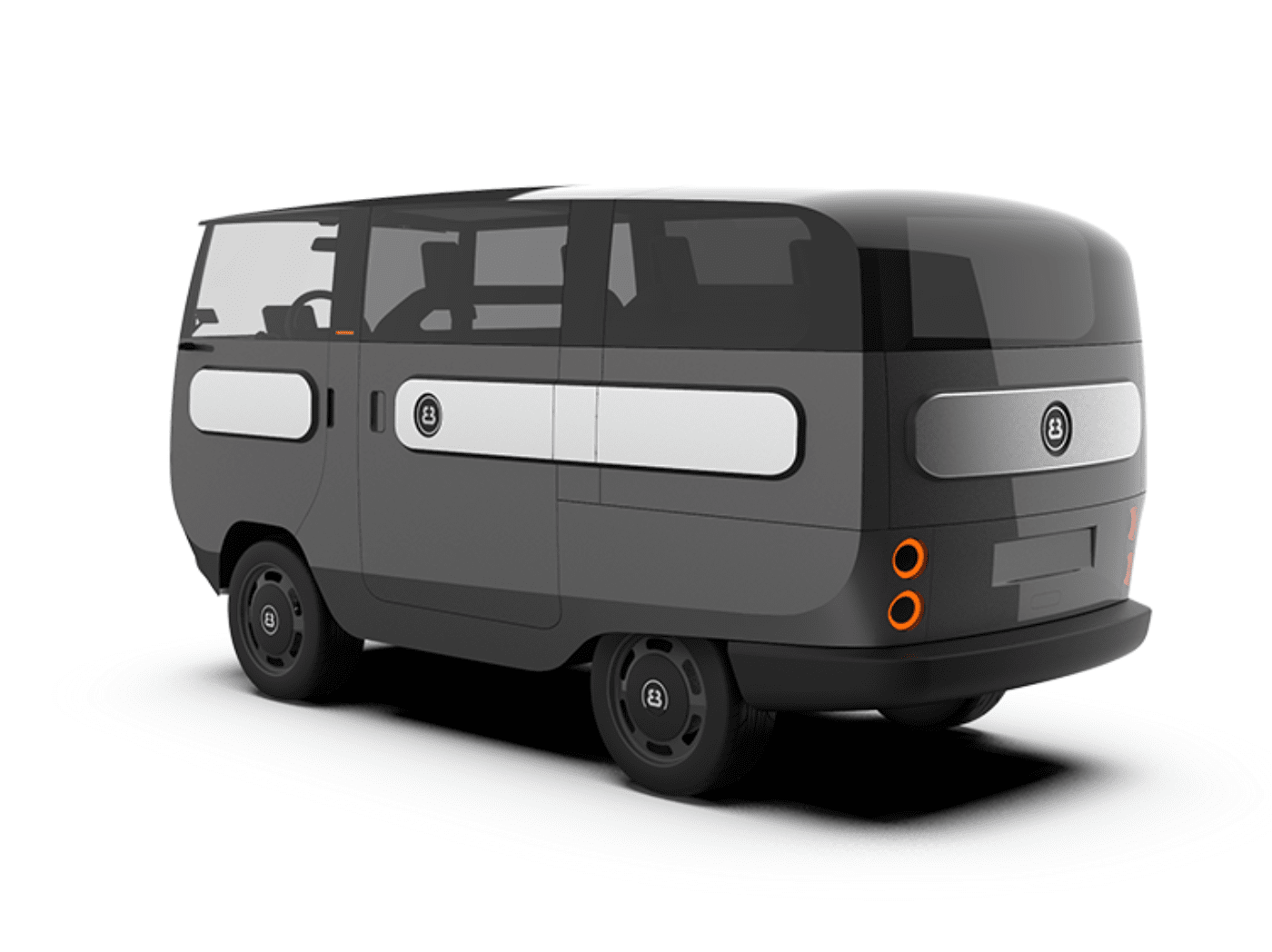 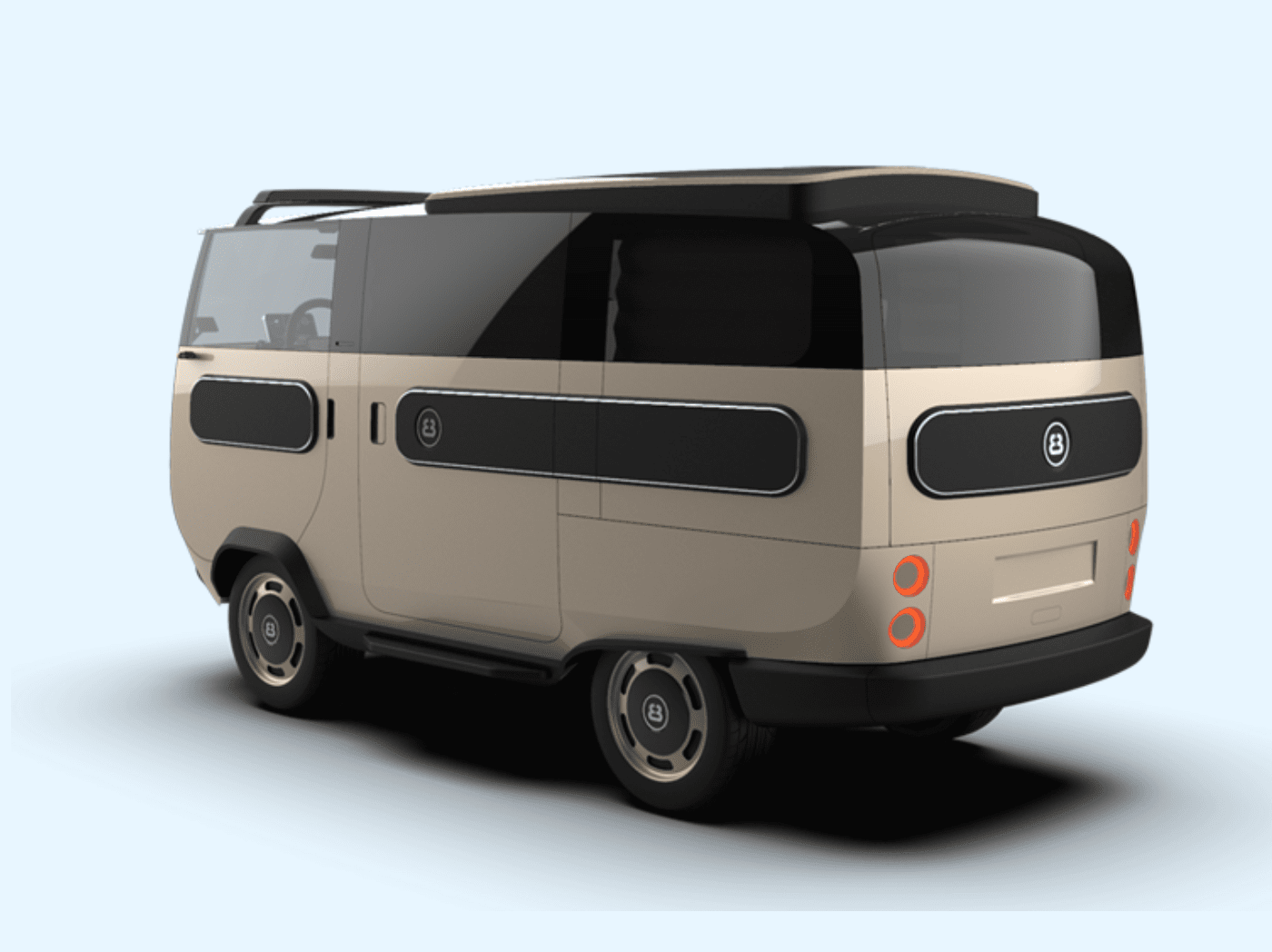 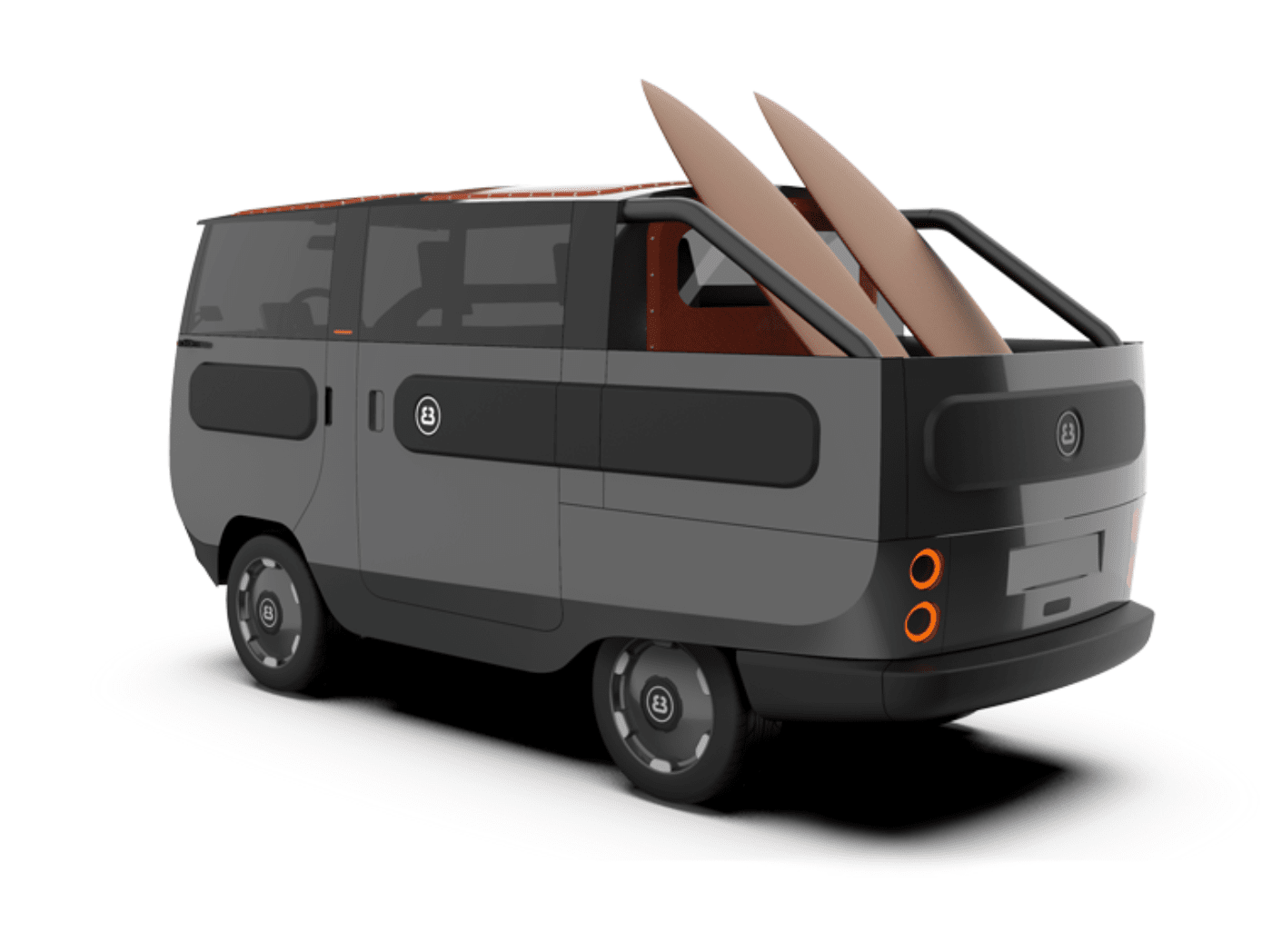 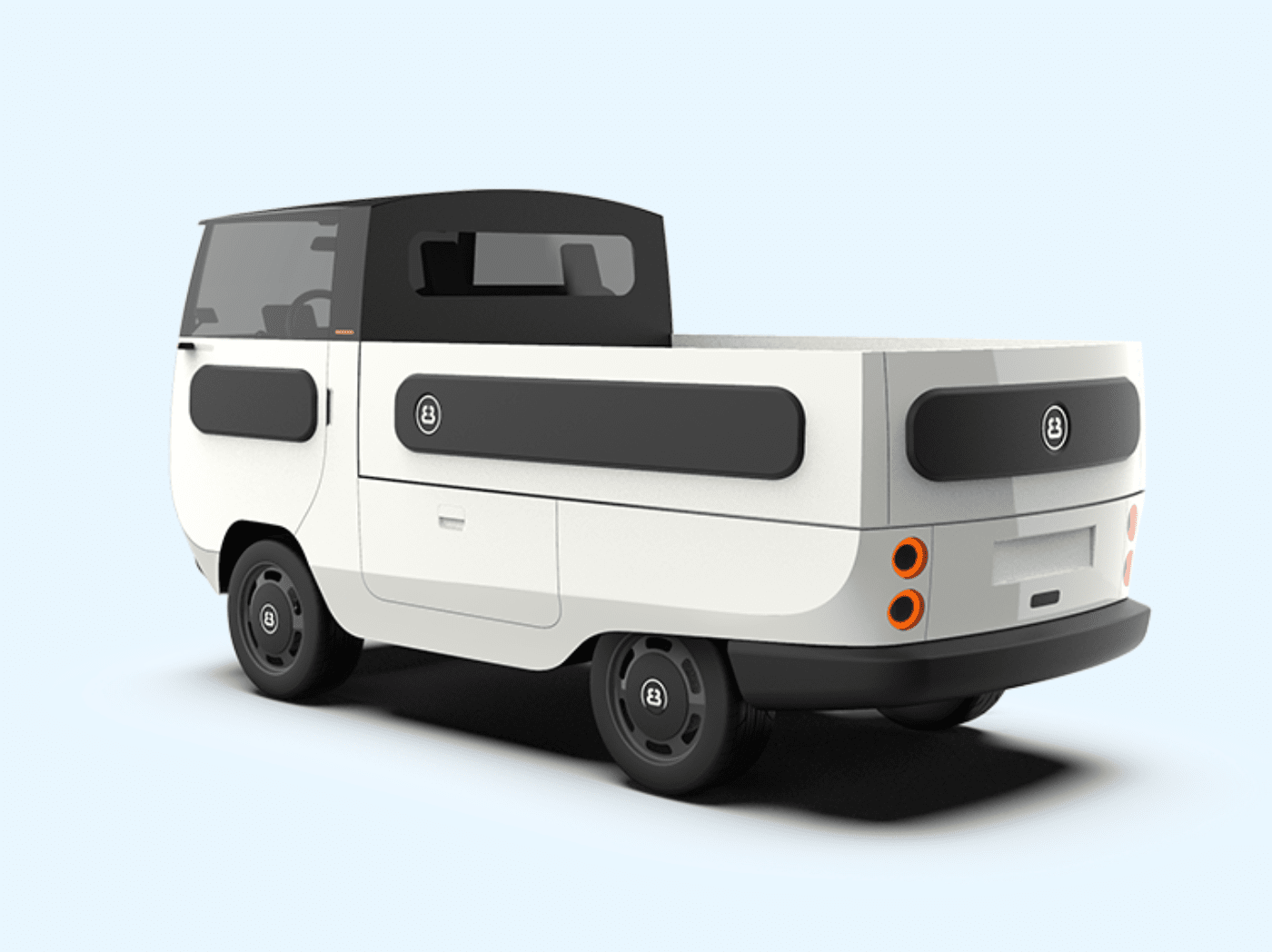 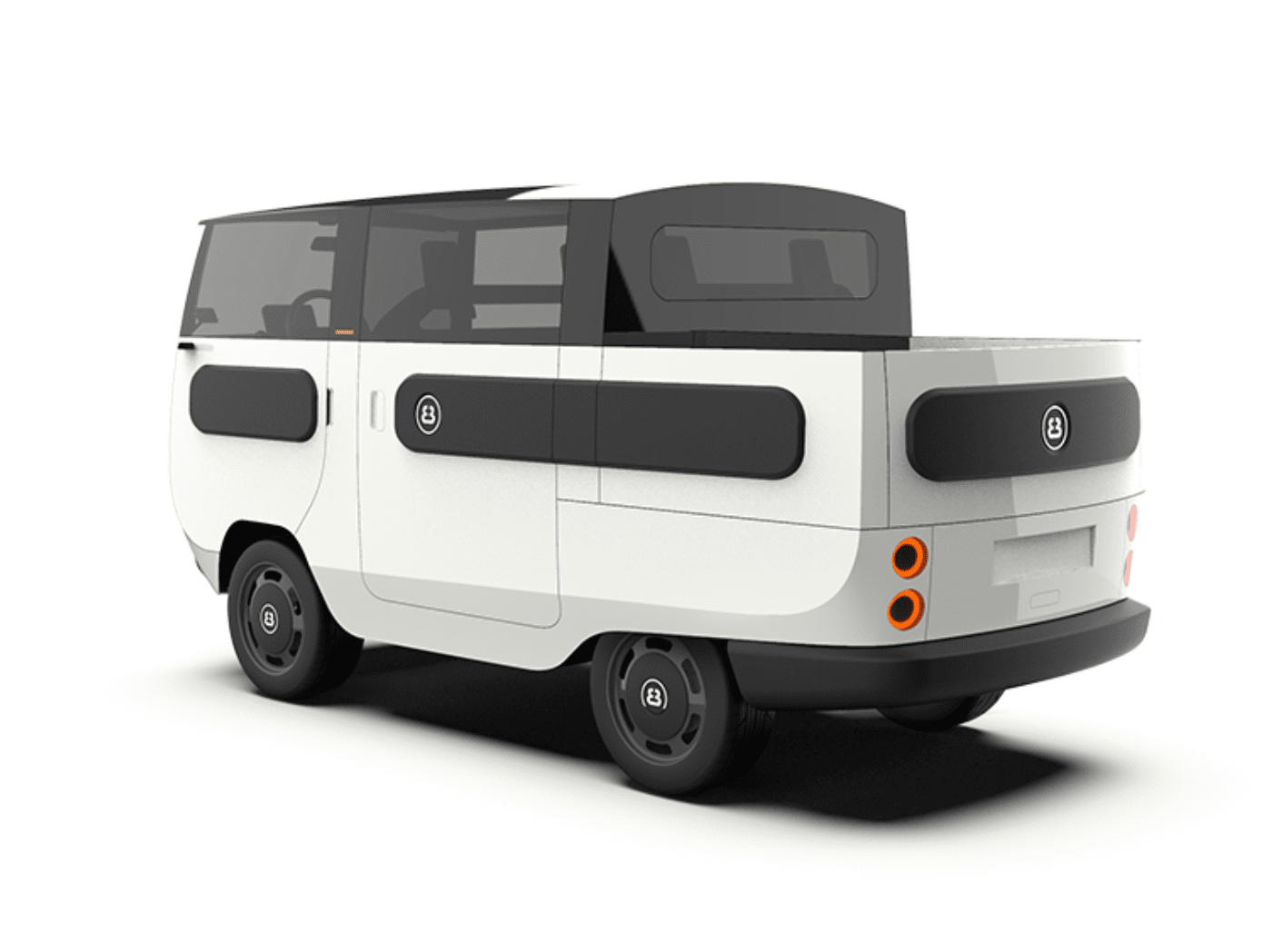 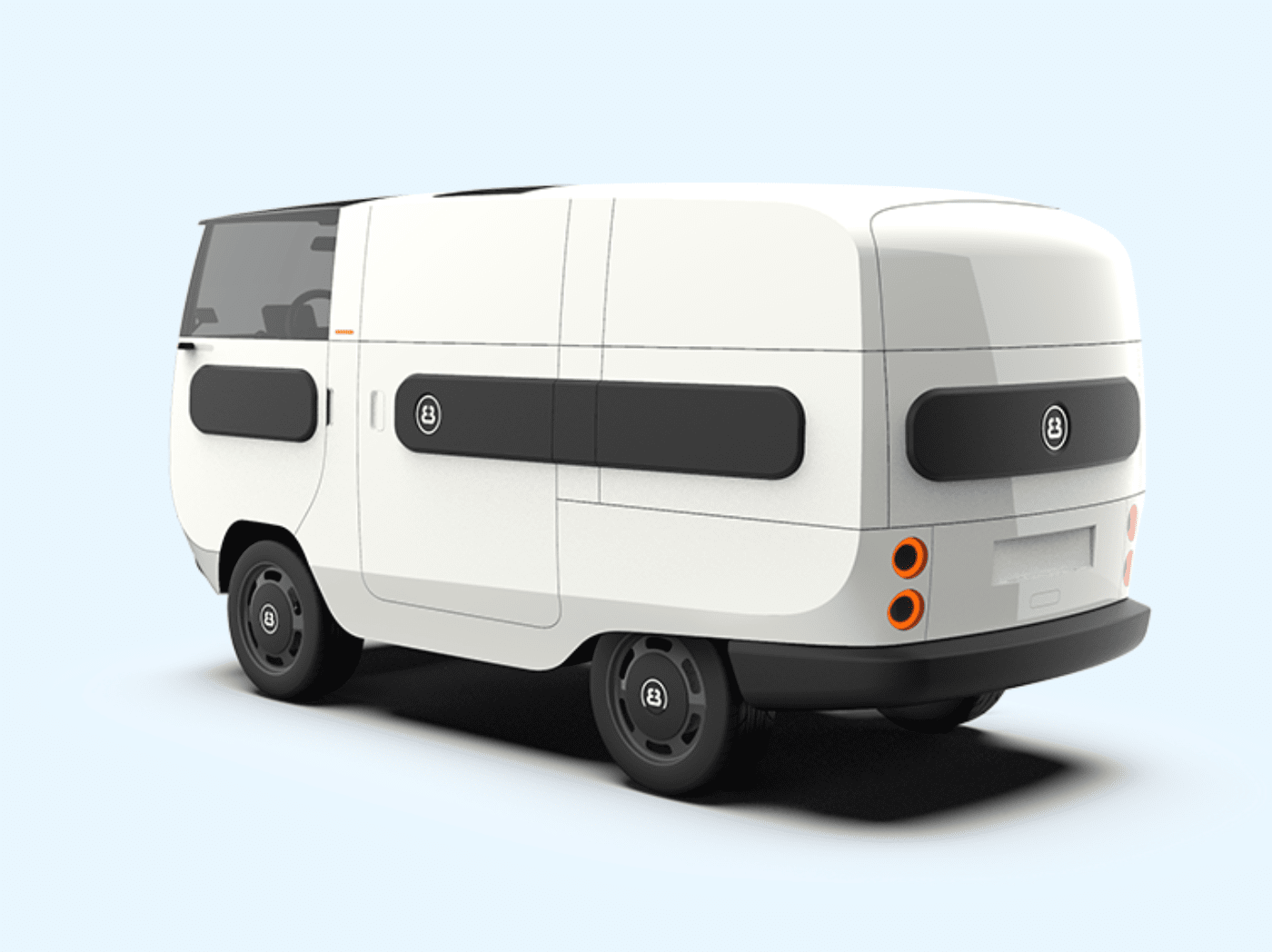 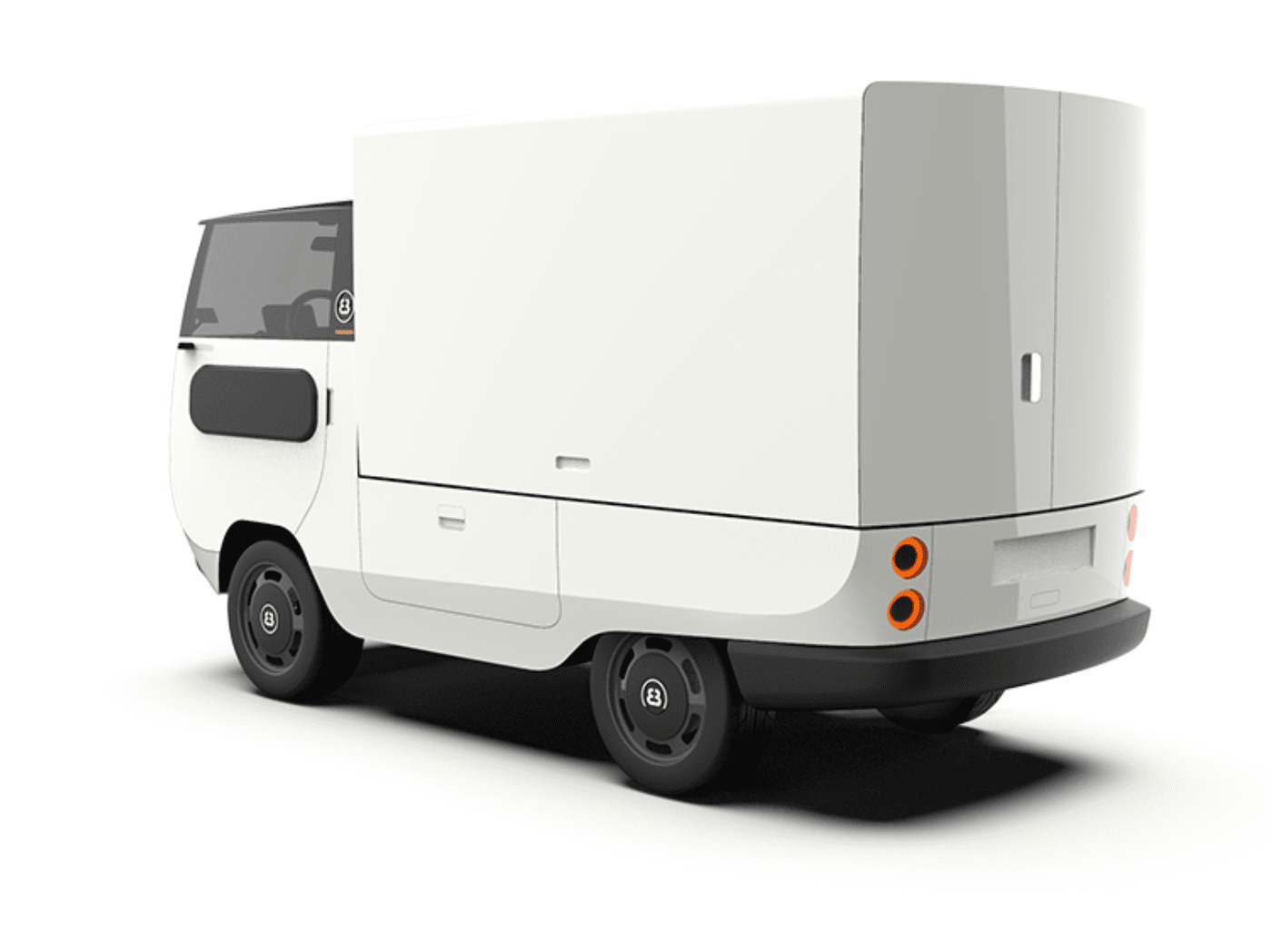 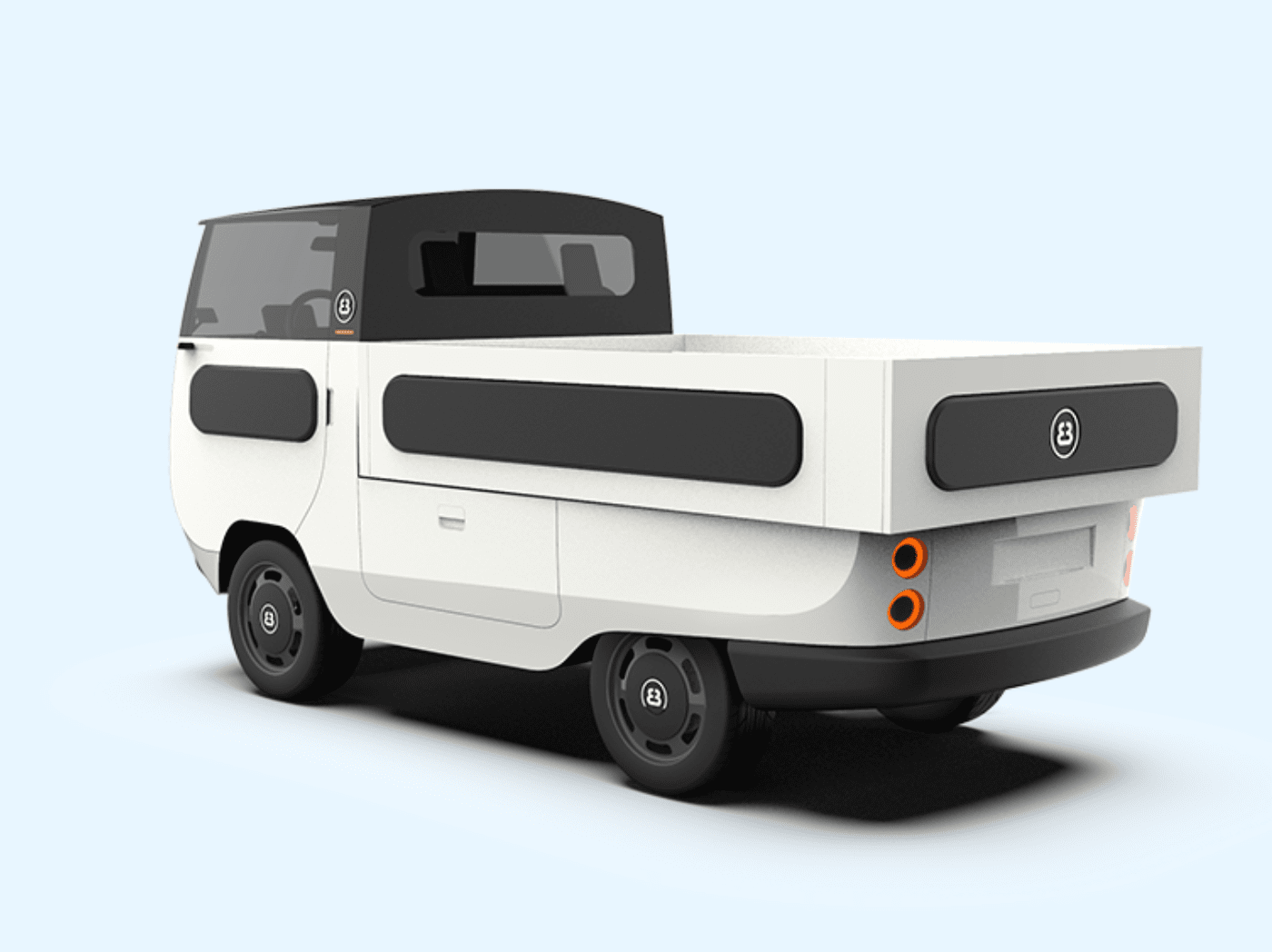 This is the first proper four-wheeled vehicle from Electric Brands, which is better known for making scooters, and the new offering is certainly unique. The company says it will offer the eBussy in 10 different variants (some pictured above) including a pickup truck, a tipper, a box van, and my personal favorite, a camper van. It’s like a modern take on the classic VW Camper but electric, what’s not to love?

Don’t go thinking this will be some kind of VW Camper-come-Tesla mashup though, because it’s only going to have a 20 horsepower. Sure, that’s not much by modern standards, but because it’s electric it more than makes up with its 737 lb-ft of torque — that’s more than the McLaren P1 hypercar which costs over $3 million.

It might not get to where it’s going super fast, but the eBussy should be able to carry heavy cargo with confidence.

Electric Brands says it’s going to offer the eBussy with a 10 kWh battery that’s good for 124 miles (200 km) of range. It’s also going to offer a 30 kWh model that bumps the range up to over 370 miles (595 km).  The eBussy will use in-hub motors, too — kind of like the Lordstown Endurance electric pickup.

Check it out in the video below:

While it doesn’t shout about the feature, the eBussy will come with “easy to access batteries,” and the company says that owners will be able to hotswap them.

Battery swapping, where you drive to special station and remove your flat batteries and replace them for new fully charged ones, was thought to be a good answer to range anxiety. It would let drivers “refill” their EVs in minutes rather than hours. Fiat recently announced a concept car with replaceable batteries, the idea is having a bit of a resurgence but so far it hasn’t caught on in Europe and the US.

It’s also worth noting that the eBussy isn’t a heavyweight truck like the GMC Hummer or Tesla Cybertruck. Electric Brands will reportedly weigh up to 600 kg depending on what body it’s specified with.

So far, it seems that the eBussy exists only on paper, but there’s nothing to suggest that the concept isn’t possible. More than anything, it shows that we’re only just scratching the surface of what electric drivetrains offer in terms of vehicle design.