Driving an electric car is, for the most part, exactly like driving an internal combustion engine vehicle, except when it comes to refueling. Charging an electric car can often take hours at a time, but China is making a push to support technology that could cut that down to just minutes.

According to a Bloomberg report, which cites sources close to the matter, the Chinese government is pushing for common industry standards on battery swapping technology. The standards would allow EV drivers to change the depleted batteries in their cars for fully charged ones, rather than having to charge from an electricity source.

China appears to be pushing the battery swapping technology in an attempt to further promote electric vehicles in the country. It’s already the biggest market for EVs in the world.

One of the biggest hindrances with owning an EV is the time it takes to charge its batteries. An on-the-go battery swapping system would create a big opportunity for infrastructure not too dissimilar from conventional filling stations.

In principle, EV drivers would be able to go to a battery swap station, have their old flat batteries removed, and new fully charged ones put in. The process could take minutes; no longer than it would take to fill a fuel tank.

Another potential plus point is that electric vehicles could be sold without batteries, making them cheaper. Batteries would then be leased or bought on a separate plan based on the individual needs of the buyer, making them cost effective.

It sounds great, but it’s not going to be easy. A number of companies have tried over the years, but none have succeeded in consumer markets yet.

One startup called Better Place trialed its battery swap technology in Tel Aviv, Israel between 2007 and 2013, and only managed to sell 500 cars. It went defunct after losing over $800 million.

Manufacturers just didn’t buy into Better Place’s vision. French marque Renault was the only automaker to give it a shot, and at that it made only one vehicle compatible with Better Place’s tech.

Given the size of the Chinese EV market and having government support, its car industry might be able to make progress where others have failed. But the same can’t be said for western markets.

If swappable car batteries are going to become a reality, the tech needs to be supported by as many car brands as possible, and that’s a big ask. 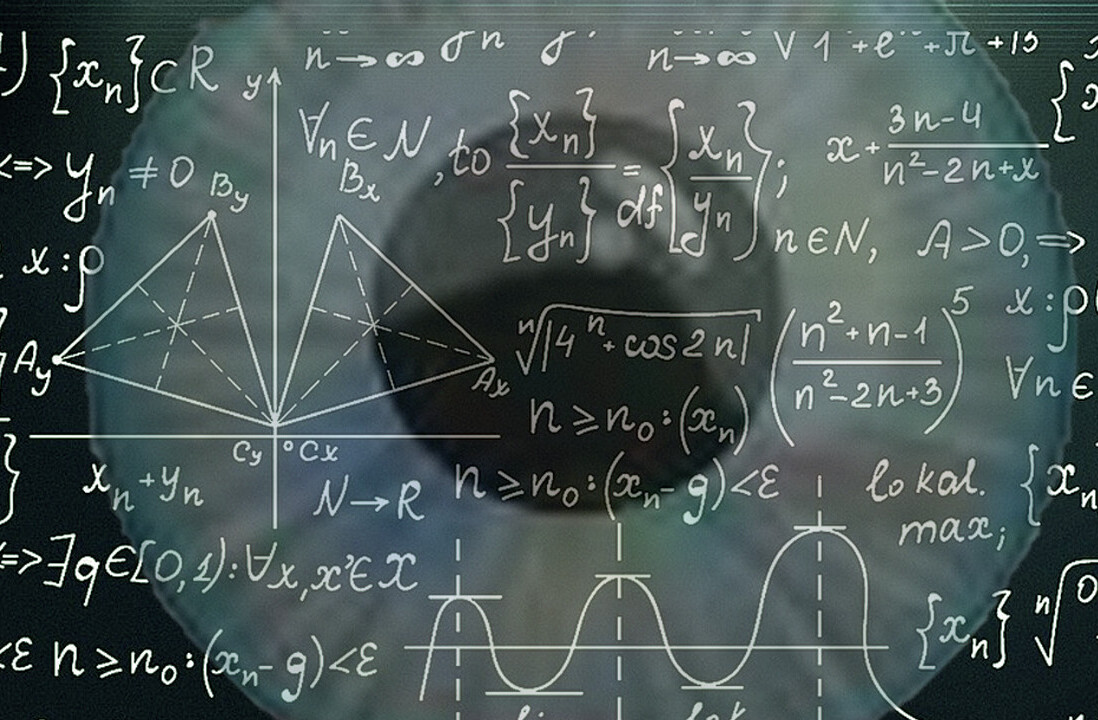