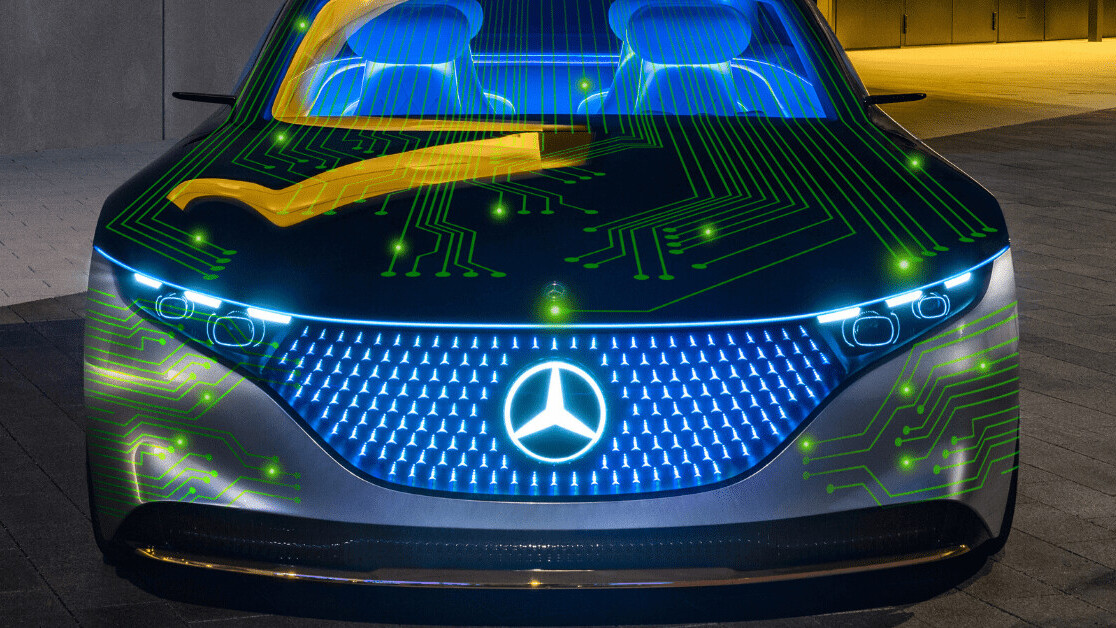 Mercedes-Benz, one of the world’s oldest and most-respected premium automakers, is taking a big step into the future by partnering with super chipmaker Nvidia to create a new generation of software-defined cars. The plan is to embed a high-powered processor to power the software of all Mercedes, starting in 2024, allowing original software to be updated and new software to be downloaded, creating what potentially could be a 20-year-old car with state-of-the-art technology inside.

Ola Källenius, chairman of the board of management of Daimler AG, joined Jensen Huang, founder and CEO of Nvidia, to make the announcement online today. They said this “perpetually upgradeable machine” will offer “endless possibilities” to the customer, eventually ranging up to full autonomous operation, and open up a new business model for the automaker. The companies added that thousands of engineers in Silicon Valley and Germany would be dedicated to creating updated software and new technology for the cars over the life of the vehicle.

The chip that is the foundation of this new system is the next-generation Nvidia Drive AGX Orin, which will have multiple processing engines for high-performance, energy-efficient computing and artificial intelligence (AI), and will come equipped with an array of sensors. It will be capable of processing 200 trillion operations per second (TOPS). As Huang described it, the chip will “solve problems that ordinary computers can’t solve.” It also is designed with built-in headroom “for things that haven’t been invented yet.”

Of course, for automakers 2024 is right around the corner given the timeline for new model development. For chipmakers like Nvidia, the development cycle is shorter, but in this case the chip is “still being designed.” The commitment promises a long-term involvement and further growth even after initial deployment. The joint vision of the companies is to offer “the ability to automate driving of regular routes from address to address” as well as deliver additional safety and convenience applications.

In some ways this is a traditional automaker trying to catch up to a disrupter, in this case Tesla. The Palo Alto electric car maker has taken a different approach than incumbent auto companies, eschewing annual model changes (or even designating annual models), minimizing redesigns, but utilizing over-the-air (OTA) updates to add new software and features to customer’s cars. The most recent example was an OTA software change that allowed Tesla’s Autopilot (adaptive cruise control) to recognize and respond to stoplights and stop signs without driver input.

When asked about this, Källenius deferred talking about a competitor, but noted that all new software from Mercedes would have a safety focus, be fully tested and meet industry standards, a not too subtle jab at Tesla’s pattern of rolling out beta versions of its software (and hardware) for use by customers.

Huang said with the advent of the 2024 Mercedes equipped with this new technology “the definition of a car will change forever,” with the newly purchased becoming the “starting point” for what a car could be.

Källenius added that the concept of “updates for the life of the vehicle” moves the automobile closer to the “iPhone on wheels.” Since Mercedes, working with Nvidia, has already created MBUX, the automaker’s proprietary infotainment systems that incorporate AI, this is logical extension of that relationship.

Mercedes is not worried about this new approach to automaking changing its sales cycle, although Källenius admitted it could impact things. In the same way this is a reinvention of the traditional automobile, he said Mercedes would need to continue to reinvent luxury in order for new vehicles to appeal to new buyers. In the meantime, older vehicles would be serviced by “engineering angles in the background” to keep customers allied to the Mercedes brand.

Not coincidently, I’m sure, Mercedes announced earlier this month that it was putting its joint work with rival BMW on autonomous vehicles on hold. Källenius said the major difference between the two German companies was a matter of timing. It seems clear Mercedes-Benz is ready to move ahead more rapidly.

He also clarified the most recent direction from the company on its autonomous vehicle technology. While Mercedes had been working with supplier Robert Bosch on robotaxi concepts, Källenius said the company now believes full autonomy will first appear in its heavy-duty trucks used in hub-to-hub operations.

Similarly, Nvidia said the Mercedes relationship was not exclusive and the company would continue to work as it does today with a variety of automakers.

Nvidia engineers will be writing code and Mercedes engineers will be working on the first vehicles that will incorporate this new system over the next three years. Mercedes said it will roll out the Nvidia system as new models are introduced, but significantly that it will cross the entire product line, pointedly not a feature exclusive to the high-end models. It looks like cars of the future will be tied to the cloud as much as to any dealership on terra firma as auto companies continue their move to become mobility companies. 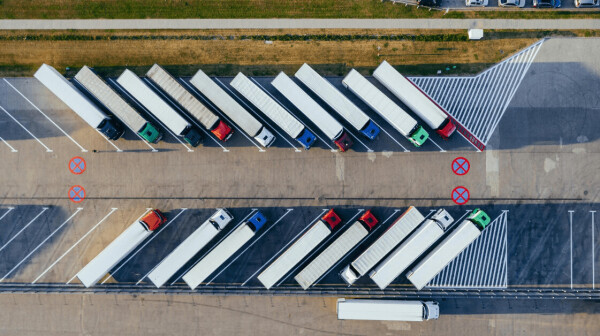 Forget cars, we should focus on electrifying trucks and buses instead