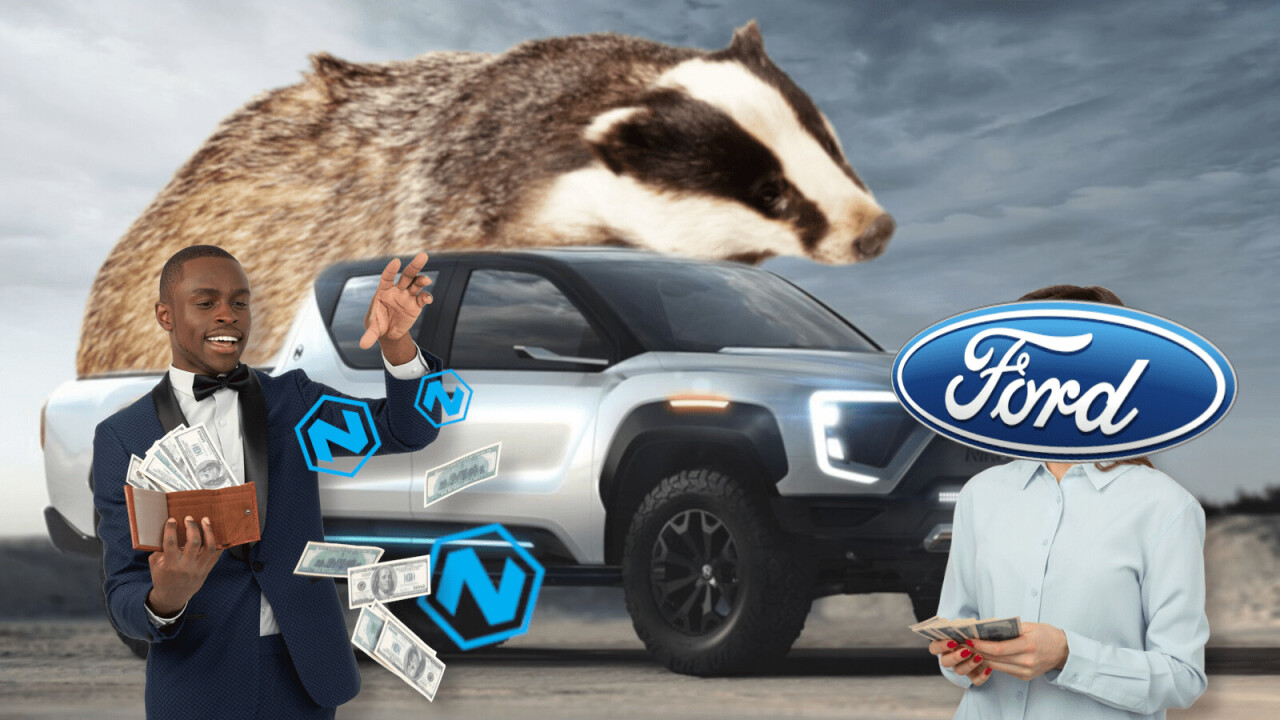 For some perspective, Ford sold over 5.5 million vehicles in 2019 and has a market cap of around $28.8 billion. Ford is also expected to report over $115 billion in revenue this year, whereas Nikola has sold nothing, and is valued at over $30 billion, WSJ reports. That makes Nikola the world’s biggest truck maker that’s never actually made or sold a single truck.