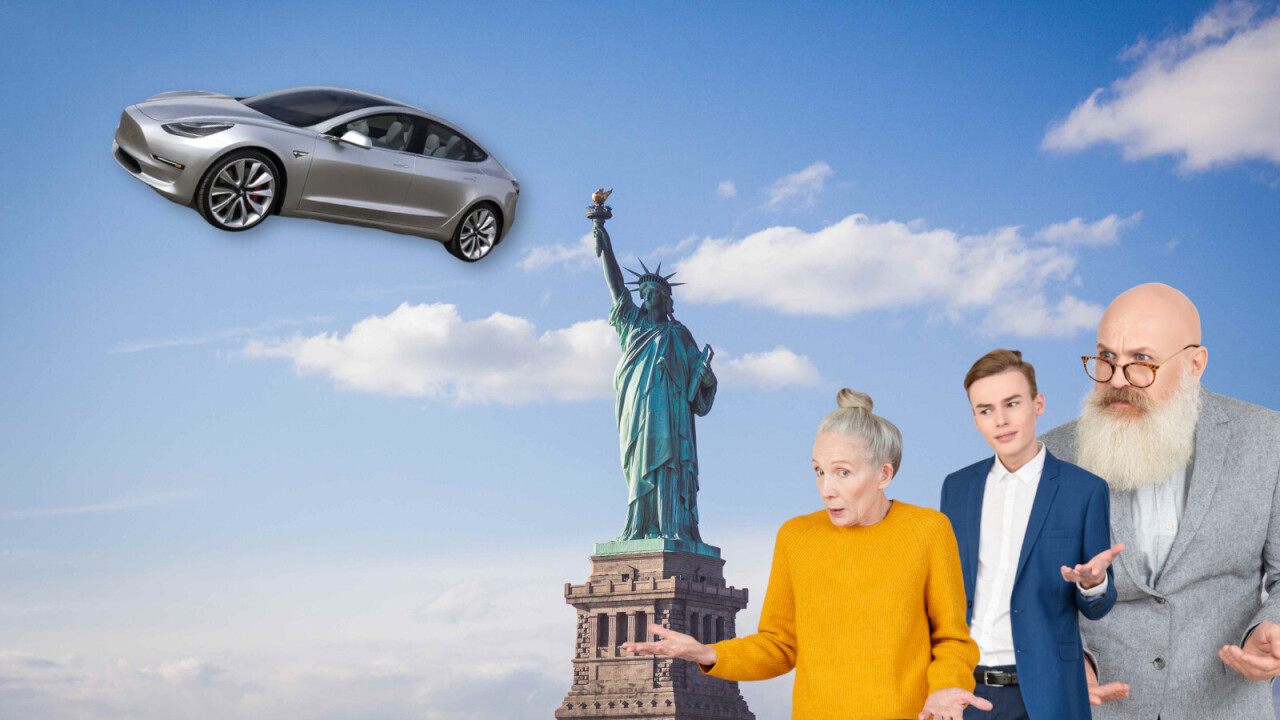 Many well-known marques like Ford, MINI, BMW, and GMC, have announced or are launching exciting electric vehicles this year — but it seems many Americans still don’t quite understand them.

On an index of 100, public confidence in EVs flatlined at 55 points, showing neither increase of decrease over the previous quarter — this is according to a survey* of US citizens conducted in Q1 2020, by consumer insight firm JD Power.

The survey found that some 70% of Americans surveyed hadn’t even sat in an electric vehicle, and 30% said they know nothing about them. As a result, it’s unlikely we’ll see a significant uptick in EV sales in the US any time soon.

The upside of electric vehicles

Across the pond, a similar survey in the UK told a subtly different story earlier this month.

With many lockdown policies in force around the globe, the number of car journeys has dropped significantly. It’s had a positive impact on the environment with cities around the world reporting a drop in pollution.

This improvement in air quality has served as a good demonstration of what EVs could potentially do to clean up our cities, and in the UK, it’s actually been enough to ramp up interest in electric vehicles.

On the self-driving side of things, most Americans don’t believe the technology is ready or safe for public use yet.

Most Americans are concerned what will happen to autonomous vehicles if the technology fails, and who is responsible when accidents happen.

Respondents are right to be cautious. Autonomous driving has been promised for many years, but we’re still yet to see anything more than advanced driver aids branded as self-driving tech. Many people have died as a result of misusing the tech.

Executives at JD Power say that automakers should be concerned, as they are seemingly pumping billions into R&D of EVs and self-driving vehicles even though the public doesn’t really understand the proposition.

Indeed, with looming emissions regulations, car manufacturers have focused on developing cleaner drivetrains, but it might be high time to put some money into educating the public on the technology.

*More than 8,500 consumers and industry experts gave their opinions about self-driving vehicles and more than 8,000 about battery-electric vehicles. The survey was fielded in March 2020 before most stay-at-home orders went into effect.