If there’s ever a running theme for Super Bowl adverts, this year’s was electric vehicles.

The advertisement breaks in the NFL’s Super Bowl garner almost as much attention as the main event. With around 100 million viewers, Super Bowl ad spots are some of the most lucrative — and expensive — money can buy.

[Read: Report: Hummer to be resurrected as an all electric pickup truck]

The likes of Audi with its e-tron SUV, Porsche with its all-electric Taycan sports car, Ford with its Mach-E Mustang crossover, and of course, GMC with its Hummer electric pick up graced screens during this year’s Super Bowl.

You’ve probably heard that GMC is resurrecting the Hummer as an all-electric pickup. One that’ll reportedly do zero to 60 in a mind-bending time of three seconds, and have enough torque to tow the moon out of orbit. No? Check out the ad:

GMC didn’t really give much away, other than the estimated top line specs of the new Hummer. So we’ll have to wait a little longer to get the full scoop.

Taking on the Taycan

Porsche on the other hand, shot an elaborate advert called “The Heist” which features an extravagant not to be attempted at home car chase. It all starts when an electric Porsche Taycan is stolen from the Porsche museum. Naturally, the security guards all then steal Porsches of their own and set off in hot pursuit. Check out the extended cut.

Audi went ahead and called on Game of Thrones star Maisie Williams to star in its ad for its e-tron SUV. In the ad, Williams takes to an e-tron to drive out of a busy, congested, dirty, and polluted city whilst belting out Frozen club-banger “Let it go.”

It’s not entirely clear what Audi was getting at using this song, but it seems the German marque wants us to let go of fossil fuels. The lyric: “The cold never bothered me anyway,” seems to point out that the world will get a bit cooler if we all start driving e-trons? I don’t know, but here’s to hoping. Watch it below, and make your own mind up.

It’s a Mustang, but not as we know it

In some markets, Ford aired an advert for its Mustang Mach-E electric crossover; this spot was actually first aired last year. It sees self-professed car guy and actor Idris Elba give a rousing speech among a swathe of roaring classic Mustangs about the new all electric Ford Mach-E. Watch for yourself here.

Sure, these adverts are literally designed to make us want what’s contained within them. But given the cost and competitiveness of Super Bowl ad spots, it shows traditional car makers are betting big on their electric offerings.

Some analysts have said 2020 will be the year of the electric car as well-known marques finally start offering serious, well-equipped, and actually desirable electric vehicles for the masses.

With the strong EV theme in this year’s Super Bowl ads, it certainly looks like that might be the case. I for one am pumped. 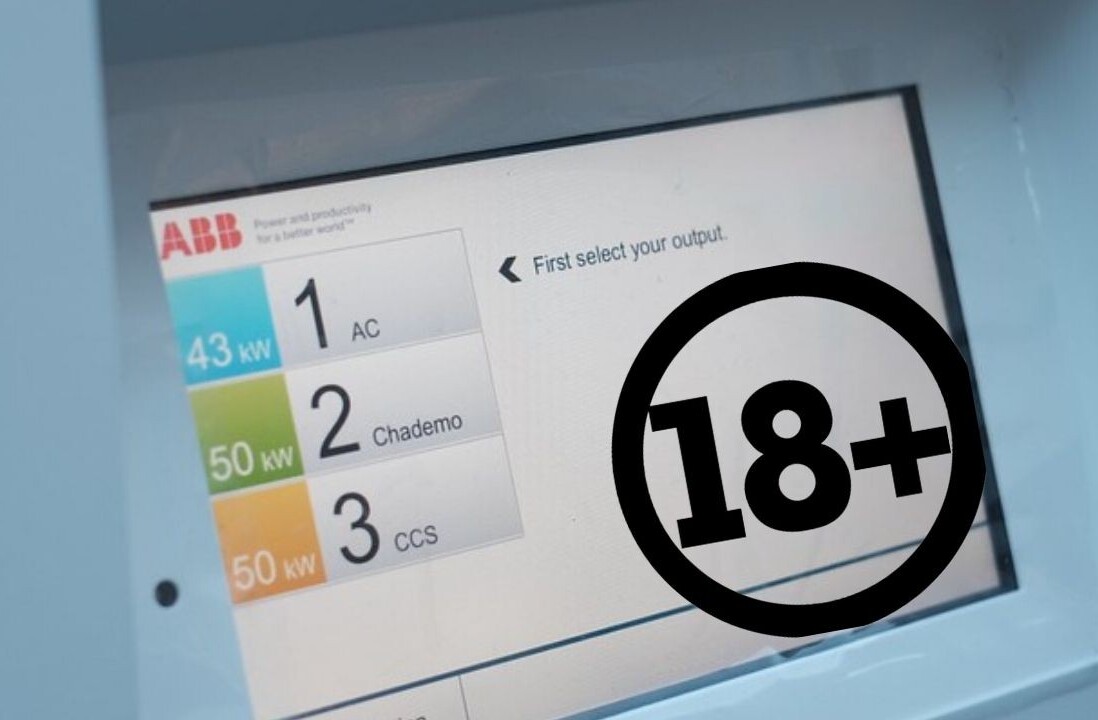