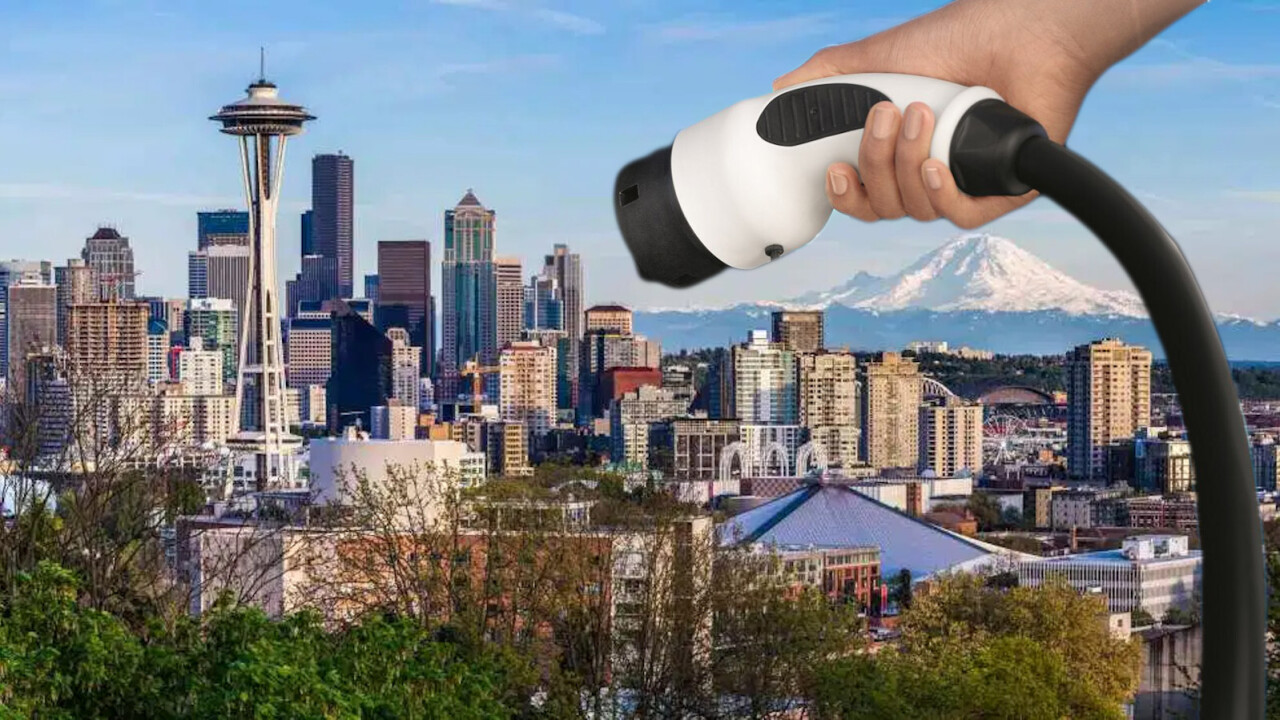 All that’s left for it to come into law is governor Jay Inslee’s signature, UCS USA reports. With the bill‘s passing, it’s expected to give the state’s Department of Ecology the opportunity to begin drafting a ZEV program that would require auto marques to make more electric vehicles available in the state.

Assuming the bill goes ahead, it’s expected that a mandate would require 5% of car sales in the state to be electric vehicles, by 2025 this number would increase to 8%, Eletrek reports.

Thanks to years of industry lobbying, the state has been hesitant to lift the ban on ZEV programs, but times are changing, thankfully.

In the short term, consumers are expected to be provided with a wider choice of EVs. Many automakers elect to only sell their EVs in ZEV mandated states, so with the ZEV program ban on the way out, choice will surely increase.

According to the Union of Concerned Scientists, driving an average new gasoline car emits 4.9 tons of greenhouse gasses per year, a modern EV results in just 1.3 tons per year.

Requiring just 5% of vehicles sales to be EVs might not sound like much, but it’s a start, and it’s certainly a step in the right direction.

Compare this to the measures taken in the UK, and it seems there’s still a long way to go to truly get people out of gasoline vehicles and into greener alternatives.

Back at the start of February, the UK brought its ban on the sale of new petrol and diesel vehicles forward by five years. From 2035, Brits won’t be able to buy anything but an EV when buying a new car.