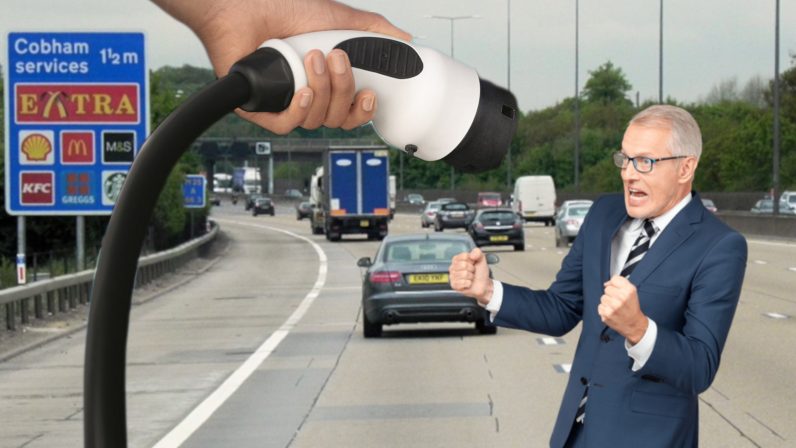 The United Kingdom has decided to bring its ban on petrol, diesel, and hybrid cars and vans forward.

From 2035, UK car buyers will only be able to buy electric vehicles (EVs), What Car? reports.

Originally pegged for 2040, the bank has been brought forward after experts said the UK wouldn’t hit its 2050 emissions targets unless it brought the ban forward.

Let’s put that in some context: By 2035 new car sales in the UK will be 100-percent electric. According to What Car?, just 1.6 percent of new cars sold in the UK are electric. The ban has the potential to turn the market on its head.

Depending on how quickly car companies react, this could limit choice for UK citizens quite dramatically. It certainly encourages automakers to push forward with electric car plans, else they risk becoming irrelevant in the UK market.

Edmund King, President of UK motoring organization AA, said that a shortage of batteries could prevent the industry from producing enough cars.

Indeed, car makers are wising up to the growing environmental pressures. Volvo for one has stated that 50 percent of its vehicle sold will be fully electric by 2025.

BMW has also killed off two iconic diesel engines as they simply don’t make sense in today’s climate. That said, BMW doesn’t expect to stop making internal combustion engines for at least another 20 years. Other markets might get gasoline engines, but the UK won’t if the ban holds up.

As What Car? points out, UK drivers will probably end up seeing big discounts on petrol and diesel cars as the ban gets closer, manufacturers look to shift stock that can’t be sold just a year later.

In the short term, we’re set to see more electric cars come to market, but it’ll be quite a few years until electric sales over take combustion engine counterparts.