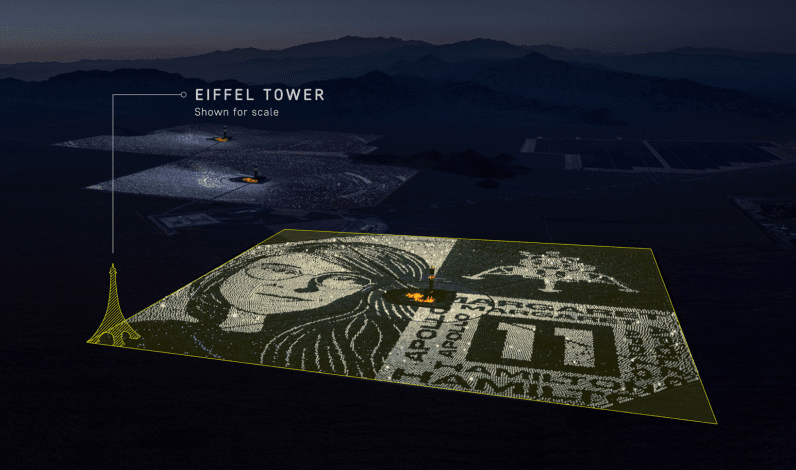 In celebration of the 50th anniversary of NASA’s historic moon landing mission, Google built a massive portrait of Apollo 11 software lead Margaret Hamilton using only solar panels and the reflection of the moon.

The impressive art installation, which was set up in the Ivanpah Solar Facility in the Mojave Desert, used a total of 107,000 solar mirrors to illustrate Hamilton. The portrait is bigger than New York City’s Central Park spanning 3.6 square kilometers (1.4 square miles).

When turned, the solar mirrors illuminate the face of Hamilton, along with an image of a moon drone. 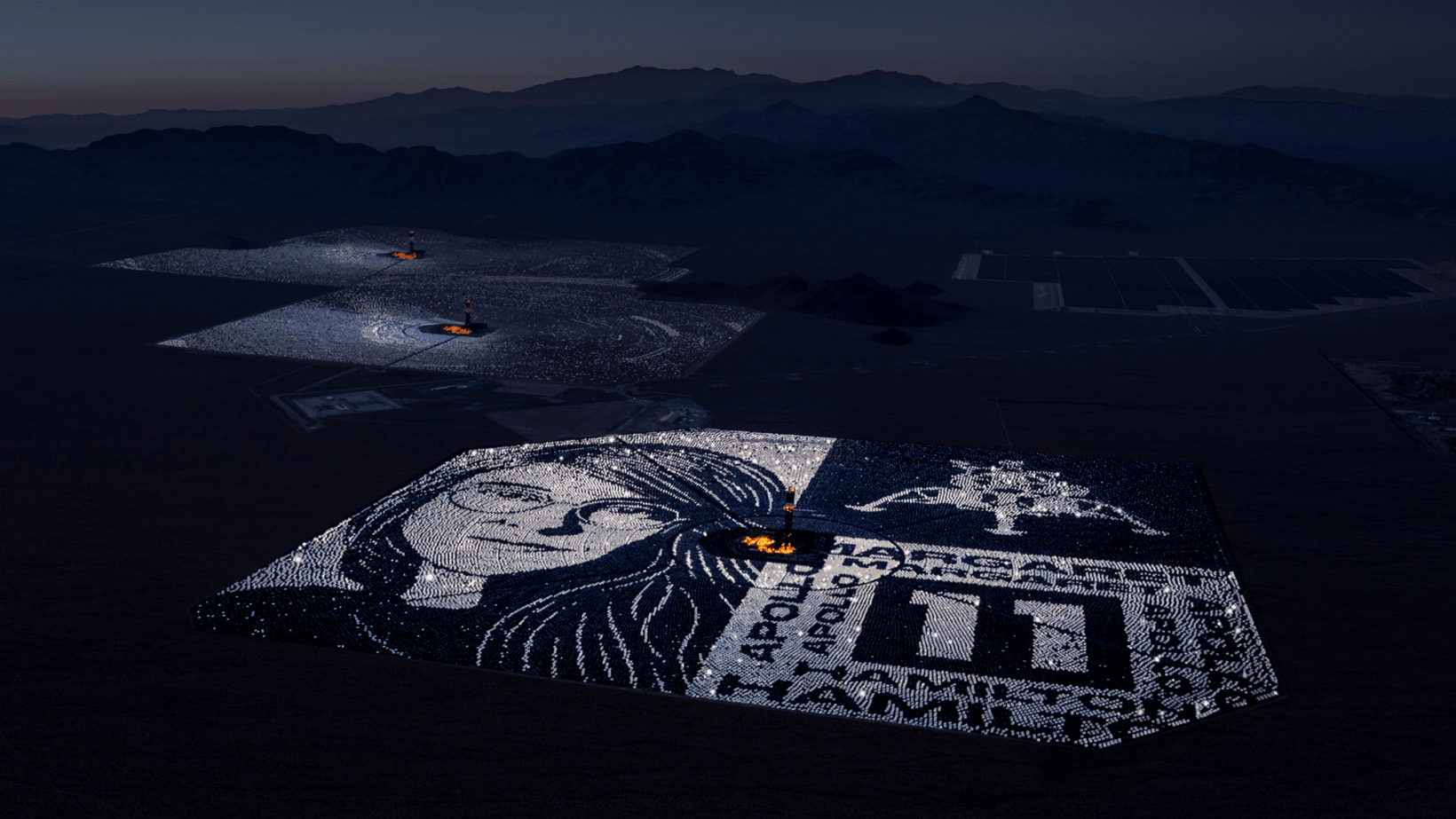 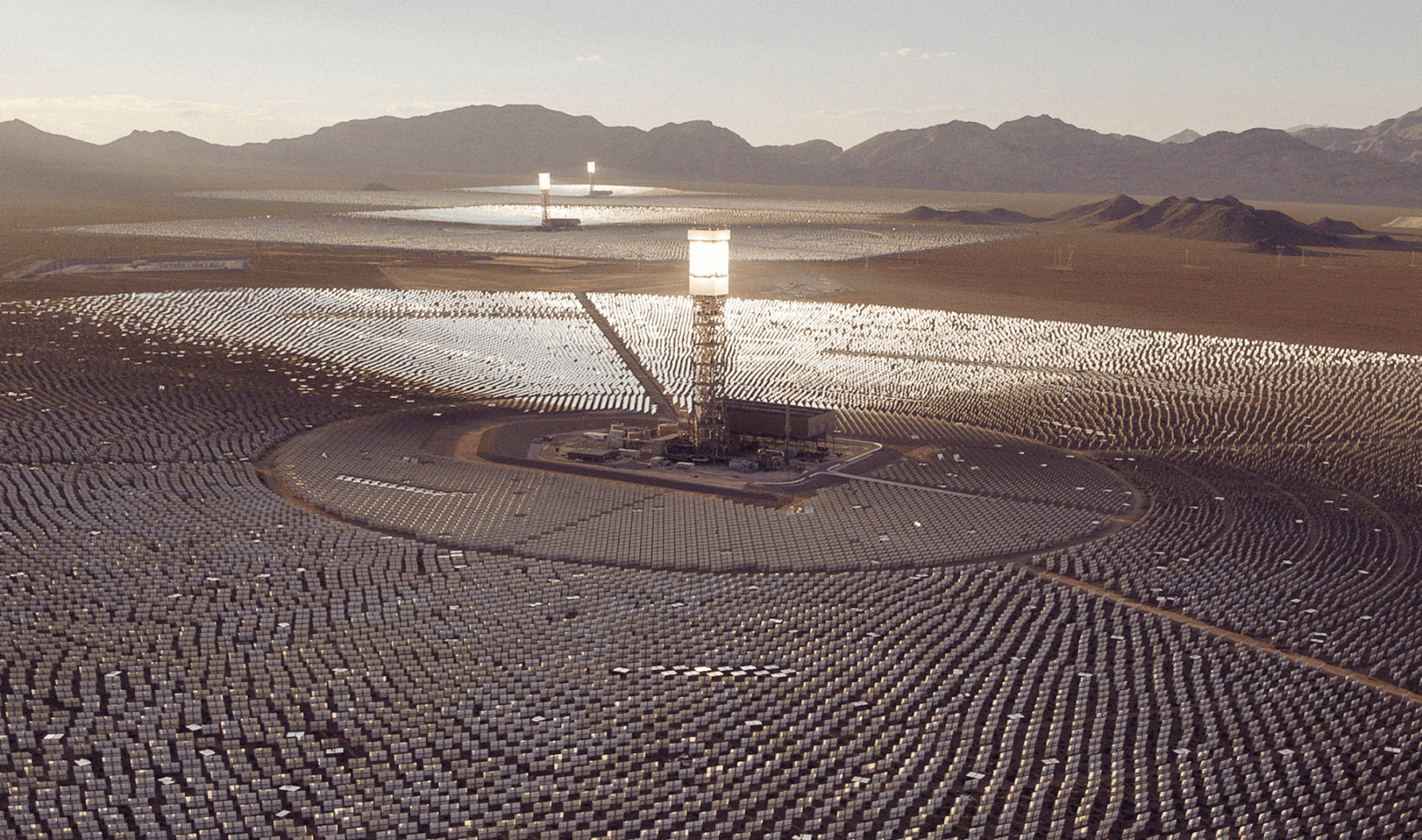 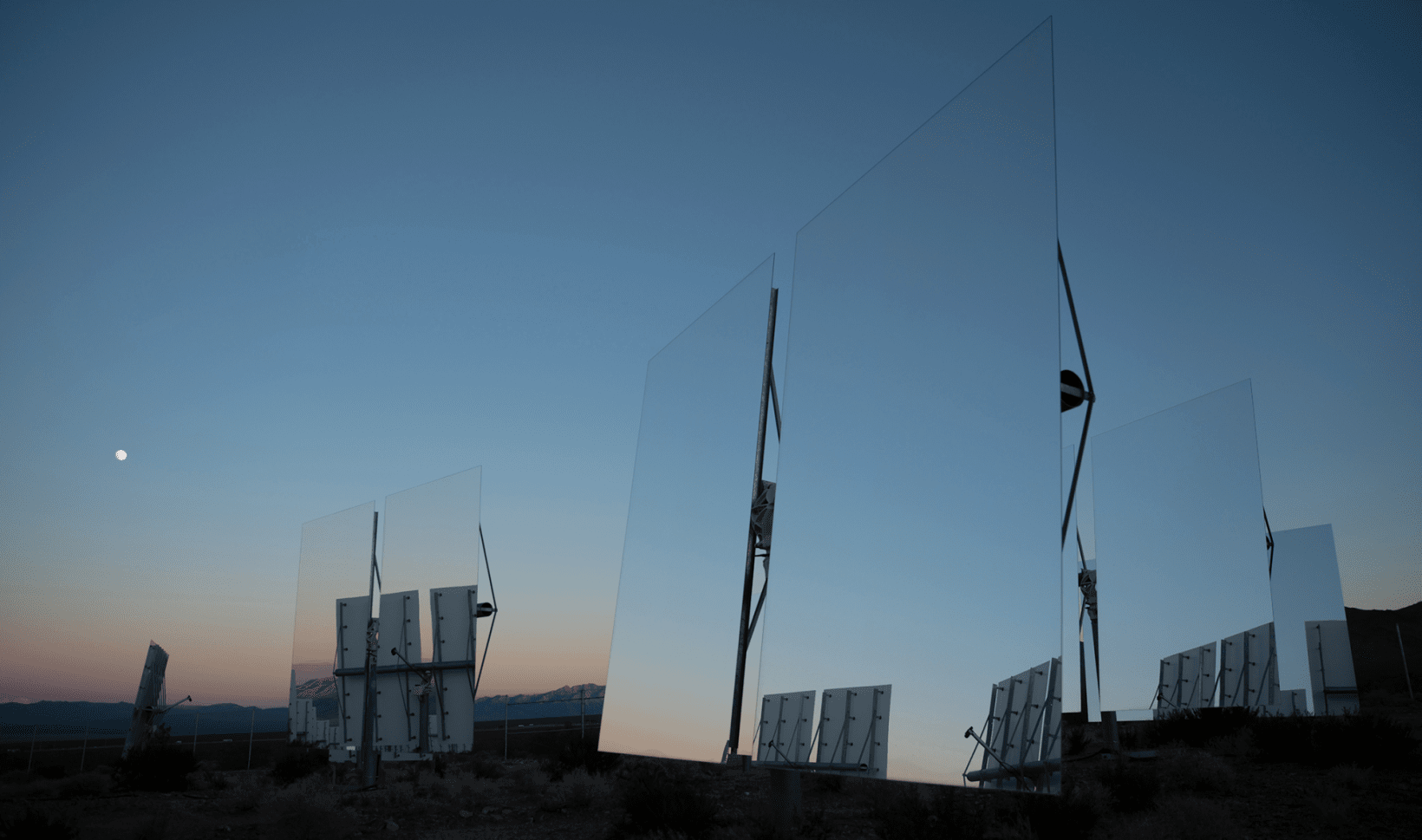 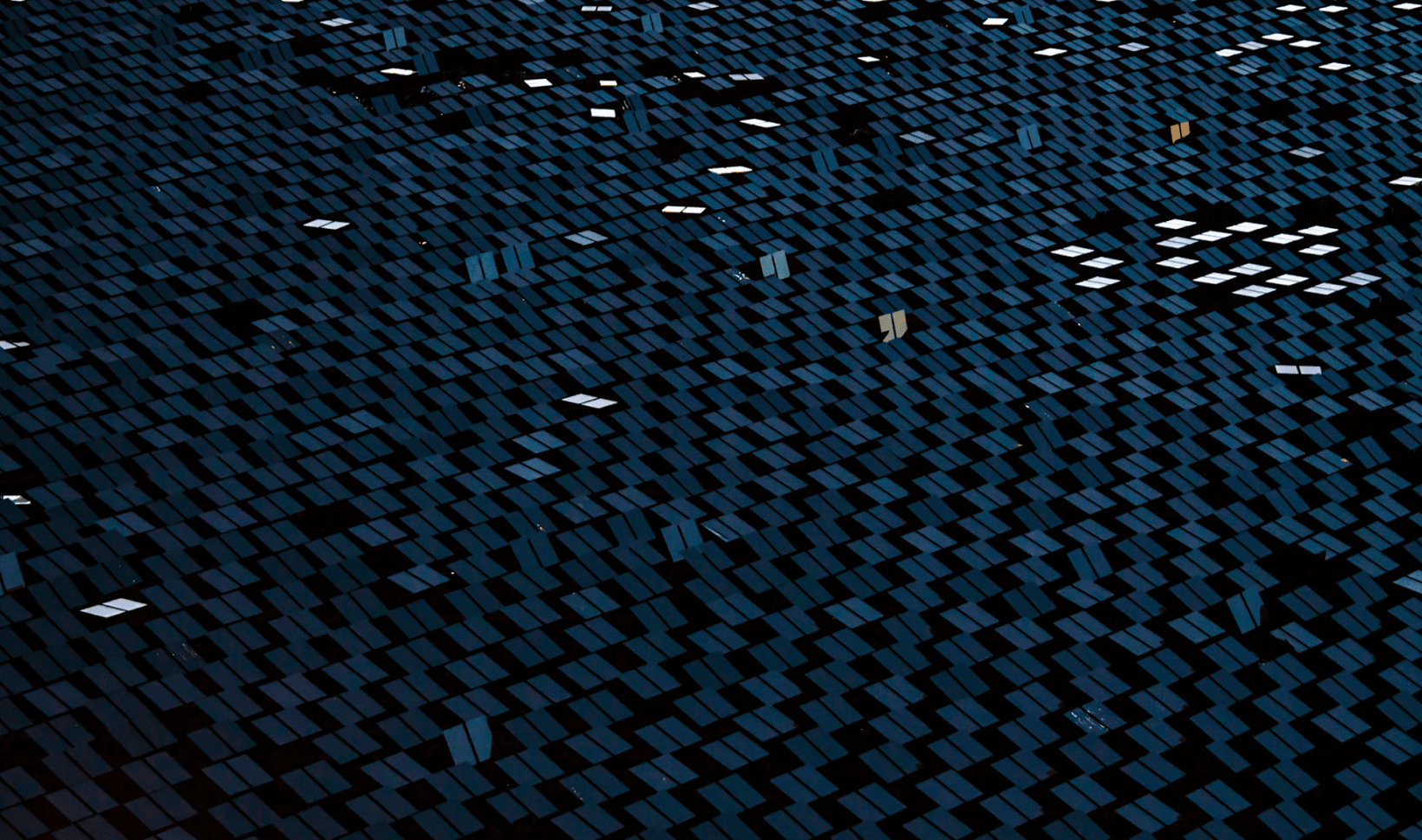 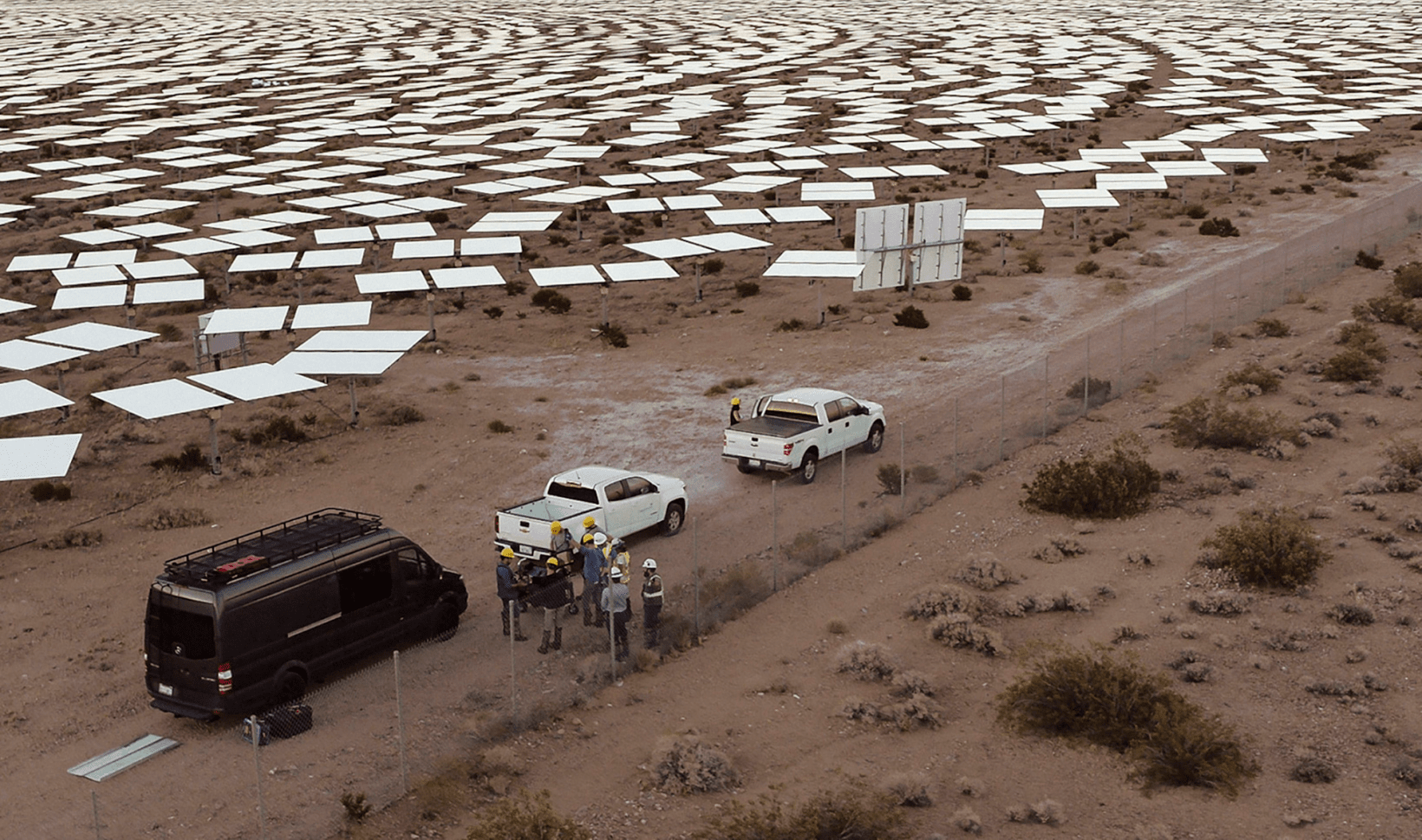 For those out of the loop, Hamilton headed the team that developed the onboard flight software for all of NASA’s manned Apollo expeditions, including the historic Apollo 11 mission.

She is also often credited with coining the term “software engineering” in the 1960s as a way of giving the discipline more legitimacy.

Google is big on Apollo 11 celebrations

The solar panel installation wasn’t the only Apollo 11 celebration Google had prepped.

In addition to the Hamilton tribute, the Big G also updated Search with a themed doodle (as it often does for such occasions).

The doodle, which portrays an astronaut setting foot on the moon, gives insight into the story behind  the 400,000 people that made Apollo 11 a reality.

Read next: Satoshi Nakamoto left Bitcoin because of the CIA, a theory