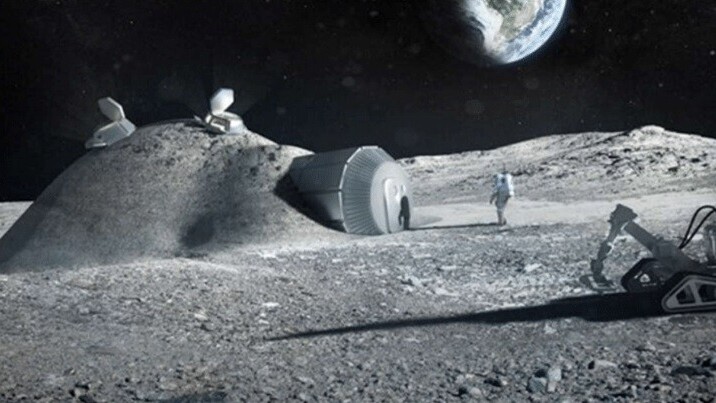 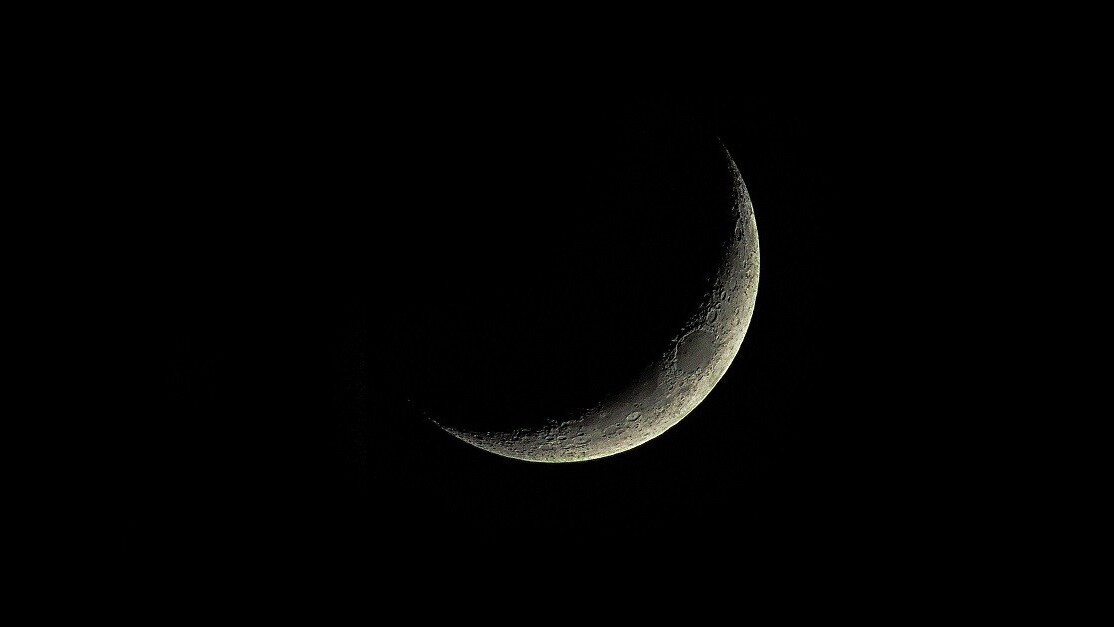 Would your mobile phone be powerful enough to get you to the moon?

Project A119: Inside the United States’ secret plan to blow up the Moon

A cotton seed sprouted – and died – on China’s Lunar Lander