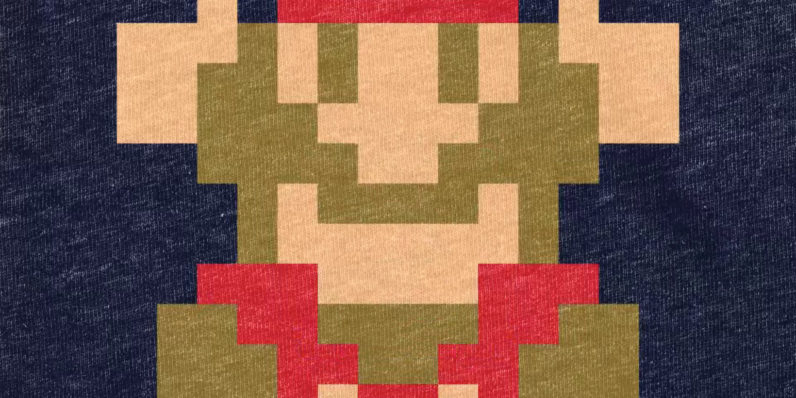 For its annual t-shirt design competition, Japanese clothing superbrand Uniqlo has chosen Nintendo as its theme for the year. The winning entry will be awarded a grand prize of $10,000 and the design will become available in Uniqlo stores in the spring of 2017.

The best part? The entries will be judged by none other than Nintendo’s Shigeru Miyamoto, who created beloved game franchises like Mario, Donkey Kong and Zelda and serves as the company’s Representative Director.

That’s quite an honor in itself. If you’re interested in participating, you have until August 31 to submit as many designs as you like, based on Nintendo characters from Super Mario, Pokémon, Animal Crossing, Star Fox, Pikmin, Metroid, Kirby, Splatoon, Donkey Kong and Zelda. The contest is open to participants of all ages from anywhere in the world.