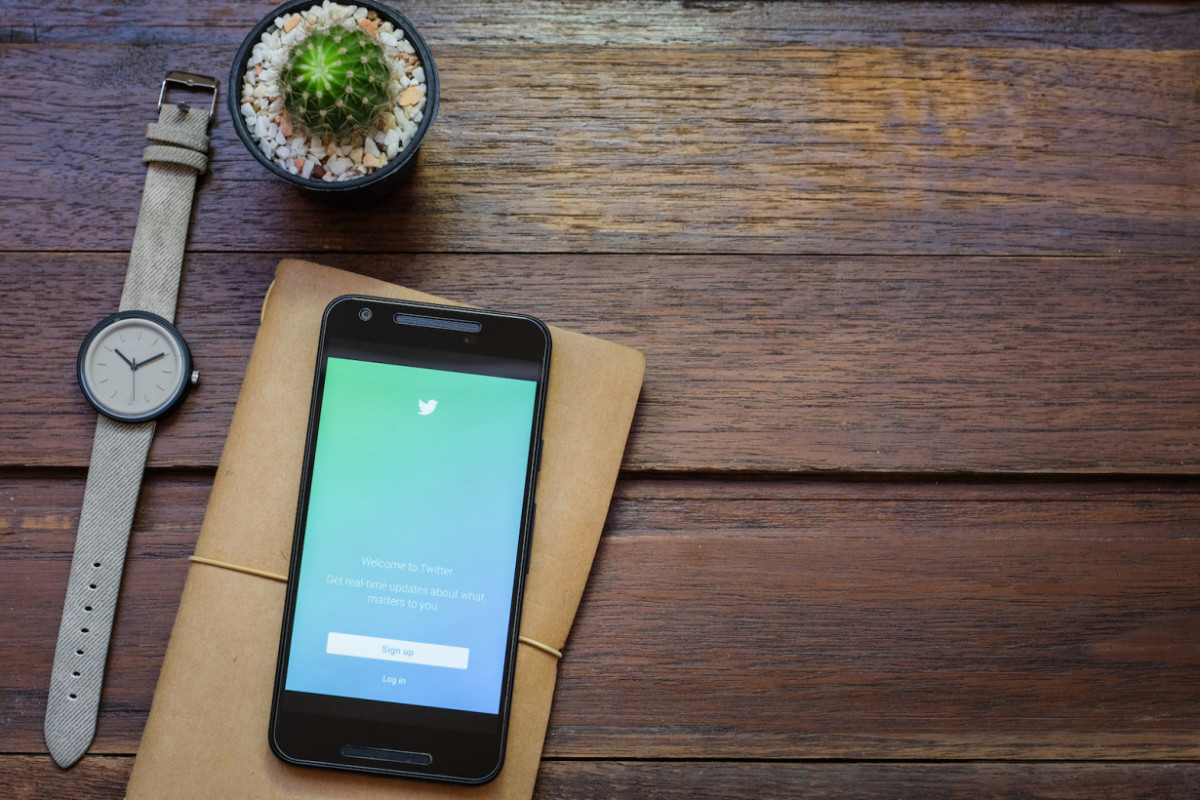 Bots are the tech story of the moment – and while some are designed to be helpful, and others have been just plain awful, Lazyset is simply perfect.

The Twitter-based bot will send you a curated Spotify playlist based around the music style of any artist you Tweet over to it.

I asked it for a playlist of bands like Belle and Sebastian and what it came back with is just awesome.

The maker, Grant MacLennan, who says he “play[s] the keyboards in a band called The Internet,” told TNW that Lazyset is a:

relatively simple mashup of the Twitter streaming API and the newly-released Spotify Discovery API. It works by picking up mentions of @lazyset on twitter then finding the artist on Spotify, running it through the Discovery API, creating a playlist, then sending it back to the requester through Twitter.

The Discovery API is likely to feature way more heavily in future hacked projects as techies work out exactly how to make use of it. Looking at the playlist above, it certainly has the potential to open up, or help you rediscover, a whole world of artists.

MacLennan is the creative director at Scottish innovation agency NEU Studio. He says he’ll be porting Lazyset straight over to Facebook as soon as its chat bot API goes live.

Given what Lazyset is able to do after just a weekend’s work, it looks like we could soon be able to add ‘DJ’ to that increasingly tall scrapheap of jobs. And who needs a new love interest now that an awesome mixtape is just a Tweet away?

Go get your own right now.

Read next: 21 of the best tech stories you missed this weekend