The Unicode Consortium kicked off a revolution of internet proportions when it introduced the skin tone modifier to a handful of emoji in 2015. Since then, the executive body behind all our emoji (and a million other characters) has extended skin tone support to a bunch more emoji, including at least a dozen hand gestures.

But the skin tone modifier is notably missing for one particular hand-themed emoji: ?.

It’s a mystery that has troubled Redditors for years. Determined to get Reddit the answer it deserves, I set out on a quest to find out why that is.

“What makes the handshake emoji different to most other emojis is that it includes the hands of two people,” emoji historian and founder of Emojipedia, Jeremy Burge, told TNW. “If skin tone support were added to this emoji right now, it would mean both people have to share a skin tone, as the modifier would apply to the whole emoji including both hands.”

“This has been the main reason that until now all emojis with two or more people didn’t support skin tones in Unicode’s RGI list,” he added. “Handshake requires new code points for each hand to support mixed skin tones, and this has been in the future planning since 2019.”

In fact, the handshake emoji is hardly the only case that falls into this category. “Other emojis that don’t support skin tones due to multi-person groupings include Wrestlers (?‍♀️, ?‍♂️), People with Bunny Ears (?‍♀️, ?‍♂️), and all the families (?‍?‍?, ?‍?‍?‍?, ?‍?),” Burge enlightened me.

Indeed, variations of mixed tone handshake emoji are already in the wild — but only in a limited capacity. “Some platforms already support the shared skin tone for handshake, but others appear to be holding back from any skin tone support until each hand can support a different skin tone,” the Emojipedia founder noted.

That said, there’s a family of emoji that likely won’t support mixed tones, and it’s, ironically, the families emoji.

“Unicode has stated a preference to leave those as-is,” Burge told TNW. “Over 7,000 combinations would be required to support a different skin tone for each family member in each of the family emoji options, and this was deemed impractical and difficult to implement for most vendors.” 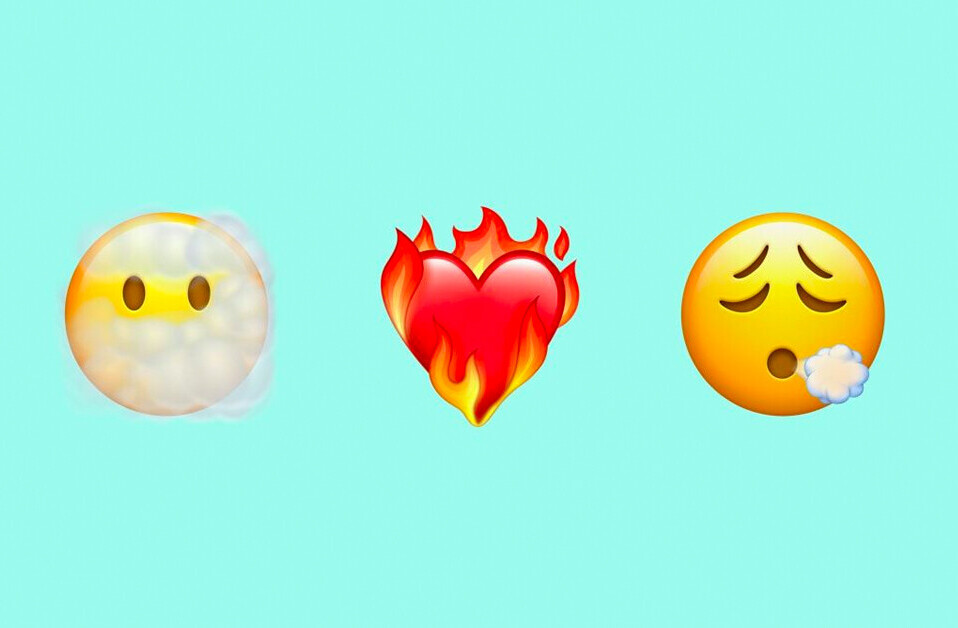