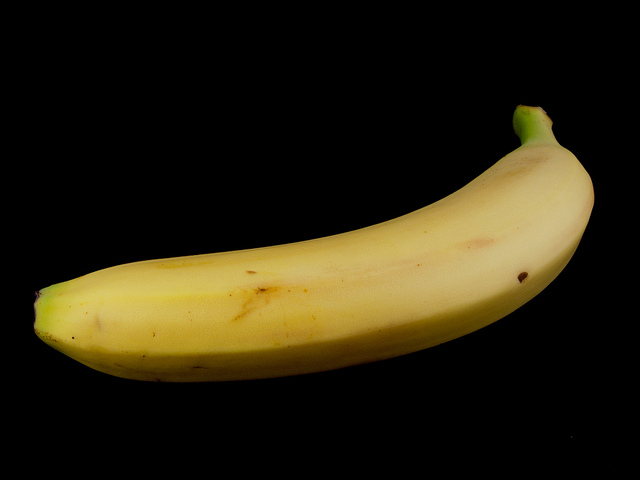 Like thousands of other people, Anthony Marinos took part in what has now become the cancer fundraising event of the year, Movember. We reported last month that over one million moustaches had been grown for the event since it started, but Marinos decided to take it up a notch. Or ten.

This very special Movember participant told his friends that if they helped him raise $2,000 for cancer research he would dance in Times Square.

Well, Marinos hit his mark and has cashed in on his promise. You know the rule, video or it didn’t happen, so here’s proof of the feat:

Next year, he wants to raise $5,000. I wonder what he’ll do to celebrate that win. We salute you, Anthony!

Read next: Virgin thinks your iPhone needs an ugly holiday sweater, too