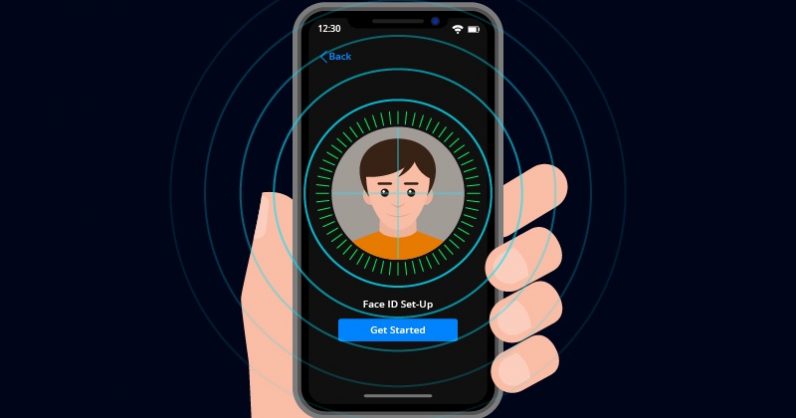 For the first time ever, America’s Federal Bureau of Investigation (FBI) has compelled a suspect to unlock his iPhone X using FaceID.

The agency forced Grant Michalski – an Ohio resident accused of receiving and possessing child pornography – to unlock his iPhone X with his face on August 10 after it obtained a search warrant.

Michalski had previously talked to an undercover officer on the app who posed as a father interested in sex with children. He had also exchanged emails with another suspect, William Weekley, about his interest in incest and sex with minors.

Despite having unlocked Michalski’s phone, Knight was unable to gather more information because of a new iOS security feature which requires you to enter a passcode to transfer the data to a computer if the device has been locked for over an hour.

According to US law, suspects can keep passcodes to themselves under the fifth amendment, but there is no such rule for face and fingerprint data. Since the law is unclear about whether authorities can ask anyone to unlock their phones using biometric data, courts are dealing with it on a case-to-case basis.

Eventually, the Columbus Police Department and the Ohio Bureau of Investigation managed to get access to the data through special tools usually only available to law enforcement.

Companies like Grayshift and Cellebrite already provide services to access locked iPhones. Both companies have scored big contracts with various US government agencies.

Apple and the US authorities have repeatedly sparred regarding unlocking iPhones of suspects since 2016; when the Cupertino-based company refused to unlock the phone of a suspect.

The company later built a feature in iOS 11, which allowed users to disable the touchID temporarily by pressing the volume up button five times. Recently, someone even built an iOS 12 shortcut to automatically activate the iPhone camera during a police stop.

Read next: EOS community in meltdown over allegations of voting corruption