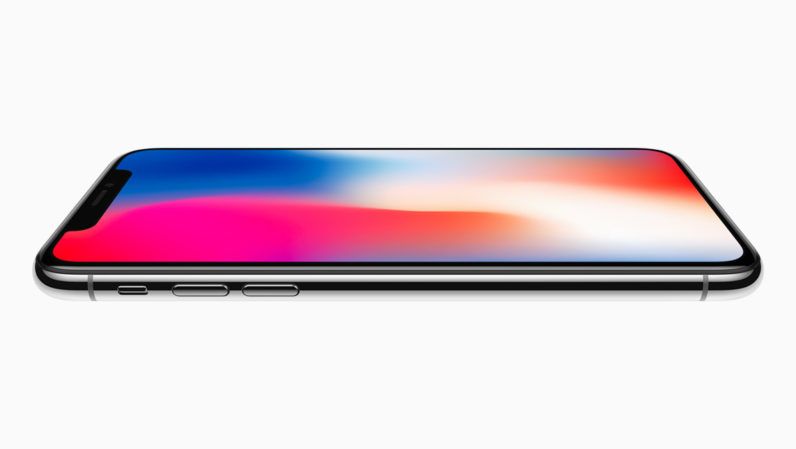 New reports today surfaced revealing that government organizations might have access to all iPhones currently on the market. A government contractor apparently figured out how to crack iOS 11.

According to Forbes, Cellebrite, an Israeli company that specializes in accessing hard-to-access digital information, has developed the new method. Anonymous sources claimed the company was already shopping it around to customers.

The company makes the claim themselves in a pamphlet on “Advanced Unlocking and Extraction Services” saying the company’s services are available for “Apple iOS devices and operating systems, including iPhone, iPad, iPad mini, iPad Pro and iPod touch, running iOS 5 to iOS 11.”

Elsewhere in the same pamphlet, the company described how it was able to access locked phones:

Cellebrite Advanced Unlocking Services is the industry’s only solution for overcoming many types of complex locks on market-leading devices. This can determine or disable the PIN, pattern, password screen locks or passcodes on the latest Apple iOS and Google Android devices.

Forbes adds that the Department of Homeland Security accessed an iPhone X last December, with the help of a specialist who was trained in Cellebrite tech.

The FBI infamously searched for ways to unlock the iPhone owned by the San Bernardino shooter, demanding Apple assist before mysteriously backing down and reporting it’d managed to unlock it. Former director James Comey eventually revealed the organization had spent over a million dollars to unlock the phone.

Also, this isn’t the first time the question of the iPhone X’s security has come up. When the iPhone X was announced, Senator Al Franken asked Apple in a letter “How will Apple respond to law enforcement requests to access Apple’s faceprint data or the Face ID system itself?” While Apple did respond to the letter in general, it didn’t address that particular point.

Read next: Duolingo data shows this is the fastest way to learn a new language