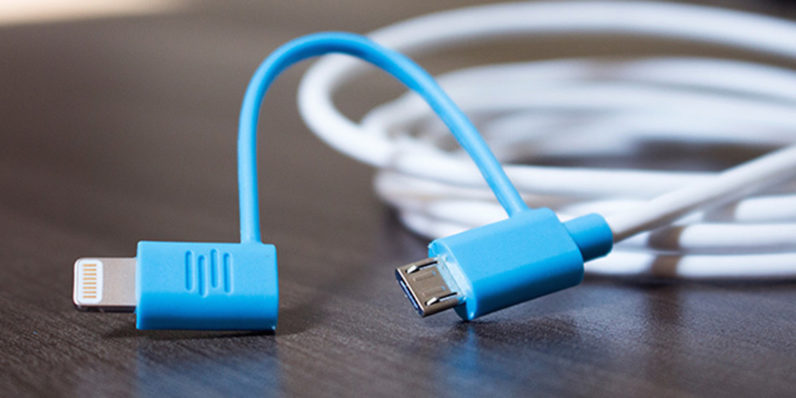 Thinking about charging your device from a public outlet? Think again.

Drew Paik, founder of security firm Authentic8, told CNN that hackers access phones from public outlets and wi-fi via a technique called “juice jacking.” It works because your USB cable is designed to transmit data, even when you might not want it to.

Paik warns that your whole phone is compromised if you plug into a jacked outlet. Hackers can see your photos, texts, emails, and potentially anything else on your phone. They might even be able to access your camera and keyboard.

This form of hacking is absurdly easy to beat: Carry a portable battery. Charge one from a secure place, and you’ll have a power source that isn’t going to covertly record everything you do. You can also buy charge-only USB cables that are incapable of transmitting data.

Authetic8 put up a charging station at the conference and watched the people who used it. RSA is a security conference where you might expect to find cautious people, but Paik said 80-percent didn’t even ask if the public outlet was safe before plugging in.

Please stop charging your phone in public ports on CNN

Read next: Spice up your name with this Sean Spicer name generator