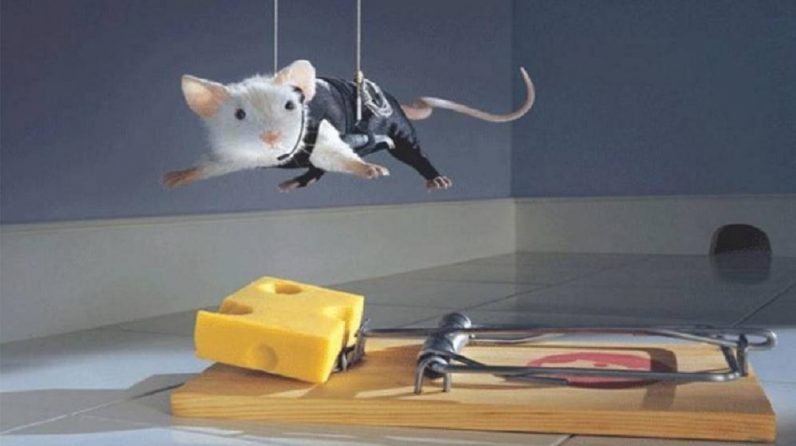 Researchers from the New York University School of Medicine recently developed a method for manipulating brain waves with light to improve learning.

The results of the team’s study are incredible – laboratory mice exposed to the new technique showed marked improvement in short-term memory – but the implications of their findings could radically alter the scientific perception of how the brain works. We may not be talking about ‘beaming’ knowledge into our heads yet, but it’s possible we’re not far from a science-based method for instantly remembering things like why in the hell we came into this room in the first place.

In order to make mice smarter, the researchers built upon previous work demonstrating that spikes in an animal’s brainwaves are associated with memory, planning, and predictive functions. When you’re sleeping, for example, your mind goes into a sort of cleanup mode where it replays things that happened in the form of memories. This helps it solidify both short and long term memory.

What’s perhaps most interesting is that our brains also play ‘memories’ that haven’t happened, by predicting what’s going to happen next. The traditional view is that the past and the future are processed as separate functions in the brain, perhaps even in different physical locations. But the NYU team’s work seems to indicate that our brain treats them exactly the same.

The researchers found that brainwaves spike when animals undergo the process of recalling, predicting, and learning. By manipulating those waves with light the team managed to extend average brainwaves into spikes. Basically they hacked the brains of mice with light to bio-engineer their ability to access memories for problem-solving.

It’s possible, based on the evidence presented in the NYU team’s paper, that the brain’s cognitive functions aren’t as easily separated as scientists once believed. This line of research could have radical implications for the study and treatment of cognitive disorders related to injury, disease, and mental illness.

Read next: The Naim Mu-so Qb 2 is a compact streaming speaker for audiophiles