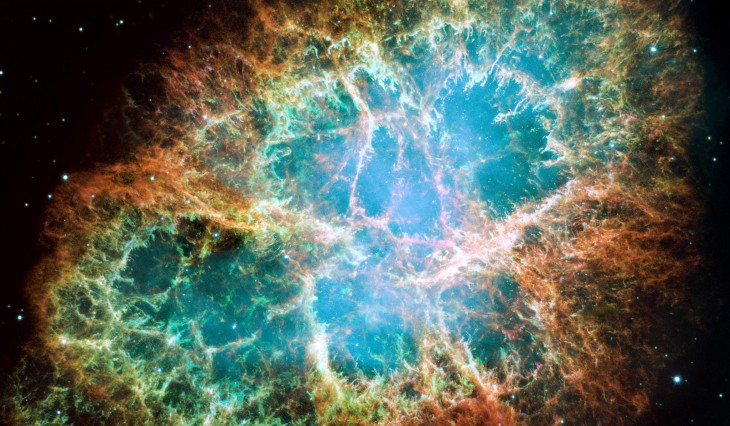 A team of scientists recently conducted a first-of-its-kind experiment to study the effects of space radiation on a living brain. And the results don’t bode well for NASA‘s planned mission to Mars.

The research was conducted by lead author Charles Limoli and scientists from University of California, Irvine, Stanford University, Colorado State University, and the Eastern Virginia School of Medicine. It involved using a new neutron irradiation facility to expose laboratory mice to the same levels of radiation they’d experience in space.

Furthermore, mice displayed severe impairments in learning and memory, and the emergence of distress behaviors. Behavioral analyses showed an alarming increase in risk associated with these realistic simulations, revealing for the first time, some unexpected potential problems associated with deep space travel on all levels of neurological function.

Cognitive decline related to space travel is a big deal for humans because all indications are that it’s permanent. After US astronaut Scott Kelly spent 340 days in space aboard the International Space Station, extensive testing showed his cognitive abilities had decreased.

Limoli’s team determined that it’s likely one in five astronauts traveling through deep space for an extended period of time would experience anxiety-like symptoms, while one in three would suffer memory loss. This data, according to the team, “suggests that the incidence of severe impairments in learning and memory, and the emergence of distress behaviors may occur in an unacceptably high percentage of astronauts.”

This doesn’t take Mars, or deep space travel in general, off the table. Limoli told CNN that NASA is working on advanced shielding systems and pharmacological solutions to protect space-farers in the future. For the time being, however, it looks like safely putting humans on the red planet might be a tougher challenge than initially thought.

Edit 9:31 PST, 8 Aug: A previous version of this article incorrectly stated that Scott Kelly spent 340 days aboard the Mir space station. We’ve corrected it to reflect he spent that time aboard the ISS.