A team of researchers from the Italian Institute of Technology recently published a ground-breaking study wherein they identified the brain neurons associated with prosocial and selfish behavior in mice. And then they figured out how to turn those neurons on and off.

Inspired by the lonely isolation they felt during the COVID-19 quarantine, lead author Diego Scheggia says they originally set out to “understand the social factors and neurobiological determinants of altruism and self-interest.”

According to a report from Ingrid Fadelli on Medical Xpress, however, Scheggia felt as though society had shifted away from altruism and toward “self-centered concern and a disregard of others” for a few years prior to the pandemic. Rather than view the perceived problem as a purely social issue, they decided to find out what role the brain’s natural activity might play in influencing our social outcomes.

Are we victims of our own neuronal activity? Is that something we can change?

In order to get to the bottom of things, Scheggia and a team of fellow scientists turned to the world’s most popular analog for the human brain, the humble laboratory mouse. First, they adapted an experiment developed to measure human prosocial and selfish behavior, called the “Dictator Game,” so that it could be used with mice.

The researchers set up a situation where, upon earning a reward in the form of food, a mouse was then presented with the decision as to whether to share that food with nearby peers. Their immediate findings were astounding. Per the team’s paper, “preference for altruistic choices was modulated by familiarity, sex, social contact, hunger, hierarchical status and emotional state matching.”

In other words: they determined that mice decide whether to act selfishly or to help others based on whether they like the particular mouse or mice they encounter. This might seem like a commonsense assessment, but here’s the fun part: the team then identified the individual neurons and clusters associated with these behaviors and introduced chemical interventions to inhibit them.

It’s important not to get ahead of the research here, as this is very early. Not to mention the fact that mice brains and human brains are not the same. That being said, this is exciting news for a number of reasons.

As mentioned, it could lead to a better understanding of what’s going on in the brains of people who appear drawn to extreme choices when making social decisions. This could make early diagnosis and intervention possible for a vast number of associated conditions.

Furthermore, it represents a significant landmark in our ongoing endeavor to map the entire human brain. There are approximately 86 billion neurons in our brains. When you factor in the potential number of neuronal connections in both space and time and the amount of variance by individual — how many different ways those neurons could interact with each other — the task of mapping what each one does becomes incredibly difficult.

Finally, at the far-fetched (and far-future) end of the spectrum, we can imagine the use of chemogenetics to train our brains to act altruistically. It’d be like taking vitamins that made you more likely to share.

Of course, that also means we can envision the opposite paradigm, one where our brains are manipulated into treating everyone as an outsider so that we can always prioritize ourselves as the main protagonist of every story. Then again, we already have that. It’s called ‘social media.’ 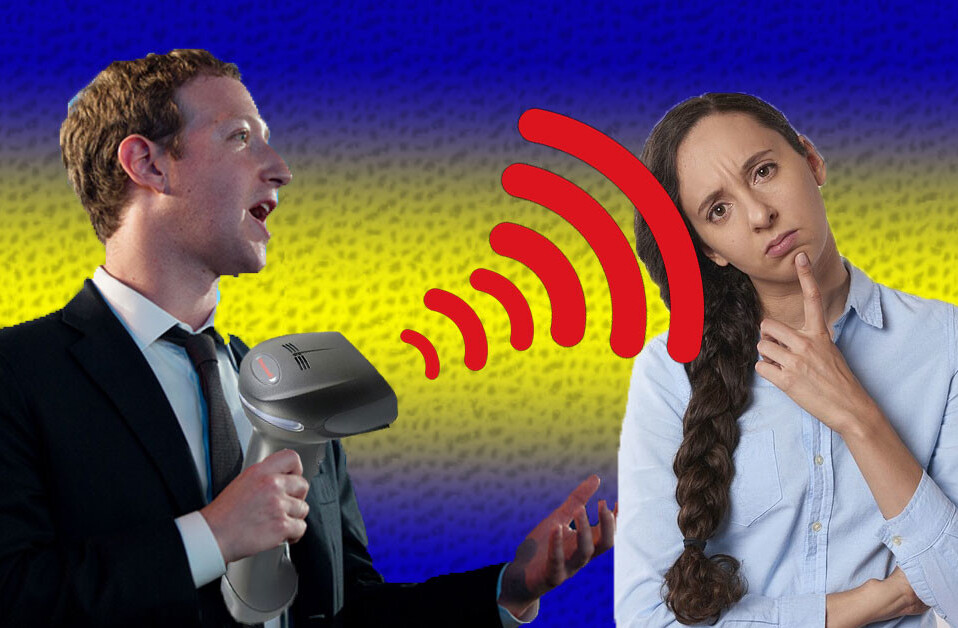