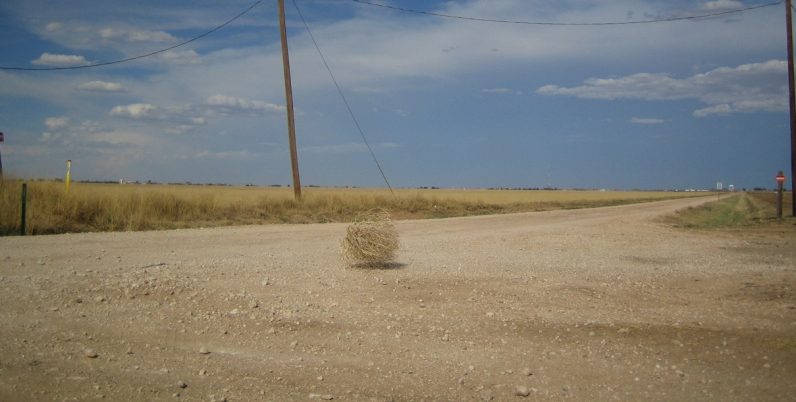 Scientists just threw a monkey wrench in the search for intelligent extraterrestrial life by redefining what a “habitable planet” is.

Here we show that the HZ for complex aerobic life is likely limited relative to that for microbial life. We use a 1D radiative-convective climate and photochemical models to circumscribe a Habitable Zone for Complex Life (HZCL) based on known toxicity limits for a range of organisms as a proof of concept.

Basically the scientists used the only model for life we have – Earth life – and came up with a solution for determining whether anything intelligent could evolve in the expected conditions of systems in the HZ. They concluded that a large number of planets thought capable of supporting life have toxic atmospheres unlikely to support any lifeforms beyond the most rudimentary organisms.

According to study co-author Timothy Lyons, distinguished professor of biogeochemistry at the University of California, Riverside, previous ideas on what makes a planet habitable haven’t taken such a specific view. He told NASA:

This is the first time the physiological limits of life on Earth have been considered to predict the distribution of complex life elsewhere in the universe.

So what does it actually mean? Well, that depends on your belief system. Scientifically speaking, the search for alien life is based on faith. There’s no more evidence for alien life than there is for the various gods and goddesses of Earth‘s religions.

Though there are mountains of evidence to support the idea that humans believe in aliens for the exact same reasons they believe in religion.

That’s not to say that intelligent alien life is impossible. It’s just highly improbable. We know that the evolution of complex beings took billions of years on Earth, and we know our planet is so fragile that it almost surely wouldn’t have survived long enough to support that life were it not for Jupiter and Saturn out front blocking asteroids for us. And there’s countless other instances of conditions in our planet’s history so improbably perfect that life itself, even on a single planet, only seems possible because we’re experiencing it. Supposedly, anyway.

This research shows that when you strip away our yearning, burning desire to find something to help us make sense of our own existence: you’re left with a universe that probably can’t support complex life anywhere but on Earth.

Showing how rare and special our planet is only enhances the case for protecting it. As far as we know, Earth is the only planet in the universe that can sustain human life.

Sure, intelligent aliens could be deliberately concealing themselves to watch us from afar; they could be invisible to our senses and existing beside us in spiritual form, or simply beyond the reach of our current technology. The absence of evidence isn’t the evidence of absence.

But climate crisis, war, disease, hunger, and poverty are demonstrably real. With no evidence for ET, maybe it’s time we made helping humans our new religion instead of seeking out neighbors we ought to be embarrassed to invite over.