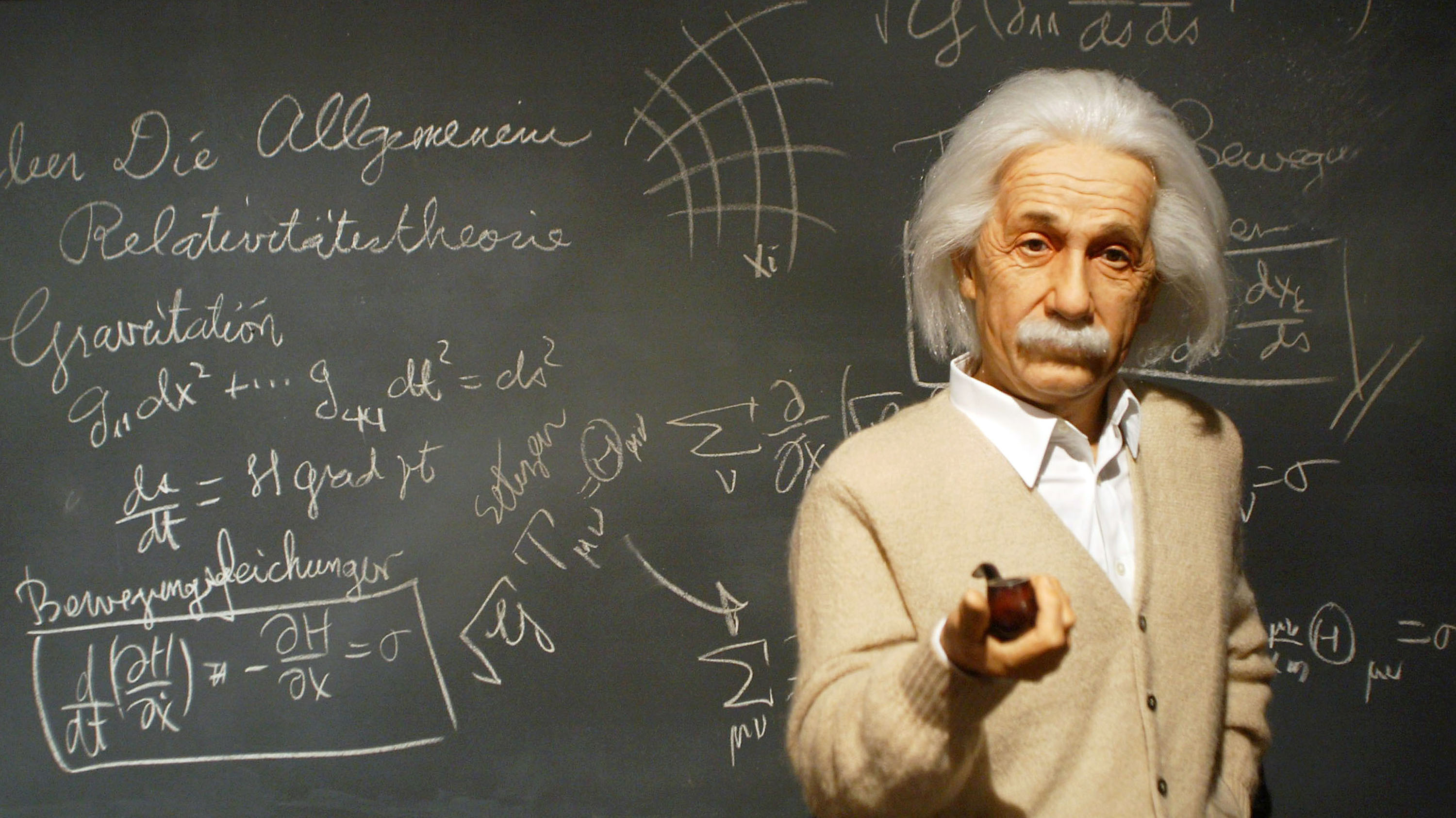 A team of scientists working with the European Southern Observatory (ESO), in Chile, recently concluded a 26 year study to determine what happens when a star passes by a black hole. The results of the campaign appear to confirm Albert Einstein’s famed theory of general relativity. It turns out, E really does equal MC squared.

Not that it was ever in doubt, but any good theory worth its salt needs to be tested. Unfortunately back in Einstein’s day (circa 1905) you couldn’t just drive on down to the relativity store and purchase some extreme gravitational fields to test out your little theories with. You, also, cannot do this in 2018. But what you can do is point the Very Large Telescope – that’s what the ESO calls it – at the center of the Milky Way and wait for the weather to clear up.

According to Françoise Delplancke, head of the System Engineering Department at ESO, it’s not enough to rely on our local observations. He told Phys.Org:

Here in the Solar System we can only test the laws of physics now and under certain circumstances. So it’s very important in astronomy to also check that those laws are still valid where the gravitational fields are very much stronger.

And that’s exactly why the ESO team spent two and a half decades on this research. Some 26,000 light years away, at the center of our galaxy, you’ll find a super-massive black hole that’s over 4 million times more massive than our puny sun. Unfortunately, it has a bunch of dust and other space-crap swirling around it. This makes it very difficult to observe the comings and goings of stars and whatnot.

But apparently, if you’re patient — and you’ve got cutting edge optics and technology the likes of which would blow Einstein’s ancient mind – you can catch a bunch of speeding stars passing by a super-massive black hole.

By doing so, the scientists determined what those stars’ gravitational signatures looked like, and observed how things changed as the moving stars were affected by the black hole’s gravitational pull. Unlike space-crap, stars are big enough to register on scientists’ equipment this far away. And now we’ve got measurements that indicate Einstein was right all along.

The coolest part is that, according to the white paper published by the team, Einstein’s theory holds up perfectly under the most hardcore conditions we’ve been able to test it under so far. And that goes a long way towards increasing our species’ fundamental understanding of the physical universe. Basically, if his ideas about how physics works hold up in the presence of a super-massive black hole, they’ll probably hold up anywhere.