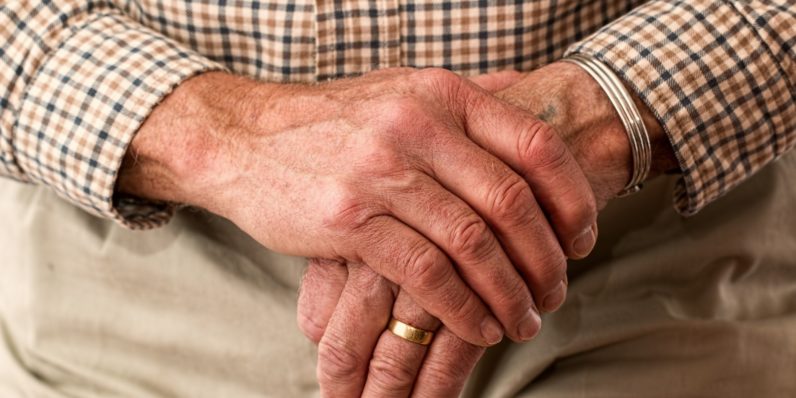 Statisticians at two Dutch universities are publishing a paper giving what they believe is the maximum number of years the average, healthy human has to live.

The research — the work of statisticians from Tilburg and Erasmus Universities — relies on a branch of statistics called Extreme Value Theory, used to predict extreme and uncommon deviations in probability. Using 75,000 deceased Dutch citizens 94 or older and their death dates as an information pool, the researchers determined that the maximum human lifespan is about 115 years. Specifically, it’s like to be about 115.7 years for women, and 114.1 for men.

The scientists contend that, despite ever-improving medical advances, humans aren’t generally getting much older. The deceased citizens studied over the thirty-year period lived long lives — the number of citizens who reach 95 tripled during that time — but the population in general wasn’t getting older as a whole.

Of course, this study only accounts for humans as they are now. It doesn’t take into account the cyborg brains in jars we might be 100 years into the future. Also, the oldest person who ever lived, Jeanne Calment, died at the age of 122. Clearly, there’s some wiggle room in that estimate.

The oldest human does not get any older on Tilburg University

Read next: Case study: How to successfully relaunch your website and enhance UX