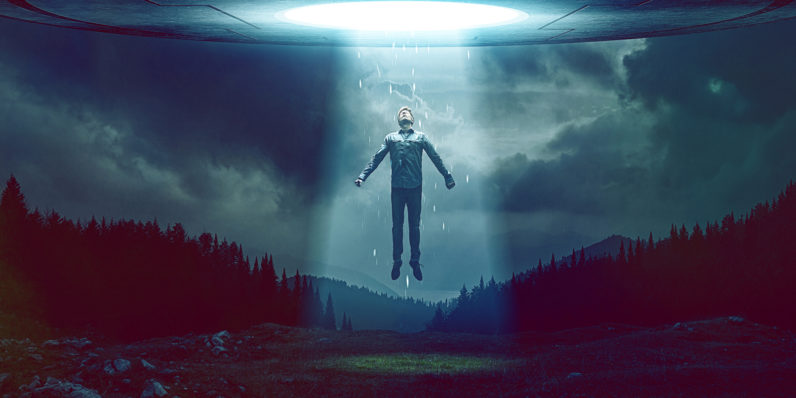 In his new half-hour program, ‘Stephen Hawking’s Favorite Places,’ the famed theoretical physicist warns that announcing our presence to alien civilizations, particularly those that could be more technologically advanced than we are, is probably a bad idea. It’s not the first time he’s warned of alien threats.

Gliese 832C is ‘super-Earth’ only 16 light-years away. It’s the sort of world that Hawking hopes to scan for alien signals using some of the most advanced audio-gathering radio telescopes we can get our hands on. But if we find intelligent life, Hawking isn’t so sure it’s going to be all that welcoming. He warns:

“If intelligent life has evolved (on Gliese 832c), we should be able to hear it. One day we might receive a signal from a planet like this, but we should be wary of answering back. Meeting an advanced civilization could be like Native Americans encountering Columbus. That didn’t turn out so well.”

Throughout the series, Hawking manages to be both concerned about the negative ramifications of contacting alien civilizations and excited to actually find them.

Not everyone shares his concern. An initiative called Breakthrough: Starshot aims to send tiny nanocraft to our closest stellar neighbors, some of which we recently found could be Earth-like planets. Others, like Doug Vakoch, president of METI International, says the damage is done. We’ve been revealing ourselves to listeners outside our planet for decades through a myriad of radio, television and other signals.

Put simply, there’s really not point to cease contact, if our alien overlords are coming for us, there’s not much we can do..

Ultimately, though, the argument is moot if it turns out that aliens have been visiting us for decades, as Cnet writes.

Read next: Check out this Beatles-inspired song written entirely by AI